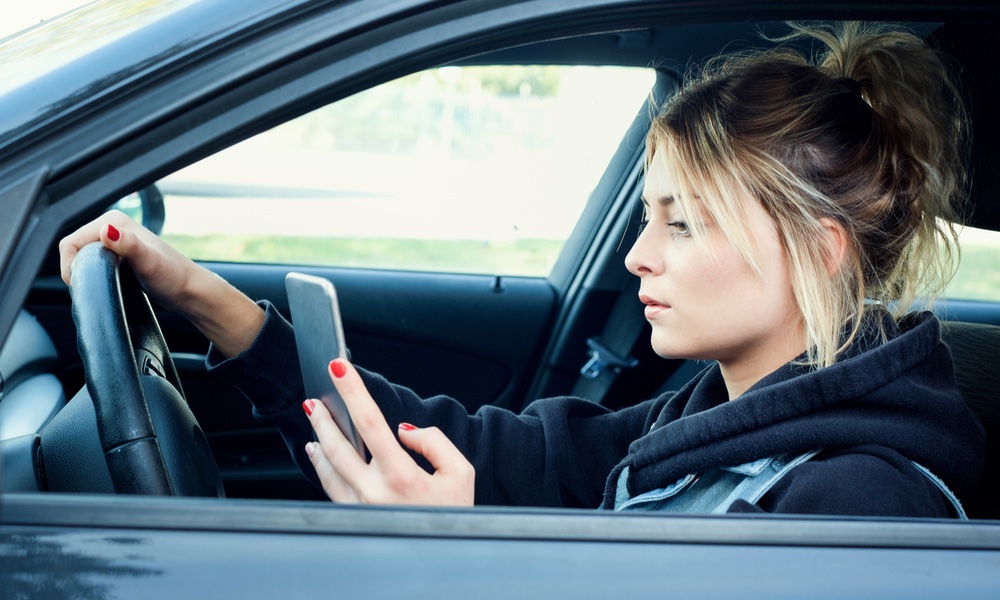 Go on a Cell Phone Diet

Beth Fontenot, MS, RD, LDN
How much time do you spend on your phone? It can add up to as much as a sedentary day a week, with predictable effects on your weight.

Your smartphone could be contributing to your weight problem. Think about how much time you spend looking at it. A new study finds a very real connection between smartphone use and overweight or obesity.

We are addicted to our smartphones. We use them to find directions, to order food, for online shopping, communication, entertainment and more. The average person spends about four to five hours a day on their smartphone. That’s equal to an entire day each week, a day spent being sedentary.

The average person spends about four to five hours a day on their smartphone. That’s equal to an entire day each week, a day spent being sedentary.

Researchers at Simón Bolívar University in Colombia studied the relationship between smartphone usage and weight among 700 female and 360 male students, average ages 19 and 20 respectively. The risk of obesity increased by 43 percent for students who used their smartphones five or more hours a day. These students were also twice as likely to engage in other lifestyle habits that increase the risk of heart diseases such as zombie eating, drinking sugary drinks, and eating fast food, sweets and snacks. They were also less likely to engage in physical activity.
ADVERTISEMENT
Twenty-six percent of the students who were overweight and nearly five percent of those who were obese spent more than five hours a day on their smartphones.

Although smartphones are very convenient and enjoyable, spending too much time on a mobile device results in less physical activity, which can increase the risk of heart disease, diabetes, certain cancers, as well as problems with joints, bones and muscles, not to mention an increased risk of premature death, explained Mirary Mantilla-Morrón, the study’s lead researcher.

Prolonged cell phone use can also lead to depression and damage relationships. Instead of being involved with your phone, think how much more you could engage in face-to-face and physical activities if you limited phone time.

Try a cell phone diet. Use your cell phone for what is absolutely necessary, and then make yourself stay off and instead go to the gym or play a game of tennis or take a walk — with no interruption from your device.

The study was presented at the American College of Cardiology Latin America Conference. It has not yet been reviewed in a peer-reviewed journal.