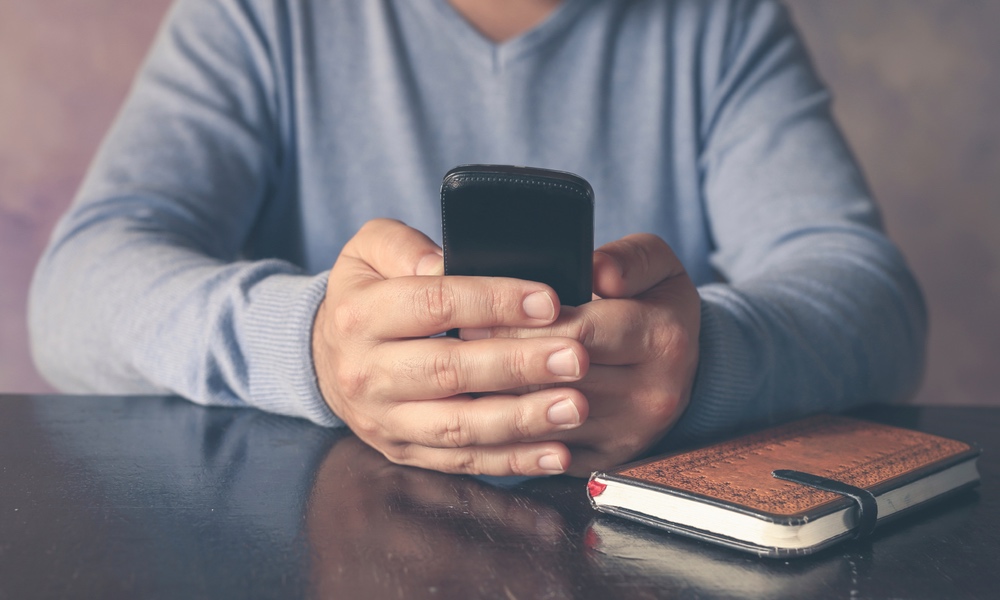 Neil Wagner
Looking at the messages on someone's cell phone is a major breach of trust. Not every relationship survives it.

Could your relationship survive an unauthorized peek into your smart phone? And could you resist peeking into someone else's phone if you had the chance?

These and similar questions were the focus of a recent study on unauthorized snooping into people's phones. Almost half of all relationships where there was unauthorized phone snooping had ended, at least in part because of the snooping, they found.

People might want to take their phones with them to prevent temptation.

Researchers from the University of British Columbia and the University of Lisbon collected over 100 accounts of people in Europe, Canada or the United States who had snooped and of people whose phones had been violated. Partners, friends and colleagues had a variety of reasons for snooping, from idle curiosity to the desire to prank to stealing information or money. Messages — emails, text messages and instant messages — were by far the most commonly accessed type of information.
ADVERTISEMENT
Perhaps the most interesting findings were about relationships. Of the 46 people who provided information about relationship outcomes, 21 said that their relationship eventually ended and that the snooping played a role, while 25 said the relationship survived the prying.

Relationships that survived the offense were ones that the victim considered important enough to overlook the violation. “In such cases, the victim explained away the snooping by considering it as a sign that they should reassure their romantic partner about their commitment to the relationship. They ended up excusing the behaviour and, in some cases, continued to give the other person access to their phone,” explained study co-author, Ivan Beschastnikh, in a statement.

Strong relationships require agreement about trust, and not all are able to survive the breach of privacy that stems from looking at a partner's messages. In one case reported in the study, the person whose phone had been snooped “discovered what had been done to their phone from unusual battery consumption. It was the end of their relationship.”

Security is perhaps the best defense; the authors suggest that people restrict access to their phone by using biometric identification — fingerprint or facial recognition — which is difficult to circumvent.

People whose phones were violated were quick to blame the violator's shortcomings or circumstances for the situation but rarely blamed themselves. Since most unauthorized access occurred when the owner left their phone briefly unattended, particularly during bathroom breaks, people might want to make sure to take their phones with them to prevent temptation, especially when they're around people that they don't trust.