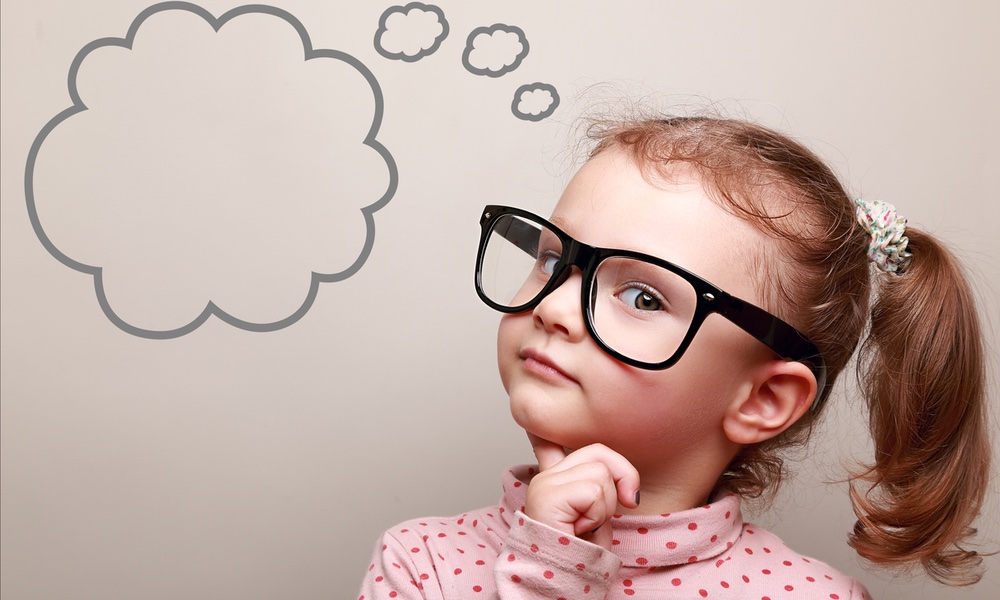 Alice G. Walton
Kids as young as three tend to assume others' facial expressions say something about their characters and respond accordingly.

It may seem unfair that we so often judge people for having a perpetually furrowed brow or a mouth that turns down at the corners, but there's a large body of research showing that adults tend to assume certain personality traits based on a person's facial features.

We may be mistaken in our assessment that the severe woman behind the cash register is mean or the smiling man at the car repair is a good guy, but the mental shortcut that leads us to judge character based on facial features appears to be, if not innate, then at least present at a very early age, according to the findings of a series of four experiments by a team from Harvard University.

“For centuries, philosophers, scientists and people in general have recognized that facial features fundamentally shape how we judge and behave toward others, yet most of that has been based on intuitions of how adults behave and perceive,” said study author, Tessa E.S. Charlesworth, in a statement. But “What is surprising is that children, from such a young age, are also swayed by relatively arbitrary facial features in their consequential judgments and behaviors.”

“We have a misguided notion that children are empty vessels into which culture slowly pours itself as they mature.”

The assumptions adults make about a person's personality because of their physical appearance also play out in their subsequent behavior, affecting things like prison sentences, hiring decisions and even election results. It had been assumed that this was a grown-up thing, growing out of adults' perceptions and experience. But the Harvard study found differently.
ADVERTISEMENT
Facial Expressions Inspire Assumptions about Traits and Behavior

To find out whether children also alter their behavior in response to what they assume based on facial features, Charlesworth and her team had kids aged 3-13, and adults, look at pictures of faces that were designed to be either trustworthy or untrustworthy, dominant or submissive, and competent or incompetent. They had participants answer questions about people’s likely personality traits, which person in a pair would be more likely to help pick up a heavy item or show other types of behaviors.

Almost all the people taking part in the study, regardless of age, rated the trustworthy, submissive and competent faces as being more likely to be “nice” as opposed to “mean.” But only those aged five and up inferred things about a person's character based on appearance, saying, for example, that the “trustworthy” face would be more likely to pick up a heavy item.

The judgments children make based on a person's facial expression go beyond their ideas about what the person might be like, however. They also seem to affect kids' behavior, as the team's second experiment showed. It used a similar setup to look at how the participants would want to interact or not interact with the person in the picture: “This is Edgar, and this is Martin. If you had only one cookie, which person would you give it to?” Again, kids over the age of five, but not those who were younger, were more likely to say they’d interact with the people with the “nicer”-looking features.

“Our study showed that children from age 5, but not younger, appear to consistently use facial features in deciding how they should behave toward a person as well as their expectations of the other person's behavior,” said Charlesworth. This change in behavior at age five may just have to do with life experience — knowing how to interact with various people may be something that develops over time as children become more independent. But the basic character judgments based on facial features may be innate, and so emerge at an earlier age.

“We have a misguided notion that children are empty vessels into which culture slowly pours itself as they mature,” Harvard psychology professor Mahzarin R. Banaji said. “This research shows that perceptions of people, however inaccurate those judgments may be, emerge early in humans.”

As parents we need to be aware that our children are forming judgments as a result of these sorts of perceptions of others and guide our kids well, so they learn to question their own perceptions and assumptions. The inaccuracies found in this study show that kids develop their own implicit biases at a very young age, and their perceptions don't just stay in their heads — they manifest in the child's behavior toward others who are viewed as good or bad because of features of the face that are irrelevant to decisions about character and personality.

The study is published in the journal Developmental Psychology.