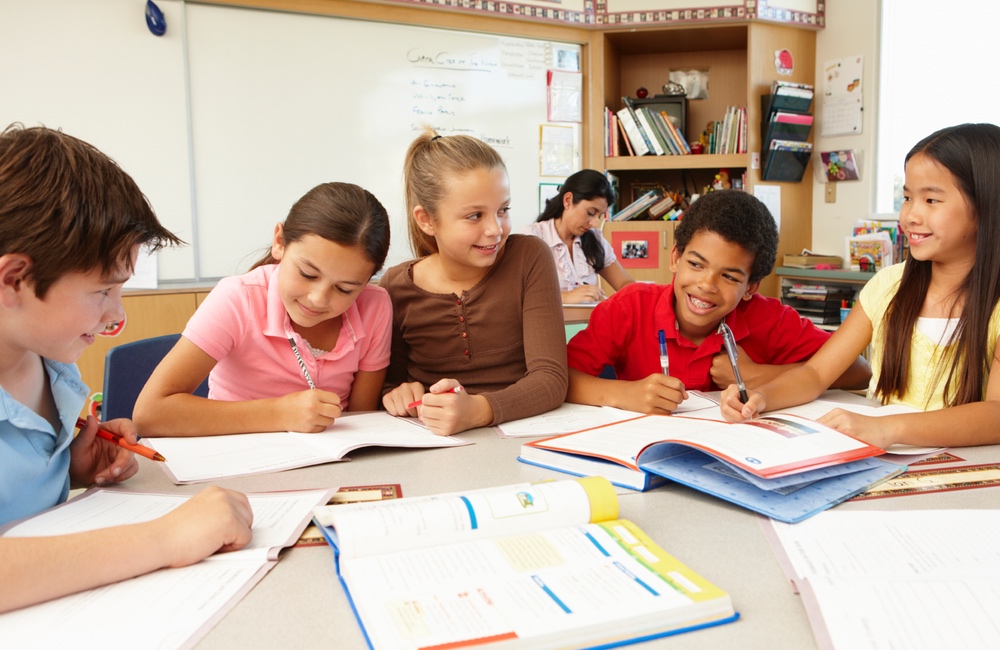 Leslie Carr
School is not the only place where kids' mental abilities grow. Three other areas make a big difference, too.

Kids' brains do better when they get enough sleep, exercise and spend no more than two hours a day on recreational screen time. These findings probably won't surprise you, but what is alarming is that only one in 20 children in the United States meets the Canadian 24-Hour Movement Guidelines for Children and Youth, which recommend at least an hour of physical activity a day, two or fewer hours of recreational screen time per day and 9 to 11 hours of sleep per night for children aged 8 to 11 years.

Children in the U.S. also spend an average of 3.6 hours a day engaged in recreational screen time, a Canadian study of more than 4,500 eight- to 11-year-old children, published in The Lancet Child & Adolescent Health, finds.

Less screen time and more sleep were associated with the biggest brain gains.

Children from 20 sites across the U.S. and their parents completed questionnaires at the beginning of the study to estimate each child's physical activity, sleep and screen time. The kids also took a cognition test, which measured their language skills, episodic memory, executive function, attention, working memory and processing speed. The researchers controlled for families' household income, parental and child education, ethnicity, pubertal development, body mass index and whether the child had had a traumatic brain injury.
ADVERTISEMENT
Only five percent — 216 out of 4,520 kids — met all three guidelines. Nearly a third of the children met none of them; 41 percent met only one; and 25 percent met two. Sleep had the best rate of adherence: 41 percent of the children got the recommended 9 to 11 hours of sleep. A little more than a third spent two or fewer hours on recreational screen time. Only 18 percent got the recommended amount of physical activity.

Following the guidelines during childhood and adolescence, particularly when it comes to recreational screen time, made the biggest difference in children's cognitive development. Less screen time and more sleep were associated with the biggest brain gains, while exercise had the biggest effect on physical health.

The more closely a child met the recommendations for screen time, exercise and sleep, the better their cognition. “Behaviours and day-to-day activities contribute to brain and cognitive development in children, and physical activity, sedentary behaviour, and sleep might independently and collectively affect cognition,” lead author, Jeremy Walsh, of the Children's Hospital of Eastern Ontario Research Institute, Ottawa, Canada, said in a statement. “Evidence suggests that good sleep and physical activity are associated with improved academic performance, while physical activity is also linked to better reaction time, attention, memory, and inhibition.”

Your child's brain is not just developing in school; it's happening throughout the day, so it matters what kids spend their days — and nights — doing. There are ways to limit screen time, and these have the added benefit of freeing up time for exercise and improving sleep.

The observational study relied on self-reported measures and so can only show that sleep, screen time and physical activity are associated with cognitive gains. The cognitive value of recreational screen time was also not directly measured, but every hour playing games or engaging in social media in front of a screen is an hour not spent doing something else, including sleeping.