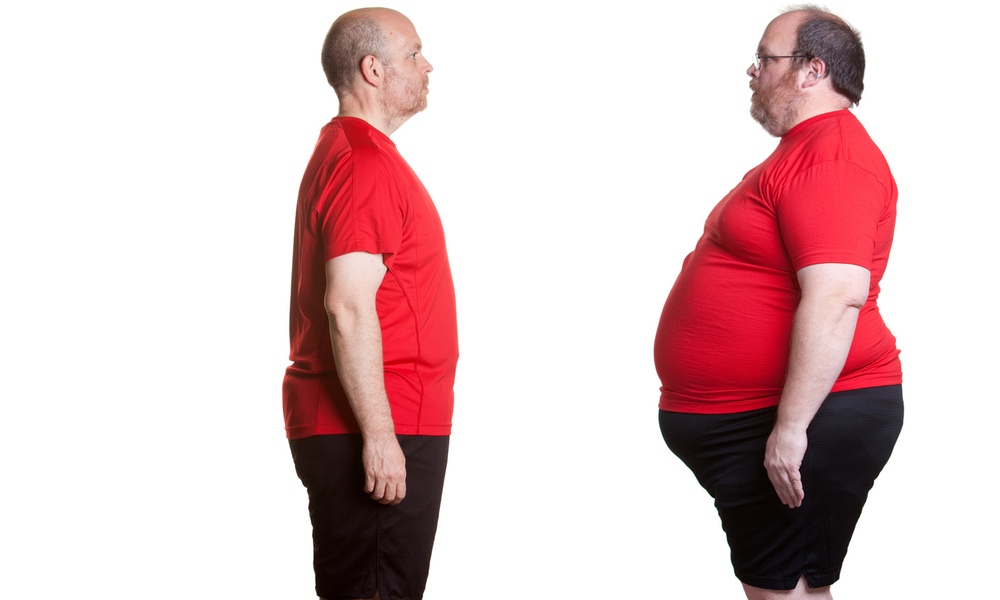 Charlotte LoBuono
When it comes to self-control, willpower isn't enough. You need to set yourself up to succeed.

It’s March, and we're a quarter of the way into the year. How are those New Year’s Resolutions going? If you are like many people, you may be struggling with the resolutions you made at the end of last year. Keeping resolutions requires we forgo one behavior, such as stopping for donuts and coffee on the way to work, in favor of another one that may be less attractive at first, but which we know will benefit us in the long run, such as going to the gym a few mornings per week before work.

Self-control is about more than the brute force of willpower.

People often think they can keep resolutions through sheer willpower. But relying on willpower usually doesn’t work. As George Loewenstein, a professor of social and decision sciences at Carnegie-Mellon University, says in an editorial about the study, “One of the limitations of resolutions is naiveté about the brute force approach.”

Self-control requires more than willpower, the authors of a new study found. They identified strategies that are more effective than willpower to help people keep resolutions and meet goals.

ADVERTISEMENT
Most people have the idea that self-control is just trying hard and willing yourself to do something, Angela Duckworth, lead author on the study, told TheDoctor. When researchers reviewed scientific literature about self-control, they found we use two broad types of strategies to help us keep resolutions and meet goals. One set is self-implemented; the other set is implemented by others.

If your resolution is to spend less time on your phone, self-implemented strategies might include keeping your phone on a high shelf or installing an app to make it more difficult to use social media. Examples of strategies implemented by others include signing up to have your employer automatically enroll you in its retirement savings plan to encourage retirement savings. Taxes on cigarettes and alcohol to discourage unhealthy behavior are two other examples.

Make it Easy on Yourself

Self-control strategies — whether you design them or someone else does — can make meeting a goal easier. For example, if you want to go to the gym in the morning before work, you can lay out your gym clothes the night before, and keep your alarm clock across the room, so you must get out of bed to turn it off.

Another way to improve your self-control is to change the way you think. Using the example of going to the gym before work, you can think of time spent at the gym as time for yourself, rather than a chore.

By being prepared to be challenged, you can give yourself tools for outwitting your all-too-human tendency to sabotage your long-term goals in favor of easy short-term rewards.

As contradictory as it may seem, it is useful to see struggling with self-control as part of the human condition. “‘Just Do It!’, as Nike says, is not very good advice for those who are struggling to make changes,” said Duckworth, a professor of psychology at the University of Pennsylvania, and CEO and founder of Character Lab, a nonprofit that works with parents and educators to produce materials to help children develop character. “If you struggle with self-control, you are not alone.” Most people will put just about any quality or virtue ahead of self-control when they describe themselves.

Acknowledging how challenging self-control is can help you figure out ways to help yourself achieve it. It doesn't matter whether you choose the strategies you implement, or opt for more externally-controlled ways to stay on track, like choosing prepared meals as a way to keep calories in check. Part of being prepared to be challenged is to give yourself some tools for outwitting your all-too-human tendency to choose easy short-term rewards over more demanding, but ultimately more satisfying, long-term goals.

The study and related editorial are published in Psychological Science in the Public Interest.