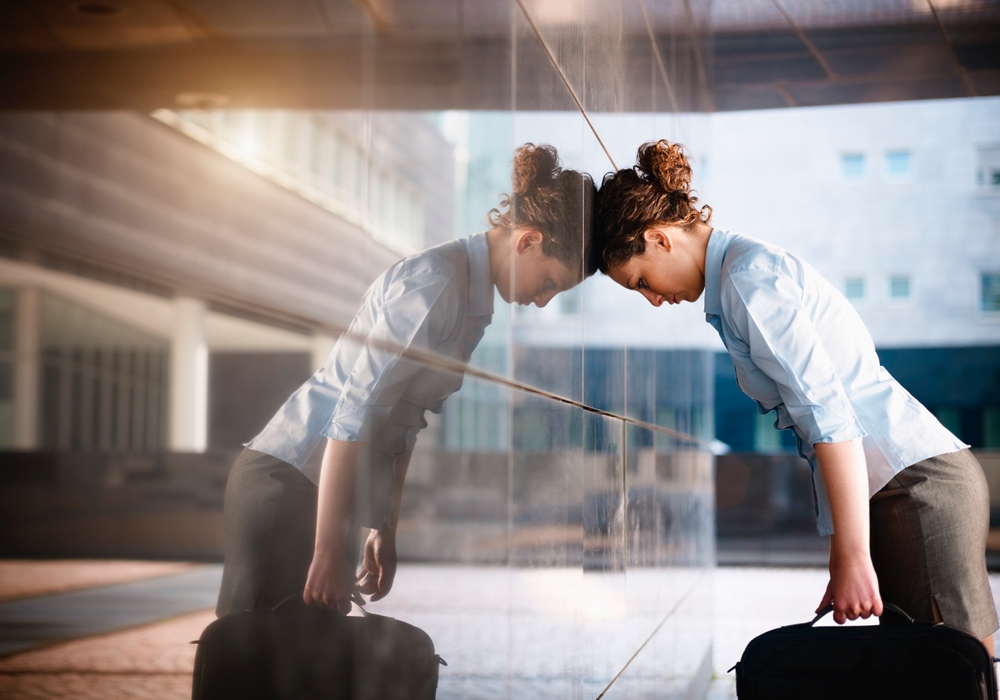 Have A Bad Boss?

What makes a bad boss tick? Why do they do the things that they do? An in-depth look at the motives and capabilities of leaders concludes that bad bosses fall into two types: the dysfunctional and the dark. Or if you prefer, the incompetent and the evil.

Dysfunctional bosses are perhaps easier to understand: they are people who have risen beyond their natural abilities. They bumble along, and it is the people who work for them who have to ultimately pay for their incompetence. Unfortunately, understanding this doesn't make them any easier to work for. A good example of this type of boss is Michael Scott from the TV series, The Office, according to Seth M. Spain, the author of a recent chapter entitled, “Stress, Well-Being, and the Dark Side of Leadership.”

Dark bosses have destructive behaviors and hurt others to elevate themselves.

Everyone has a favorite athlete or politician who fits this description. Some unlucky people actually have to work for one. “[Dysfunctional bosses] don't want to hurt you,” said Spain, in a statement. “Through lack of skill, or other personality defects, they're just not very good at their job. Largely, that's what we would call ‘dysfunctional.’”
ADVERTISEMENT
Dark bosses are more complex. “[These are] people who enjoy the pain and suffering of others — they're going to be mean, abusive and harassing in daily life,” Spain, an assistant professor in Binghamton University's School of Management, said. He mentioned Gordon Gekko as an example.

They also have destructive behaviors and hurt others to elevate themselves. Their personality traits often include Machiavellianism, narcissism and psychopathy, according to Spain. This tends to make them schemers who are in love with themselves and, to top it off, are amoral and antisocial. No wonder dark bosses are hard to work for.

Of course, these two types of bad bosses aren't mutually exclusive. Dilbert's boss manages to be both incompetent and evil at the same time.

A better understanding of bad bosses may ultimately be the first step in getting them to change their ways. It might even lead to avoiding promoting them in the first place or at least to help lower the stress bad bosses can cause. Of course, not all bosses are bad, but they do have a way of standing out.

“Stress, Well-Being, and the Dark Side of Leadership” is a chapter in Volume 14 of Research in Occupational Stress and Well-Being, a series of books published annually.