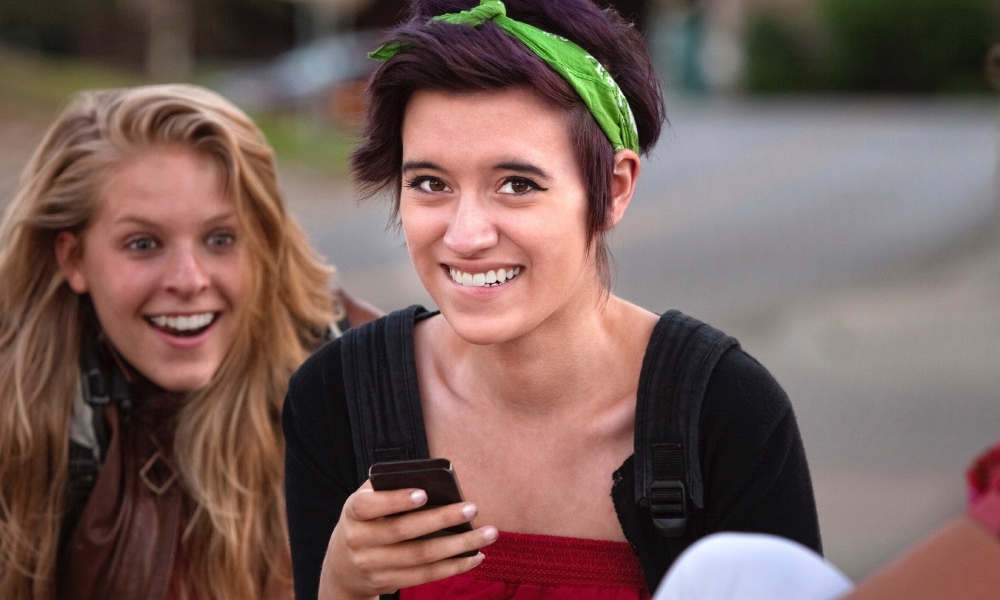 What It Takes to Go Viral

When articles go viral on social media, they can reach millions of people. But, as many news outlets have wondered, what makes an article go viral in the first place? It’s hard to predict, and almost seems random. But two new studies suggest that looking at the brain may help explain what makes certain stories so compelling.

The first study had people look at a number of New York Times articles on health, nutrition and fitness, and rate how likely they were to share them. The participants simultaneously underwent brains scans (fMRI) so the researchers could see what regions were most active when they thought about which articles interested them and which they were likely to share with others.

Two new studies suggest that looking at the brain can help explain what makes certain stories so compelling.

To find out how much the same articles actually spread around the Internet in relation to activity of the participants’ brains, the team devised a second study built on the findings of the first. They found that the two regions of the brain mentioned earlier seemed to combine to make a decision about whether or not the article is valuable enough to share. And interestingly, this sharing decision was highly correlated with how widely the articles had actually been spread.

“If we can use a small number of brains to predict what large numbers of people who read the New York Times are doing, it means that similar things are happening across people,” says study author, Christin Scholz. “The fact that the articles strike the same chord in different brains suggests that similar motivations and similar norms may be driving these behaviors. Similar things have value in our broader society.”

So what made an article more shareable? According to the studies, people seem to want to share articles that relate to what they’ve been through or represent their hopes about the kind of people they want to be. “People are interested in reading or sharing content that connects to their own experiences, or to their sense of who they are or who they want to be,” said Emily Falk, senior author on both papers and the director of the University of Pennsylvania's Communication Neuroscience Lab. “They share things that might improve their relationships, make them look smart or empathic or cast them in a positive light.”

If journalists — and Facebook posters — can tap into these basic desires in people, articles might circulate more readily. This is especially important for topics that are relevant to the greater good and deserve more eyes on them. It’s all a matter of how you frame it, at least when it comes to social media sharing.

ADVERTISEMENT
“In practice, if you craft a message in a way that makes the reader understand how it's going to make them look positive, or how it could enhance a relationship,” Scholz says, the message is more likely to be shared. Making people want to share articles about the environment or about people or animals in need could have a big effect on how widely they’re shared and read.

Both studies were carried out at the University of Pennsylvania. The first is published in the journal Psychological Science, the second in Proceedings of the National Academy of Sciences.