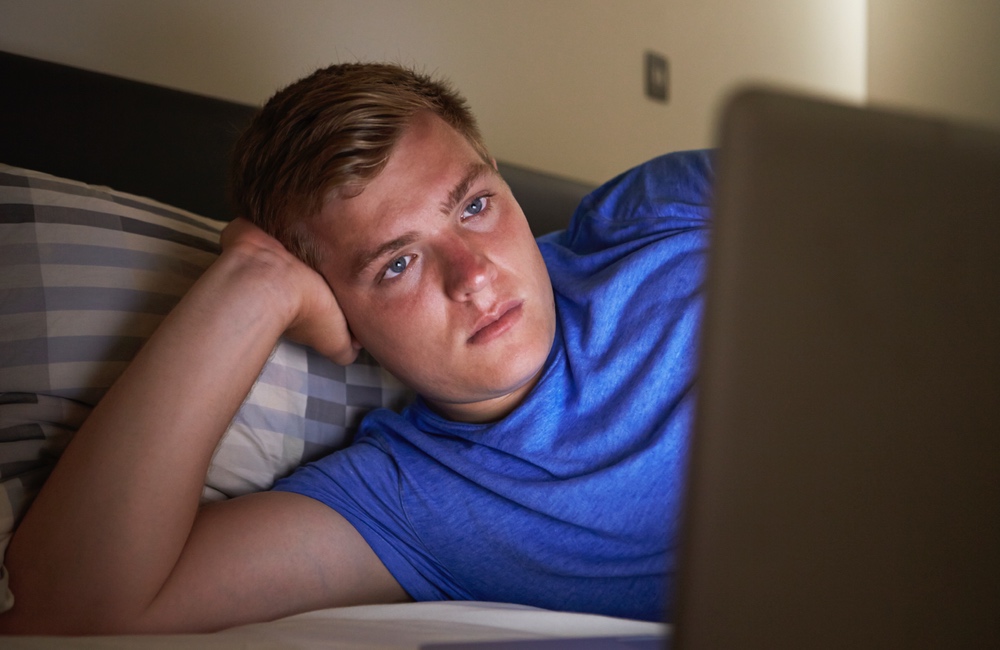 The Two Faces Of Social Media

Leslie Carr
The time teens spend on Facebook can promote envy and increase stress. But there's another, beneficial, side to the site.

Teens never know what they'll find on Facebook, but often a visit to the site breeds dissatisfaction, as friends post flattering photos, enviable trips, and noteworthy accomplishments. So logging on can be stressful for teens.

But Facebook cuts both ways. It can reduce teens' stress as well as increase it, according to researchers at the University of Montreal. One factor is how many friends an adolescent has — the team found that having more than 300 Facebook friends did increase teens' levels of the stress hormone cortisol, but as much as posts on the site can inspire envy, they can also offer important opportunities for support.

Researchers suspect that those who have 1,000 or 2,000 friends on Facebook are likely to experience even greater stress.

Welcome to the brave new world of cyberpsychology.
ADVERTISEMENT
When teens support their friends on social media — by liking what they posted, reposting, re-tweeting or sending them words of encouragement — they decrease their levels of cortisol, the researchers found.

Twelve- to 17-year-olds were asked how often they used Facebook, the number of friends they had on the site, what sorts of things they posted to promote themselves, and, finally, the amount of supportive behavior they displayed toward their friends.

Of course, the cortisol levels of adolescents are likely to reflect many factors, not simply what is happening on the popular social media site. “While other important external factors are also responsible, we estimated that the isolated effect of Facebook on cortisol was around eight percent,” researcher Sonia Lupien said in a statement.

Given that the researchers found that teens who had more than 300 Facebook friends had higher cortisol levels, they suspect that those who have 1,000 or 2,000 friends on Facebook are likely to experience even greater stress.

ADVERTISEMENT
The finding is important because children who have high morning cortisol levels at 13 years are at an increased risk for depression at 16.

None of the adolescents in the study suffered from depression at the time of the study, but this does not mean that they were free from an increased risk of developing it. “We did not observe depression in our participants. However, adolescents who present high stress hormone levels do not become depressed immediately; it can occur later on,” Lupien, a professor in the Department of Psychiatry, said. “It may take 11 years before the onset of severe depression in children who consistently had high cortisol levels.”

At issue, according to Lupien, is “whether virtual stress is indeed 'getting over the screen and under the skin'” and affecting teens' developing biological processes related to stress and depression. More studies will be needed to understand the effects of Facebook on well-being, but for now it would seem wise to make a point of spending much of your social media time sending messages of support and approval to your friends.

The study is published in Psychoneuroendocrinology.