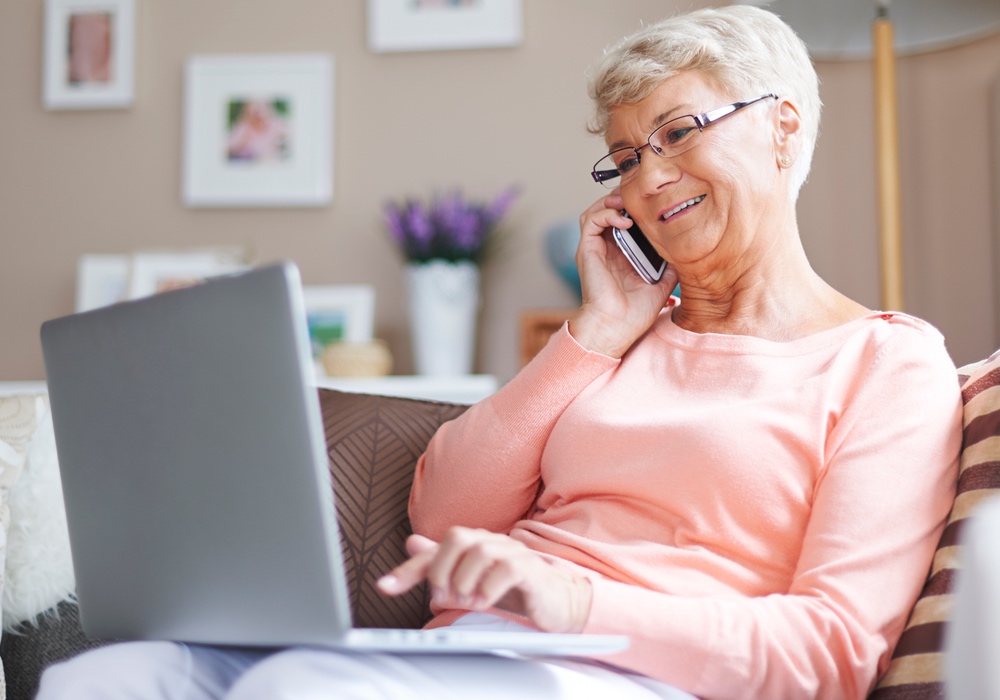 Neil Wagner
People who are active on Facebook and other networking sites tend to live longer. Coincidence? Probably not.

Could time spent on Facebook actually help people live longer? A study of over 12 million users hints that it might.

People with more friends and more social ties tend to be healthier and live longer, research has shown. If it's true for offline relationships, it's at least possible that it might hold for online relationships too.

The study authors emphasize that their findings can't prove that spending time on Facebook makes you live longer, but it's possible.

“If social media use were extremely unhealthy, we would expect to find an overall positive relationship between use and mortality, but we do not.”

Facebook users in California were matched with vital records from the California Department of Public Health. Researchers from the University of California, Harvard, Northeastern and, yes, Facebook, looked at six months of online activity and two years of mortality data. They compared the activity of those still living to those who had died, studying people of similar age and the same gender.
ADVERTISEMENT
The simplest finding was that those who were on Facebook lived longer than those who were not. In a given year, the average Facebook user was about 12% less likely to die than the average non-user. But that's the researchers' crudest measure and might simply reflect social or economic — or health — differences between users and non-users.

So researchers focused on the people who did use Facebook to try to see what types of activity seemed to matter most. Here, they corrected for the effects of additional factors, including relationship status, length of time on Facebook and income.

People with average or large online social networks, those in the top 30 to 50%, lived longer than those in the lowest 10%.

The more photos people posted, the greater their longevity, possibly because doing so is an indicator of greater face-to-face activity when offline. Online-only activities, such as writing wall posts and other messages, did not show this relationship. There, people with a moderate level of posting had a lower mortality than the heaviest or lightest posters, suggesting that moderation was key.

It's not a popularity contest. The number of likes you get did not seem associated with longevity at all.

ADVERTISEMENT
But what does this all really mean? “Among those who do use social media, overall network size is associated with better health,” the authors write. “Just like numerous past studies of real world social networks, we find that people with more friends online are less likely to die than their disconnected counterparts. This evidence contradicts assertions that social media have had a net-negative impact on health… If social media use were extremely unhealthy, we would expect to find an overall positive relationship between use and mortality, but we do not.”

“We cannot say that spurring users to post more photos on Facebook will increase user longevity,” they add. “On the other hand, observational studies are often an important first step for better understanding new phenomena.” Doctors once laughed at the idea that they should wash their hands before delivering babies.

The study appears in PNAS, the Proceedings of the National Academy of Sciences and is freely available.