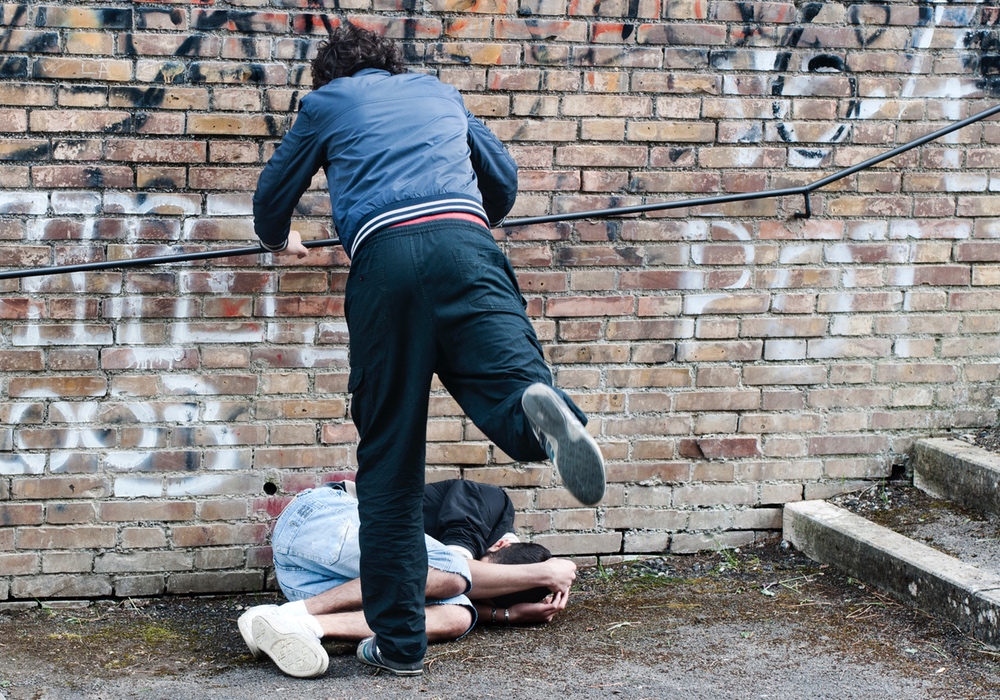 Bullying inflicts serious psychological harm on its victims. For those who experience bullying long-term, bullying also damages them academically, and a recent study finds that the harm seems to last.

Researchers tracked children from kindergarten to young adulthood for the study. They asked both children and their families about the amount of bullying the kids were subjected to. Kids in the study were also monitored for grades, scores on standardized tests and how far they went in school over the years.

“I worry most about sensitive kids who are not being taken seriously and who suffer in silence.”

A big percentage of kids in the Arizona State University study had been bullied at some point in school careers. For some, it was a temporary problem, but nearly a quarter of the children tracked in the study were bullied chronically throughout their school years. The duration of bullying had a big effect on its impact. All the children and teens in the study who were bullied over long periods of time had poorer academic achievement, less confidence in their academic abilities and a greater dislike of school in general.
ADVERTISEMENT
Timing mattered, too. Kids who were bullied later on in their school careers — as teens — had the same feelings about their education as kids who were chronically bullied.

“It's extremely disturbing how many children felt bullied at school,” said study author, Gary Ladd, in a news release. “For teachers and parents, it's important to know that victimization tends to decline as kids get older, but some children never stop suffering from bullying during their school years.”

It Gets Better
The only encouraging trend was that kids who were bullied more at the start of school, but who reported that it lessened over the years, didn’t seem to suffer the negative academic effects of being the victims of bullying. In fact, their academic achievement and feelings about school were about the same as kids who’d been bullied little or not at all.

“Some kids are able to escape victimization, and it looks like their school engagement and achievement does tend to recover,” Ladd said. “That's a very hopeful message.”

Boys reported being bullied more than girls did. The authors found that as bullying has gotten more attention in the media and in anti-bullying campaigns and statues, schools, instead of denying it, have become more likely to report it’s occurring and are working to stop it.

Your child has only this childhood and adolescence. It's your job to do everything you need to make sure it is free of the trauma of bullying.

Of course, bullying, continues. It will take more awareness and effective campaigns to stop it. “There has been a lot of consciousness raising and stories of children being bullied and committing suicide, and that has raised public concern,” Ladd said. “But more needs to be done to ensure that children aren't bullied, especially for kids who suffer in silence from chronic bullying throughout their school years.”

Kids handle bullying differently. Some are able to talk about being bullied, but others are afraid to come forward, even to their parents. Teachers can help. They need to watch kids, especially what’s going on in the hallways and at recess. And parents should make an effort to bring bullying up at home so their children and adolescents feel comfortable talking about it.

“Frequently, kids who are being victimized or abused by other kids don't want to talk about it,” said Ladd. “I worry most about sensitive kids who are not being taken seriously and who suffer in silence. They are being told that boys will be boys and girls will be girls and that this is just part of growing up.”

ADVERTISEMENT
The study is published in the Journal of Educational Psychology.