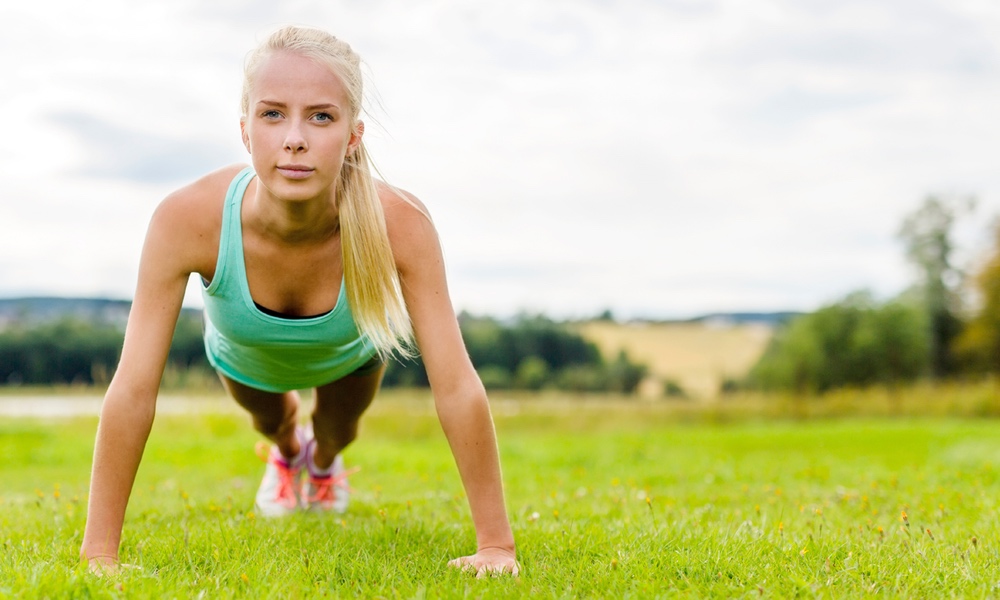 Esther Entin, M.D.
Bullying can erode victims’ mental health. But there is a way to reduce these terrible effects.

Parents and therapists concerned about the emotional well-being of children who are the victims of bullying may be surprised to learn that children cope with bullying better when they are able to find a program of exercise they enjoy.

Bullying takes a big toll on victims' physical and emotional well being; and while exercise isn't a cure-all, it can help give kids the strength and resilience they need to cope with it.

As the amount of exercise increased, the occurrence of episodes of sadness, suicidal thoughts or suicide attempts decreased.

Children and teens who are bullied often do poorly in school; they feel bad about themselves and experience anxiety and depression; and may turn to substance abuse. Bullying is also associated with self harm, suicidal thoughts and actions. The effects of bullying can last into adulthood: Even adults who have been bullied earlier in life are at higher risk of depression, violence, and suicidality.
ADVERTISEMENT
Exercise can improve mood. Researchers at the University of Vermont were interested in seeing if it could help the victims of bullying as well.

They looked to see if students who exercised, both bullied and non-bullied, would be less likely to feel sad or report suicidal thoughts or attempts than their less active peers. Based on other studies, they projected an inverse relationship — the more exercise, the better a person's mental health.

Exercise can be extremely helpful to children and teens who have been bullied, according to their study, published in Journal of the American Academy of Child and Adolescent Psychiatry. It found that physical activity made a significant difference in the mental health and attitudes of bullying victims.

The team distributed over 13,500 questionnaires to students at 148 schools in grades 9-12 at a representative sample of public and private high schools in the US. Students were asked about a wide variety of behaviors — fighting, suicidal thoughts or attempts, substance use, sexual behavior and coercion, body image, nutrition, physical activity, among others.

Students were also asked whether, during the past twelve months, they had ever been bullied on school property, or whether they had been bullied electronically through email, chat rooms, instant messaging, web sites or texting.

ADVERTISEMENT
Twenty-five percent of the students surveyed reported being bullied in the preceding twelve months. Victimized students were more than twice as likely to feel sad and entertain thoughts of suicide (39%) or attempt suicide (18%) than students who were not bullied.

As the amount of exercise increased, the occurrence of episodes of sadness, suicidal thoughts or suicide attempts decreased, whether or not the students were victims of bullying.

ADVERTISEMENT
Exercise does not address occurrence of bullying — other programs are needed for that — but it appears to promote resilience in those who are targets. It can be an accessible, economical, and safe intervention for teens who have been bullied, according to the researchers. And may especially help to combat the mental health consequences of bullying.

The researchers recommend that parents and public health strategists, and those who care for and educate children and teens, consider encouraging exercise as part of their efforts to help those who have been bullied.