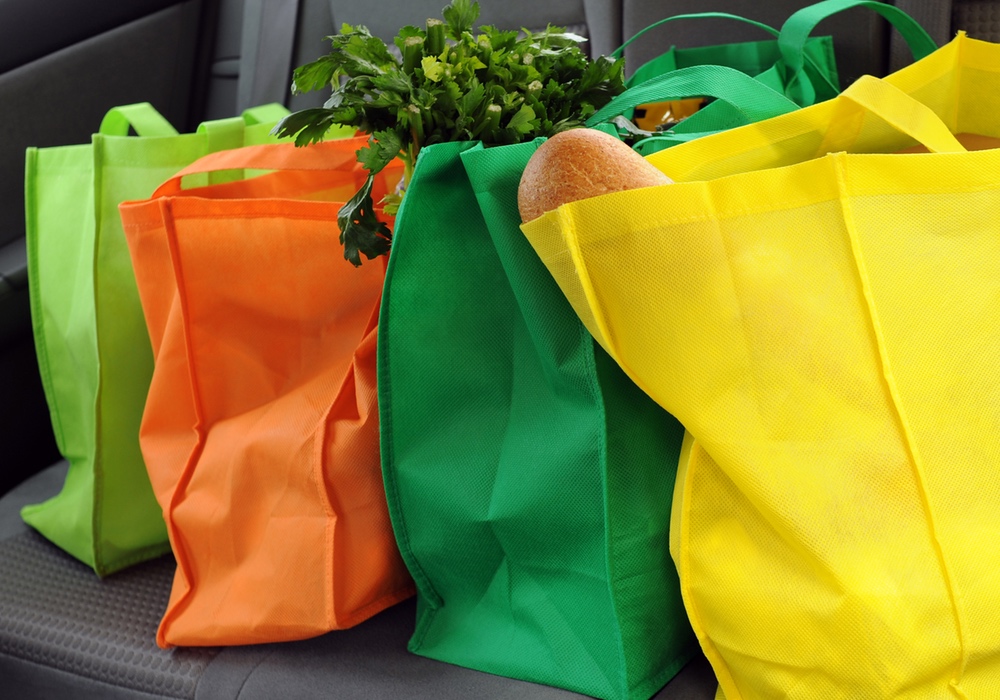 The Price of Health

Beth Fontenot, MS, RD, LDN
When we shop, we tend to assume more expensive foods are healthier. It's a gold mine for marketers.

It's why Whole Foods is often referred to as “Whole Paycheck,” and it's behind the halo effect organic foods enjoy.

Five related studies show how persistent these perceptions about healthy food and food prices really are.

ADVERTISEMENT
Different people took part in each of the studies. In one, information about a fake new product called “granola bites” was given to participants. Some were told the food had a healthy rating of A-, while others were told the product had a C rating. When they were asked about the price of each food, the A-rated product was thought to be more expensive than the C-rated product.

All this gives food manufacturers liberty to charge more for their products. It also takes money out of the pockets of consumers — money that could be better spent on real healthy foods, like fruits and vegetables.

When people were asked to pretend that a co-worker asked them to order lunch for them, half of the group was told that their co-worker wanted a healthy lunch, while the other half wasn’t given any instructions. From a computer screen, the participants were asked to choose between a Chicken Balsamic Wrap and a Roasted Chicken Wrap. The people choosing the wraps didn’t all see the same price for each wrap, though the list of ingredients were listed for both. People were more likely to pick the expensive wrap, regardless of which wrap it was, as the healthiest lunch for their co-worker.

“People don't just believe that healthy means more expensive — they're making choices based on that belief,” said Rebecca Reczek, a co-author of the study and professor of marketing at Ohio State University, in a statement.

ADVERTISEMENT
Not only does price influence what is perceived as a healthier food, but it also affects what we see as important health issues. In another experiment, people imagined that they were at a supermarket choosing a trail mix. They were given four options at different price points. Researchers were curious about their interest in the “Perfect Vision Mix.” Some of the packages were marked as “Rich in Vitamin A for eye health,” while other packages said “Rich in DHA for eye health.”

Both vitamin A and DHA, a fatty acid, are beneficial for eye health, but researchers had already determined that not many people were familiar with DHA. The researchers varied the price tags on the trail mix bags so that one group of people saw an average price tag, while others saw it with a higher price tag than the other three trail mixes.

When questioned about the ingredients in the trail mix, DHA was considered to be more important if it was in the pricier trail mix compared to the average-priced trail mix.

“People are familiar with Vitamin A, so they feel they can judge its value without any price cues,” Reczek said. “But people don't know much about DHA, so they [fall back on the idea] that expensive must be healthier.”

ADVERTISEMENT
The “Healthiest Protein Bar on the Planet”

People were much more willing to accept that the “healthiest bar on the planet” would cost twice as much as an average protein bar.

The price of food not only influences our perceptions of what foods are healthy, but it can also influence our beliefs about what health issues are important. These consumer perceptions give food manufacturers liberty to charge more for their products. It also takes money out of the pockets of consumers — money that could be better spent on real healthy foods, like fruits and vegetables.

Quality does sometimes cost more. There are certainly categories of food where healthy is more expensive, such as some organic and gluten-free products, Reczek points out. But this research wasn't meant to investigate the true relationship between healthy foods and price — just our perceptions of that relationship.

The takeaway is that not all high-priced foods have superior health benefits. You can overcome this “expensive equals healthy” bias by comparing nutrition labels and becoming informed before making purchases. You could end up saving your household a bundle over time — and even eat better in the process.