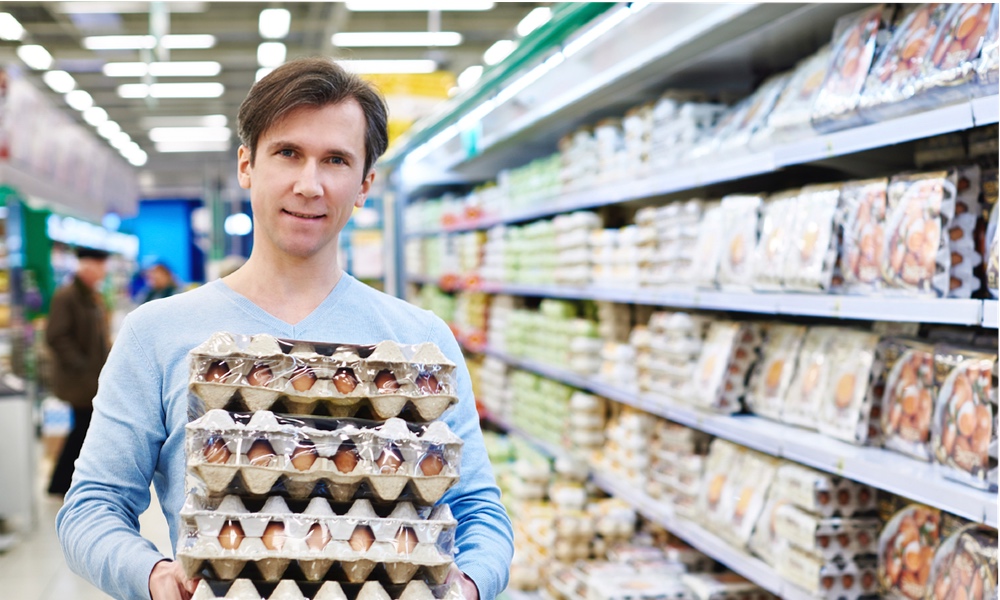 What Discount And Convenience Stores Are Doing To Our Health

Beth Fontenot, MS, RD, LDN
A case of chips or packaged macaroni and cheese may be a good deal, but is it good for you?

The bargains are often good at warehouse clubs, convenience stores, and mass merchandisers. But the sort of packaged food they sell doesn’t hit the mark if your aim is good nutrition. If you buy most of your food from these sorts of outlets, you will likely consume more calories, salt, saturated fat, and sugar.

All that convenience and those good prices may be costly to your health.

People are increasingly purchasing packaged food at convenience stores like Seven Eleven and Dollar General, warehouse clubs such as Sam’s and Costco, and mass merchandisers like Walmart and Target, according to researchers at the University of North Carolina at Chapel Hill. These stores tend to offer foods with poor nutritional profiles, a potential public health concern.

Generally speaking, anything that has been prepared for you and packaged isn’t good for you.

Their data were based on the information from barcode scanners that recorded every packaged food and beverage purchased from every shopping trip over one or more years at these stores. These purchases were then linked with the Nutrition Facts Panels.
ADVERTISEMENT

Over 670,000 households in 52 metropolitan and 24 non-metropolitan areas participated in the study. And the results were enlightening.

This kind of high-calorie buying was true for all types of stores — including grocery stores. Unfortunately, these foods and beverages contain a lot of added sugars, saturated fat, and sodium.

Low-nutrient foods are available in large quantities — in small convenience stores and large warehouse stores. They are sold everywhere, and Americans are purchasing them more and more.

The study points to the unhealthy practice of relying on packaged food for snacks and meals. Generally speaking, anything that has been prepared for you and packaged isn’t good for you.

A good rule of thumb is to limit your grocery shopping to the produce, fresh meat, fresh dairy, and bread sections of the store as much as possible — no matter where you shop. Big wholesalers sell fruits and veggies, too. Canned and frozen fruits and vegetables, pastas and rice, and some breakfast cereals meet the healthy criteria, too.

The trouble starts when grocery shopping focuses on skillet dinners, snack foods, and frozen dinners — the packaged food products highlighted by this study.

The study is published in the American Journal of Preventive Medicine .