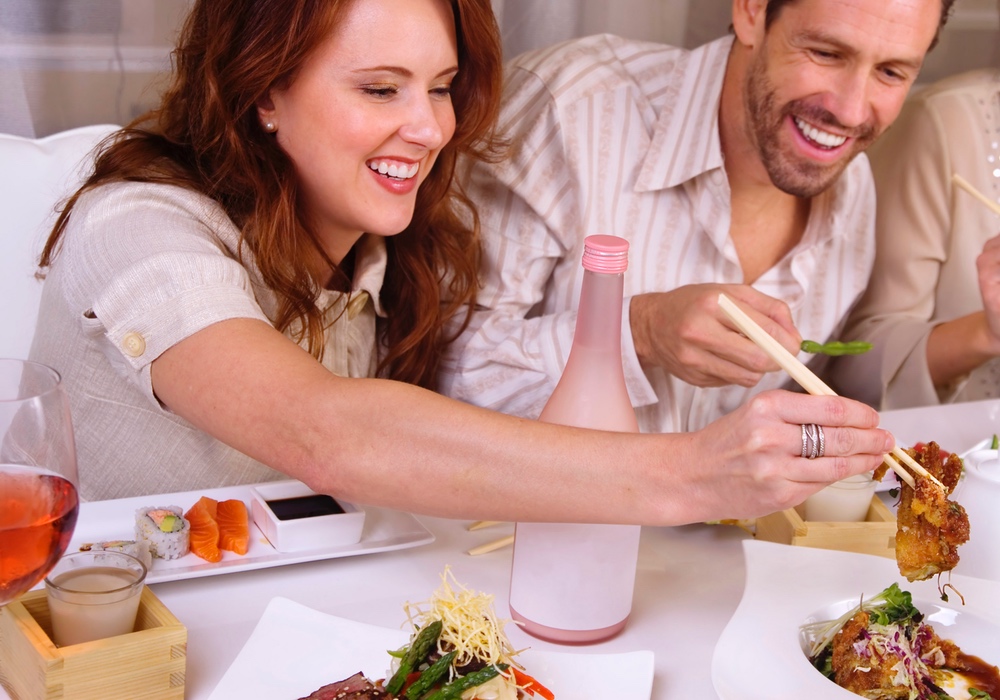 A Recipe for Friendship and Trust

Wouldn’t it be nice if something as basic as food could be used to build rapport among people and resolve conflicts? In a new take on the adage, “You are what you eat,” a University of Chicago study finds that we are more likely to trust and forge bonds with those who like the same food we do.

The series of four experiments was designed to see if people who eat similar foods feel closer and more trustful of each other than those who don't.

If you want to use food strategically to build rapport or encourage trust, there are several things you can try.

In the first study, each person was paired with a stranger to play a financial game. Some of the pairs were given the same candy to eat before the game began, while others were given a different candy. Each participant was then given money that they could give to their partner to invest for them with the guarantee that they would double their money. The stranger — or “fund manager” — could decide how much money to return to the “investor.”
ADVERTISEMENT
When the partners ate the same candy, the investor entrusted more money to the fund manager to invest.

“People tend to think that they use logic to make decisions, and they are largely unaware that food preferences can influence their thinking,” Ayelet Fishbach, professor of behavioral science and marketing at the University of Chicago's Booth School of Business, said in a statement. “On a very basic level, food can be used strategically to help people work together and build trust.”

Somewhat less ideally, in a third study, the researchers also found the same results applied to marketing. Consumers were more trusting of information about non-food products (such as a software product) when the advertiser in the product testimonial ate food similar to what they ate.

The fourth study illustrated just how powerful food is for inspiring trust. It found that people were more inclined to trust those who ate similarly than those who dressed similarly (wearing similar colored shirts).

ADVERTISEMENT
“I think food is powerful because it is something that we put into our bodies and we need to trust it in order to do that,” according to Fishbach. “I hope our research will be used to connect people and facilitate conflict resolution.”

So if you want to use food strategically to build rapport or encourage trust, there are several things you can try. When organizing large group meetings, limit the number of food choices to encourage people to eat similarly. If you are on a first date, or having lunch with someone with whom you work closely, order a dish that is similar to that of the other person.

Future research is planned to see if sharing food will have an impact on trust and cooperation between people.

If only it would be so simple.

The study is published online in advance of publication in the Journal of Consumer Psychology.