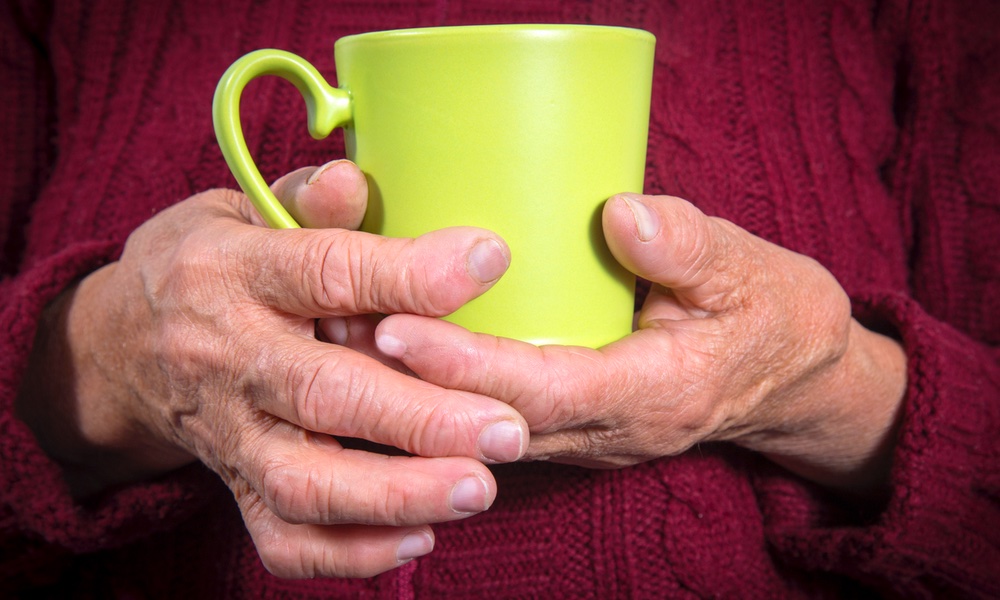 Cutting Inflammation and the Risk of Autoimmune Diseases

There's a way to reduce your risk of developing an autoimmune disease like rheumatoid arthritis by over 20 percent. And there are no side effects.

Autoimmune diseases affect as many as 50 million Americans and that number continues to rise. While there are few effective treatments, dietary supplements, such as vitamin D and omega-3 fatty acids, may help reduce the prevalence of these diseases, a new study suggests.

Multiple sclerosis, rheumatoid arthritis, lupus, Crohn’s disease, scleroderma, psoriasis and type 1 diabetes are just some of the 80 known autoimmune diseases (ADs). As people get older, these diseases are leading causes of sickness and death.

Taking a vitamin D supplement, with or without omega-3 fatty acid supplementation, reduced the rate of autoimmune disease by 22 percent over five years.

Information was collected from the VITAL study, an ongoing nationwide study of nearly 26,000 men and women over the age of 50. VITAL is investigating the use of daily supplements of vitamin D3 or omega-3 fatty acids to reduce the risk for cancer, heart disease and stroke in people with no prior history of any of these illnesses.
ADVERTISEMENT
Since vitamin D and omega-3s have been shown to reduce inflammation, the researchers at Brigham and Women’s Hospital in Boston also looked at rates of autoimmune diseases among the participants. Patients in the research program either received vitamin D with an omega-3 supplement, vitamin D with a placebo, omega-3 supplement with a placebo, or only a placebo. The doses used were 2000 IU of vitamin D per day and 1000 mg of marine omega-3 fatty acids, or fish oil, per day. Participants were followed for just over five years.

The people in the study also completed questionnaires that asked about new diagnoses of autoimmune disease such as rheumatoid arthritis, polymyalgia rheumatica, autoimmune thyroid disease, psoriasis and inflammatory bowel disease or any other new onset ADs.

Taking omega-3 fatty acids alone did not have a significant effect on lowering the incidence of AD, but there was evidence that the effects increased after longer use of the supplement.

Because there are no other effective treatments for reducing the rate of AD and because vitamin D and omega-3 supplements are non-toxic and well tolerated supplements, this study is important for those at risk for autoimmune diseases.

ADVERTISEMENT
“This is the first direct evidence we have that daily supplementation may reduce AD incidence, and what looks like more pronounced effect after two years of supplementation for vitamin D,” Karen Costenbader, of the Brigham’s Division of Rheumatology, Inflammation and Immunity, explained in a statement. “We look forward to honing and expanding our findings and encourage professional societies to consider these results and emerging data when developing future guidelines for the prevention of autoimmune diseases in midlife and older adults.”

The study is published in the BMJ.