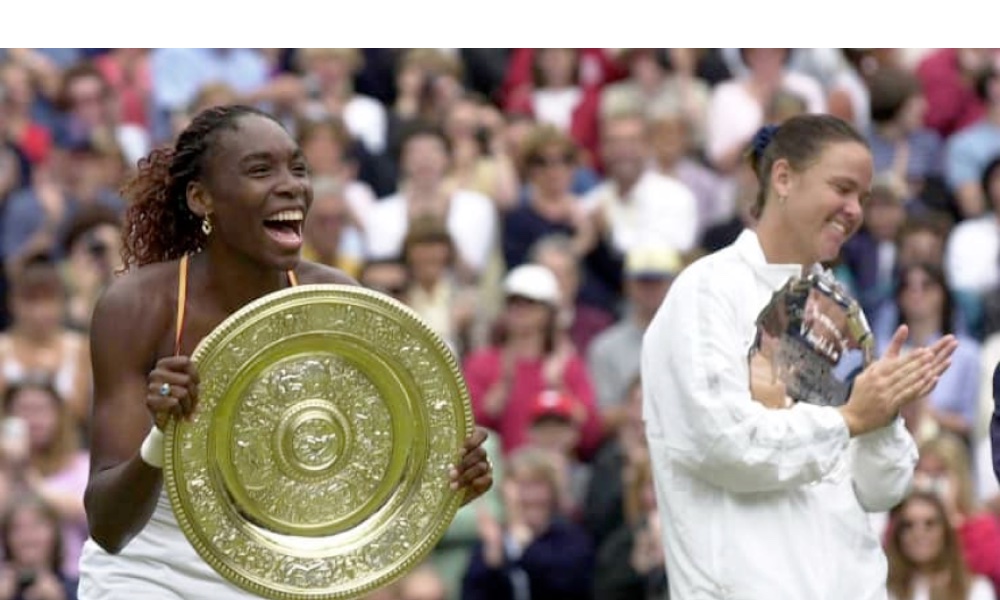 Alice G. Walton
The Grand Slam tennis player tells the world about her battle with the autoimmune disorder, Sjogren's syndrome.

Venus Williams recently withdrew from the U.S. Open after being diagnosed with the autoimmune disease Sjogren’s syndrome. Though it’s estimated to affect 4 million people in this country, many are unfamiliar with the syndrome, which often accompanies other autoimmune conditions like lupus, scleroderma, and rheumatoid arthritis.

The first symptoms of Sjogren’s syndrome are generally dry eyes and dry mouth, which, because they are not specific to the disease, aren’t terribly helpful in diagnosis. Because there is so much overlap with other conditions, the average time period for diagnosis is seven years, according to the Sjogren’s Syndrome Foundation (SSF). Other symptoms, as Williams experienced, are fatigue and joint problems, swelling, and numbness.

Like other autoimmune diseases, the body’s immune system mistakenly attacks healthy tissue – in this case, the tissue of the moisture producing glands of the eyes and mouth. Having the syndrome puts the patient at higher risk for problems in other organs, like lungs, liver, kidney, and may increase the risk of lymphoma.

According to the SSF, 90% of Sjogren’s cases occur in women, though the reason for this is unknown. Roughly 50% of the time, the syndrome is "primary," occurring by itself. The other half of the time it is accompanied by another immune disease, in which case it is considered "secondary." Most people are diagnosed in their 30s or 40s.

ADVERTISEMENT
As with so many autoimmune diseases, there is no cure for Sjogren’s syndrome: it’s just a matter of managing the symptoms. Over-the-counter medications and stronger prescription drugs are often used to alleviate dry eye and dry mouth. In more severe instances, immunosuppressive medications may be used to reduce activation of the haywire immune system. Some people may experience a steady state of their symptoms over the years, while others make get worse. According to the SSF, a small minority of people go into remission.

The diagnosis was a mixed blessing for Williams, who said she was relieved, at last, to know the cause of her chronic symptoms.

Speaking with ABC’s Good Morning America last week, Williams said of her diagnosis, "So this, right now, I think will help me to feel grateful for everything that I have. And at the same time it makes me want to get up and fight harder every single day." We’ll certainly be cheering for Williams along the way, and hope she makes a speedy return to the court.