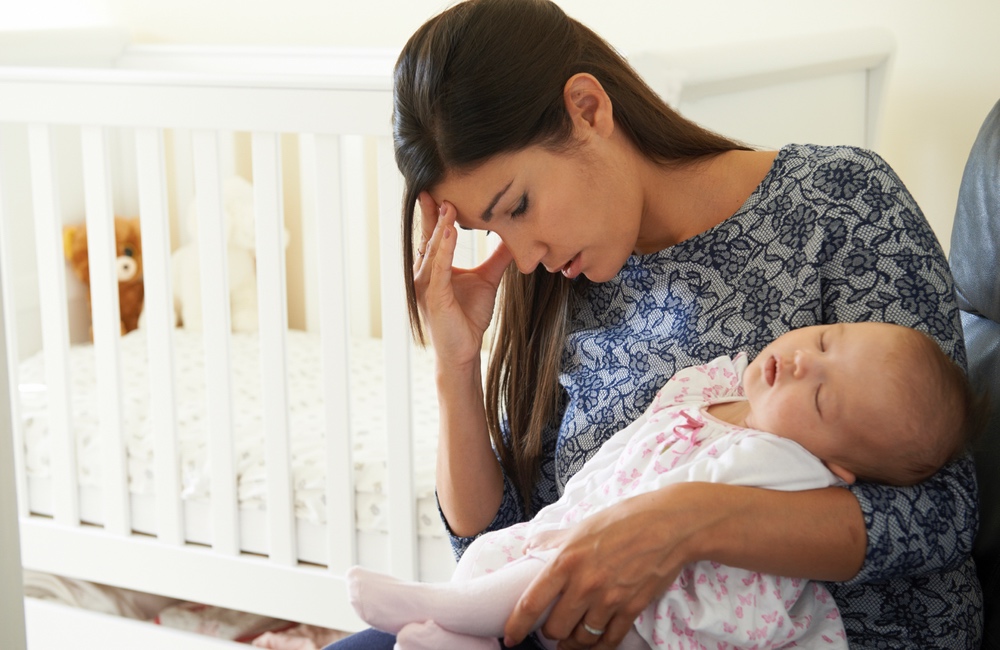 Leslie Carr
Jealousy can be intense when a new baby arrives and gets lots of attention.Both parents are at risk.

A new baby is a big event in the lives of most couples, but for partners prone to jealousy, the arrival of a newborn can trigger feelings of rivalry that could threaten their relationship.

“You might think, who could be jealous of a baby? But if you already have fears of rejection, it may be scary to see how much attention your partner showers on your new child,” said Anna Olsavsky, lead author of the study.

Babies need a lot of attention, and that takes away from the attention both members of a couple have to give to each other.

People who have relationship anxiety tend to need a good deal of attention from their significant others to reassure their feelings of uncertainty. When a baby comes, the care and attention it needs can lead the partner with the anxious attachment style to feel jealous and see it as a rival, making an already difficult time even more stressful.
ADVERTISEMENT
“This jealousy can erode a couple's relationship,” said Sarah Schoppe-Sullivan, study co-author and professor of psychology at Ohio State. It is not unusual for couples' satisfaction to dip when a newborn arrives, and this study suggests that jealousy may be part of it.

The researchers used data from the New Parents Project, a long-term study of 182 couples, most of them married, that investigates how dual-earner couples adjust to becoming parents for the first time. Parents completed several questionnaires, including one asking how much they agreed with statements like, “I'm afraid that I will lose my partner's love” and “I worry about being abandoned.”

Three months after their baby was born, the couples completed a survey that measured jealousy of the partner-infant relationship. They reported how much they agreed with statements like “I resent it when my spouse/partner is more affectionate with our baby than s/he is with me.”

People with relationship anxiety before the child's birth were more jealous of the child three months after arrival, just as the team had expected. The researchers were surprised to find, however, that it wasn't just the anxious partner who felt jealous of the baby. Even spouses with little relationship anxiety felt more jealousy. Babies need a lot of attention, and that takes away from the attention both members of a couple have to give to each other. Spouses of anxious partners may have become used to being the focus of their partners' attention that they feel the loss of attention especially keenly.

“There may be two things happening to the spouses of people with relationship anxiety,” Schoppe-Sullivan said. “It is not just that you aren't receiving all the attention that you used to receive, but also that the child is receiving that extra devotion that once was given to you.”

ADVERTISEMENT
The researchers had expected that anxious fathers would be most likely to feel jealous of a new child, but that's not what they found. Anxious moms and dads were equally likely to be jealous of the time their partners spent with the new baby. And no matter which spouse was most affected by the arrival of a child, if either partner was jealous of the baby, it meant that the couple was less satisfied with their relationship after becoming parents.

The findings suggest that couples should expect to have to deal with feelings of jealousy and try to plan for them ahead of the birth of their child. “There are a lot of programs for expectant parents, and attachment anxiety might be a good thing to assess beforehand,” Olsavsky said. “If you make people aware of their relationship patterns, it may help them deal with the feelings more constructively.”

The study is published in the Journal of Social and Personal Relationships.