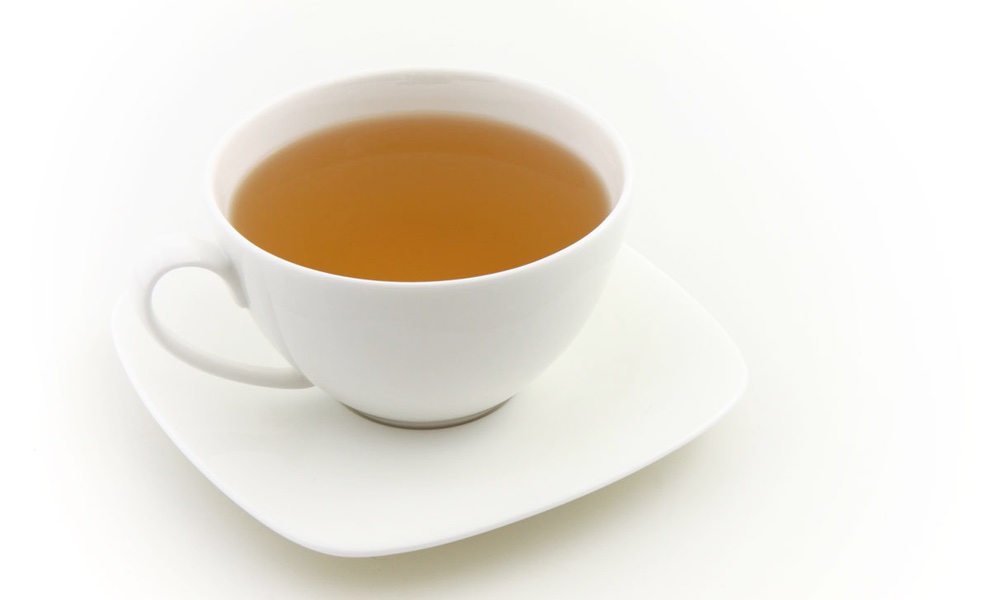 Go ahead, have a cup. Those who drink tea regularly tend to live longer than those who never touch the stuff. Two cups were better than one.

Sometimes all you need is a good cup of tea. Consumed by people for thousands of centuries, it is one of the most popular beverages in the world. Drinking two cups or more of tea a day could also help you live a little longer, according to a new study.

There are many types of tea such as green tea, black tea, white tea and oolong tea, and several studies have indicated that tea may help to enhance your immune system, protect against inflammation, and prevent cancer and heart disease. The presence of polyphenols, compounds with antioxidant properties, seems to be the key to tea’s health benefits.

Compared to people who did not drink tea, those who drank two or more cups a day had a nine to 13 percent lower risk of dying early.

Past research has shown an association between drinking green tea and a lower risk of mortality, but research on black tea has been limited. Black tea is the most commonly consumed tea in the United Kingdom, and the information gathered in this new study came from the UK Biobank, a database of information on half a million adults who completed a dietary questionnaire between 2006 and 2010. Eight-five percent said they drank tea on a regular basis, and 89 percent of those drank black tea.
ADVERTISEMENT
Researchers from the U.S. National Cancer Institute, an arm of the National Institutes of Health, used the information gathered from the UK Biobank to see if they could find a connection between drinking tea and mortality.

Those who drank two or more cups a day had a nine to 13 percent lower risk of dying early compared to people who did not drink tea. Two cups of black tea provided greater benefit than drinking only one cup per day.

The findings were the same whether the participants added milk or sugar to their tea, whether they drank it hot or cold, had genetic variants related to the metabolism of caffeine, or whether they also drank coffee. Even when consumed at high levels, the study authors believe that tea can be part of a healthy diet.

The study shows an association between tea consumption and longevity, but it can’t prove cause and effect. Still, it should be reassuring for tea lovers to know that it’s okay to indulge, and probably healthy to do so. So put on the kettle. It’s time for tea!

The study was published in the Annals of Internal Medicine.