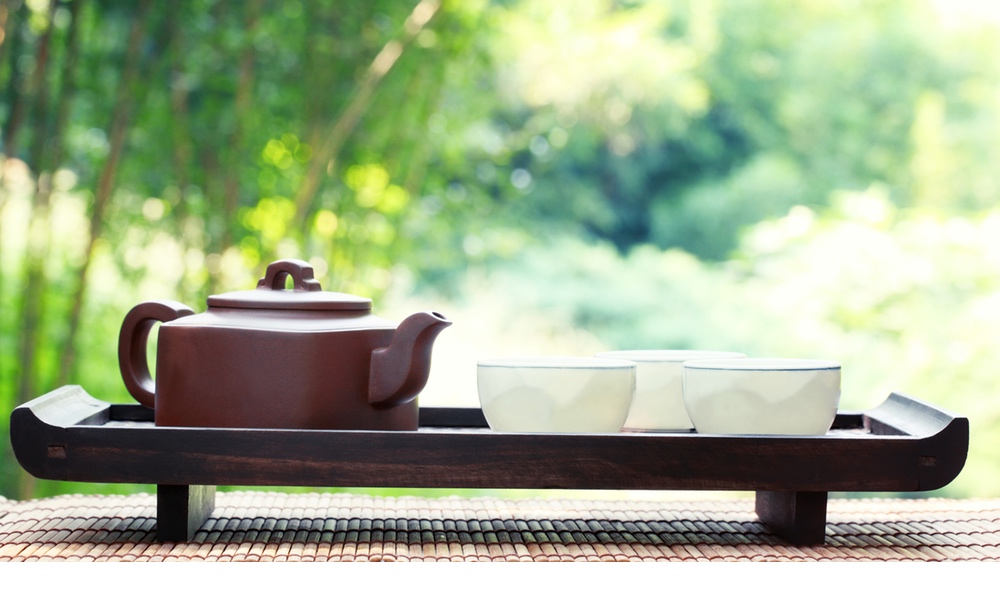 Next time you reach for a cup of something, consider tea. Tea drinkers live longer and have more years of healthy life than do people who don't, according to a new study.

Tea, particularly green tea, offers many health benefits. It has been shown to help prevent cancer, heart disease and diabetes. It has been associated with lower cholesterol levels and appears to encourage weight loss. Tea may improve mental alertness and have antimicrobial properties. It seems to play a role in healthy bones and teeth.

Green tea was associated with about a 25 percent lower risk of heart disease, stroke and death. No such health benefits were observed for black tea.

Researchers at several Chinese universities, including the Chinese Academy of Medical Sciences and Peking Union Medical College, studied the tea drinking habits of over 100,000 people for seven years as part of an ongoing study of heart disease in China. Participants had no history of heart attack, stroke or cancer. They were divided into two groups: habitual tea drinkers and non-habitual tea drinkers. Habitual drinkers drank tea three or more times a week and the others drank it less than three times a week or not at all.
ADVERTISEMENT
Regular tea drinkers not only had more healthy years of life, but also a longer life expectancy. They had a 20 percent lower risk of having heart disease and stroke, a 22 percent lower risk of dying from heart disease and stroke, and a 15 percent decreased risk of death from all causes.

By the time they reached 50, people who drank tea regularly developed heart disease nearly a year and a half later and lived just over a year longer than did those who didn’t drink tea regularly or at all.

The type of tea participants tended to drink was also analyzed. Green tea was associated with about a 25 percent lower risk of heart disease, stroke and death. No such health benefits were observed for black tea.

Dr. Dongfeng Gu, of the Chinese Academy of Medical Sciences, said that the preference for green tea is unique to East Asia which may have had some influence on the study’s results. Nearly half of the people in the study consumed green tea.

ADVERTISEMENT
Green tea contains important polyphenols which protect against heart disease. Black tea is fermented, and the polyphenols may lose their protective effects during the process. In addition, people often add milk to black tea which may counteract the beneficial effects of tea.

There doesn’t seem to be a reason not to drink tea. It’s calorie-free, low in caffeine and packed with beneficial antioxidants. Whether you prefer it hot or cold, it’s a beverage that seems to have multiple health benefits — as long as you don’t pollute it with sugar. The study is published in the European Journal of Preventive Cardiology.