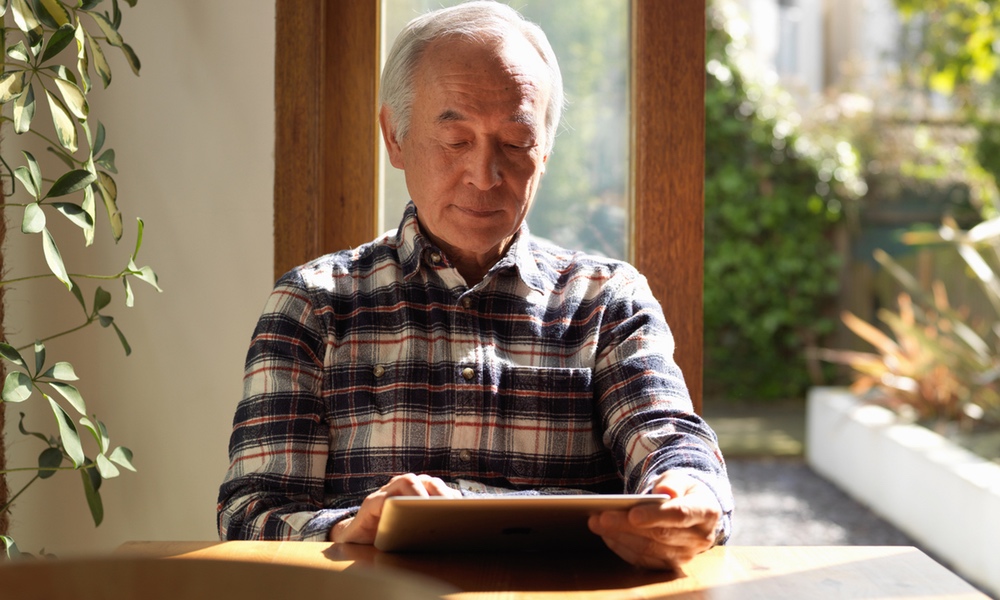 A Game to Remember

If you've been misplacing your glasses or keys lately, or forgotten the name of the person who so warmly greeted you at the market, help may be on the way. It's a game that's been shown to improve the episodic memory of patients with memory problems. And if you've ever wanted to be on a game show, so much the better.

Episodic memory is memory of personal experiences tied to particular times and places. This takes in quite a bit of territory, from what happened at your cousin's wedding three years ago to where you parked the car this morning to even where you put your car keys five minutes ago.

People with mild cognitive impairments who played the game for eight hours over four weeks made around a third fewer errors and improved their memory score by around 40 percent.

Working with a group of patients with a type of mild cognitive impairment, researchers developed Game Show, a game where the player's goal is to win gold coins. Doing this requires learning that certain geometric patterns represent specific locations and remembering which pattern goes with which location. Each correct match earns more coins. Too many incorrect matches and the round is over. Naturally, as you get better, the game gets harder, with more patterns to remember. A Game Show host encourages you on your quest for more gold.
ADVERTISEMENT
Patients who played the game for eight hours over four weeks showed improvements in episodic memory. When tested, they made a third fewer errors and improved their memory score by nearly 40 percent. They also needed fewer trials, showing that they had correctly remembered the locations of more information from their first attempt. Their confidence and subjective memory — how well they thought their memory was functioning — also increased with game play. Just as importantly, they found the game interesting and engaging, unlike many other training programs designed to aid a fading memory, which tend to be repetitive and boring.

The current study had only 42 patients, 21 of whom played the game. The researchers hope to follow this up with a larger study that will also test how long the memory improvements endure. Game Show is not yet commercially available.

The Game Show study appears in the International Journal of Neuropsychopharmacology and is freely available.