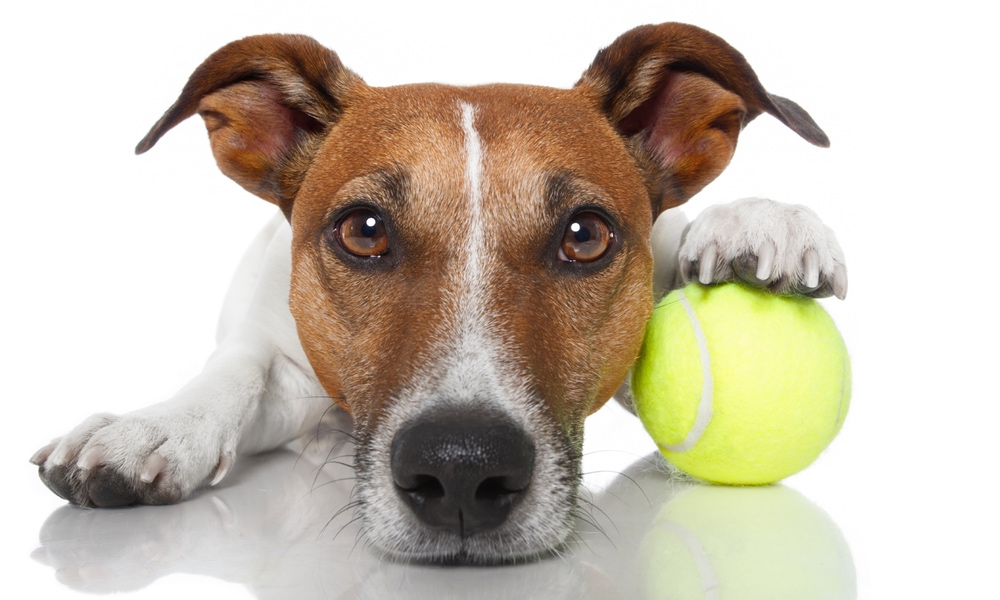 A Furry Shoulder to Cry On

Neil Wagner
Losing a loved one is terrible. The unconditional love a pet -- any pet -- can offer helps ease the pain.

It's hard coping with the loss of a spouse, possibly the most difficult loss anyone ever has to face. Pets can help by filling some of the emptiness. They're particularly good at helping people deal with the loneliness that follows the loss of a loved one.

By comparing people who lost their spouse through death or divorce to others who stayed continuously married, Florida State University researchers found that people with pets experienced less depression and considerably less loneliness after their loss. In fact, those with pets who also lost their wife or husband showed no greater increase in loneliness than those who were fortunate enough not to lose their spouse.

Pets are particularly good at helping people deal with the loneliness that follows the loss of a loved one.

“Experiencing some depression after a loss is normal, but we usually are able to adjust over time to these losses,” said study lead author, Dawn Carr, an associate professor in the Florida State University's Department of Sociology. “Persistent loneliness, on the other hand, is associated with greater incidents [sic] of mortality and faster onset of disability, which means it's especially bad for your health. Our findings suggest that pets could help individuals avoid the negative consequences of loneliness after a loss.”
ADVERTISEMENT
Pets are more than just companions. They need you and can help re-establish the sense of purpose that may be lost when a spouse is gone. And you can lean on them for support. When you're feeling low, you can always talk to your dog. While cats do tend to look at you strangely when you try this with them, it's a rare cat that won't let you stroke them or pick them up for a while.

Since seniors are the most likely group to have lost a spouse, the authors suggest that pets may have an important role to play in senior assisted-living facilities and that barriers to pets in such facilities may be counterproductive.

In the study, pets were limited to dogs and cats. That doesn't mean that a parakeet or rabbit wouldn't provide the same comfort for some people.

Whether you're an infant or a grandmother, pets offer unconditional love. And while the study doesn't look at the effects of getting a new pet after losing a spouse, it's hard to see how a little extra unconditional love could hurt.

An article on the study appears in The Gerontologist.

RELATED STORIES
Dogs Feel Our Stress
Depression In TOe Elderly
At The Intersection of Grief And Depression, A Controversy
LATEST NEWS