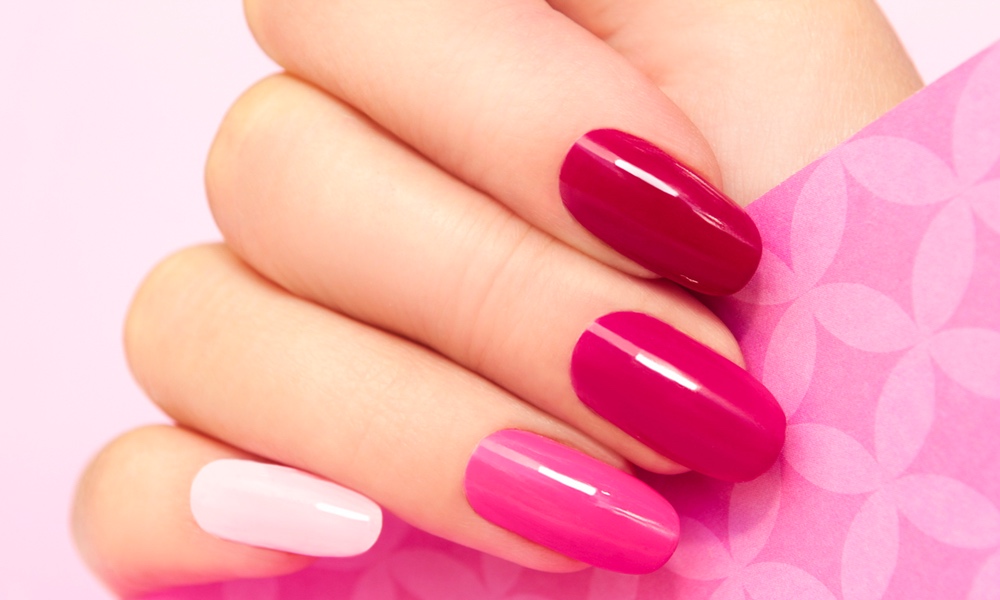 Charlotte LoBuono
Twenty years ago the risks of certain chemicals in nail polish were exposed. Little has changed.

Chemicals are added to nail polish to improve its flexibility and keep it from chipping, but these plasticizers, as they are called, are often potentially dangerous chemicals, particularly to the women of childbearing age who are the group most likely to wear nail polish.

Almost twenty years ago, it was found that nail polish sold in the U.S. contained the plasticizing chemical known to disrupt reproduction and infant development — di-n-butyl-phthalate (DnBP). A few years later, further studies revealed that women of reproductive age were exposed to more DnBP than other groups. The European Union banned DnBP in cosmetics in 2004.

By 2006 U.S. nail polish manufacturers had begun to voluntarily label their products as ‘3-free’, meaning they were free of DnBP, toluene (a toxic neurological and developmental chemical) and formaldehyde, a known human carcinogen.

“Labels might lead some people to think the more ingredients that are removed, the safer the polish, but that’s not necessarily true.”

That sounds like progress, but except for color additives, the FDA does not require products to be tested for safety or approved before entering the market. Labeling and advertising claims such as 3-Free or nontoxic also do not need premarket approval by the FDA or the Federal Trade Commission (FTC). A 2012 report found some 3-free polishes still contained DnBP or, if DnBP had been removed, another plasticizer, triphenyl phosphate (TPHP), an endocrine disruptor. One toxic chemical had simply been substituted for another that was likely to be just as harmful.
ADVERTISEMENT

Since then, many nail polish labels carry the claim “n-free”, but there is little standardization about what chemicals are actually excluded.

Because these labels can be confusing and potentially misleading to consumers, the authors of a Harvard School of Public Health study set out to measure the plasticizer content of nail polishes against their labels. “Labels might lead some people to think the more ingredients that are removed, the safer the polish, but that’s not necessarily true,” Anna Young, lead author of the study, told TheDoctor.

Young and her colleagues measured 12 phthalate and 10 organophosphate plasticizers in 40 nail polishes chosen for their popularity and label variety. They found labels with claims ranging from 3-free to 13-free. The most inconsistent label was 10-free, with six different definitions of what “10-free” actually meant.

The samples researchers tested had levels of TPHP up to 7940 µg/g and bis(2-ethylhexyl) phthalate (DEHP) up to 331 µg/g. Those labeled 5- to 13-free had lower TPHP levels as compared to unlabeled polishes or 3-free samples. The samples that did not contain TPHP had higher DEHP levels.

The team was surprised to find polishes still contained TPHP and DEHP because a lot of work had gone into removing DnBP in the first place. The labels are based on the idea of removing one ingredient at a time; unfortunately, that strategy does not always address the safety of the plasticizing chemicals used as substitutes, Young explained.

It’s not just what chemicals have been removed from the nail polish, it’s also what chemicals remain in the polish, including what chemicals have been substituted. “So it’s sort like a game of chemical whack-a-mole,” said Young, a doctoral student at the Harvard T.H. Chan School of Public Health. “With little standardization or validation of the claims, it’s challenging for consumers and nail salon workers to know what these labels really mean for health.”

Ingredient labels may provide some information about concerning chemicals in the polish, and that’s one way consumers can try and avoid toxic chemicals, according to Young. However, researchers and consumers must convey to industry the importance of addressing potentially harmful replacement chemicals, for the health of consumers and the almost 400,000 nail salon workers in the U.S. They also need to stress the need for standardized and validated chemical claims, and what these claims mean for the overall toxicity of the polish.