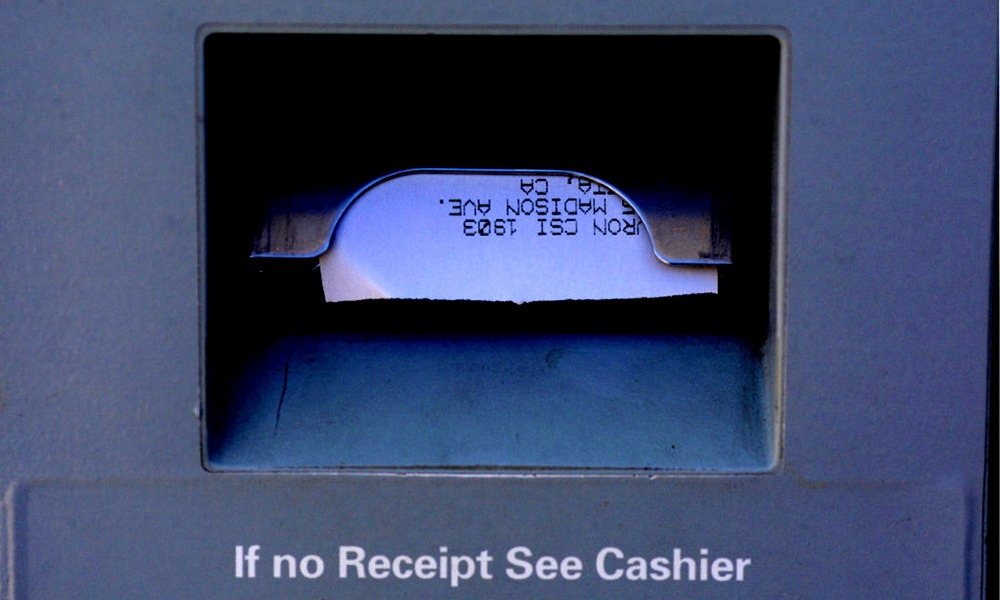 The FDA's Premature Pronouncement on BPA

Neil Wagner
The FDA declared BPA to be safe, based on a yet-to-be-completed study. Scientists disagree.

What good is a movie review by someone who only watched the first half? That's essentially the question that's troubling many scientists in the current controversy surrounding a study on the health effects of BPA, more scientifically known as bisphenol A. Now banned from water bottles and kids' cups, BPA is also absorbed into the body from the thermal receipts you get at the grocery store or gas pump.

At issue is a two-part trial, called CLARITY-BPA. Currently underway, it involves two sets of studies that test the effects of exposing the same rats to BPA. BPA is an endocrine disruptor. Like all endocrine disruptors, it can harm human health by mimicking, blocking or otherwise interfering with the body’s hormones, which in turn may affect things like fertility and fetal development.

Ten individual articles have already been published in peer-reviewed journals. Several of the studies have found harm from BPA exposure, in some cases at low levels of exposure.

The purpose of the study is to see how dangerous BPA is, both in terms of its effects on growth, weight and tumor development, and its effects at more microscopic levels because BPA mimics the hormone estrogen. Since scientists know that tiny amounts of estrogen trigger the development of numerous tissues in unborn children, exposure to low doses of BPA during critical windows of development can have lifelong impacts on health.
ADVERTISEMENT
Widely Differing Interpretations

Government regulators at the FDA and academic scientists are offering entirely different interpretations of what the findings of a new study mean.

That's because the Food and Drug Administration (FDA) published a press release concluding that BPA, as currently used in food packaging, is safe even though there are complete published results from only one of the two sets of studies.

Scientists, doctors and clinicians who research and treat hormonal conditions, quickly followed with a press release of their own through the Endocrine Society, expressing disappointment and calling the FDA's conclusion premature. The FDA's position, they argue, is based on results from only half of the trial, and it is too early to come to conclusions. You might as well review half a movie. “I’m speechless that the regulators can maintain a perspective about their own science that is devoid of the rest of modern science and what we know,” said Thomas Zoeller, the principal investigator on one of the CLARITY-BPA studies tracking BPA's effects on thyroid and brain, in a statement.

The conflict is part of a pattern that has emerged over the years, according to an article on the BPA studies published in JAMA, The Journal of the American Medical Association. On one hand, government and industry studies of BPA have generally failed to reveal harmful effects; on the other, large numbers of studies from academic laboratories have shown harmful effects, even at low doses. And it looks at why such different results are found.

One reason for the discrepancy in findings is that industry and government researchers use different methods from their academic counterparts to measure the toxic effects of chemicals. Government and industry researchers favor a form of toxicology testing developed between the 1960s and 1980s that emphasizes organ weight. This approach is good at detecting tumor formation and gross changes in organ structure and function, but it is not well suited to some of the more subtle cellular harm that may result from exposure to endocrine disrupting chemicals.

The Food and Drug Administration published a press release concluding that BPA, as currently used in food packaging, is safe even though there are complete published results from only one of the two sets of studies.

The newer techniques favored by scientists at universities and research institutions look for changes in gene expression hormone levels, behavioral responses and other less obvious, but still harmful, effects that can occur after exposure to BPA or other toxic chemicals.

The different tests produce different results and this is one reason CLARITY-BPA is being run as two sets of trials. One set, called the core study, focuses on growth, organ weight and tumor development in BPA-exposed rats. The studies in this set have largely found no effect and are the results the FDA referred to in their press release.

ADVERTISEMENT
But the second set of studies, being done on these same rats, has not been completed. Thirteen studies at U.S. universities are examining other endpoints from the same exposure, including BPA's effects on reproduction, cardiovascular disease, behavior and immunity.

There is no integrated report yet on these 13 studies, but 10 individual articles have already been published in peer-reviewed journals. Several have found harm from BPA exposure, in some cases at low levels of exposure.

These are the sorts of findings the FDA press release does not take into account. Questions have also been raised about the methodology employed in the core studies, particularly about the possibility that control rats (who by definition should have been free from BPA exposure) were also exposed to BPA, which could invalidate the findings.

By drawing conclusions from only one set of studies, the FDA is undercutting the very premise that the entire two-year trial is based on, Zoeller believes. “The whole point of CLARITY was to make a determination about whether or not organ weight actually is the most sensitive way of evaluating safety.”

A report on the findings of both sets of studies is expected in August, 2019. Hopefully, the FDA will wait until then to make further public pronouncements.