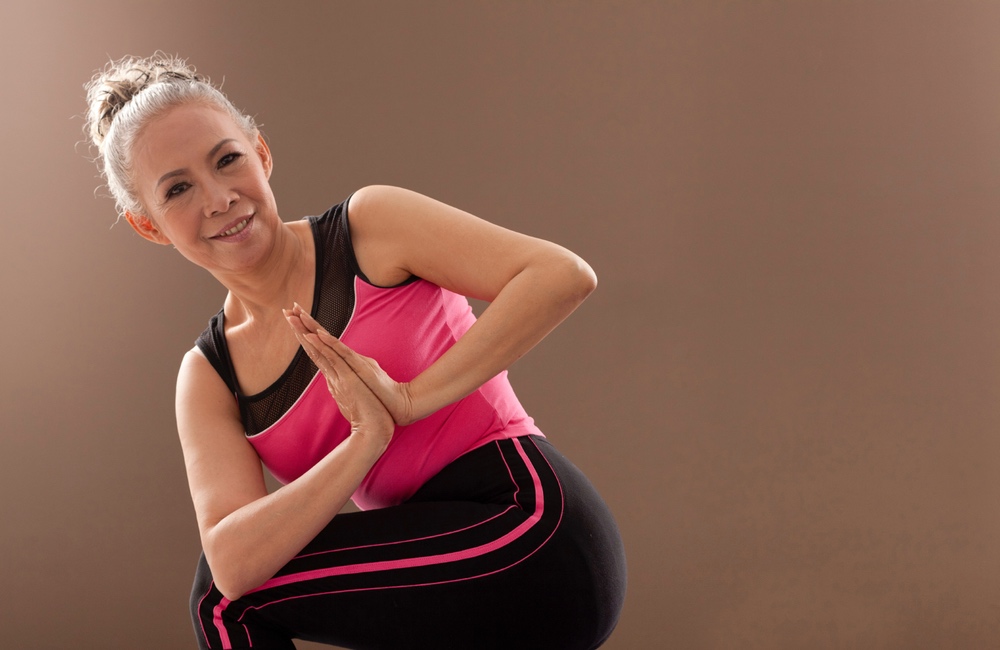 Women's use of hormone replacement therapy (HRT) declined by almost 80 percent after the results of the Women’s Health Initiative (WHI) study were first published in 2002. That study found that, “Overall health risks exceeded benefits from use of combined estrogen plus progestin…among healthy postmenopausal US women.” Even women who were taking HRT for the relief of perimenopausal symptoms such as night sweats and hot flashes stopped taking it, for fear of developing breast cancer, heart disease or having a stroke.

HRT did not increase the risk of death from all causes — including cardiovascular disease (CVD) and cancer.

All-cause mortality is the ultimate safety measure for a medication with a complex pattern of risks and benefits such as HRT, and a new study has found that HRT does not increase the risk of death from all causes — including cardiovascular disease (CVD) and cancer.

“In general, this is reassuring information for women who are seeking to use HRT for the treatment of moderate-to-severe night flashes and hot sweats,” JoAnn Manson, lead author on the study, told TheDoctor. The researchers found that all-cause mortality was 27.1 percent among women taking HRT and 27.6 percent among women taking placebo. They concluded that HRT did not significantly increase or decrease the risk of overall, CVD or cancer mortality.

ADVERTISEMENT
For the current study, the researchers looked at data from over 27,000 healthy postmenopausal women between the ages of 50 to 79 who were enrolled in the Women's Health Initative study. The investigators examined all-cause and cause-specific mortality during an 18-year follow-up period (including HRT and post-HRT phases) among participants in the two WHI trials: one trial compared health outcomes from taking conjugated equine estrogens (CEE) for about 7.2 years to those from taking placebo, and the other compared outcomes from taking CEE + medroxyprogesterone acetate (MPA) for about 5.6 years to those of placebo.

Manson said she was surprised that with all the concern about HRT and cancer, cancer mortality did not increase among women taking either HRT formulation. She pointed out that she and her colleagues saw about a 30 percent reduction in all-cause mortality among younger women, ages 50 to 59, while they were taking the HRT during the 5- to 7-year treatment period, compared to those taking placebo. The differences compared to older women ages 70 to 79 became less significant with longer follow up, however.

The take-home message is if you are having menopausal symptoms that are disrupting sleep and impairing the quality of life, you should talk to your doctor to see if you are an appropriate candidate for HRT, said Manson, chief of preventive medicine at Brigham and Women’s Hospital and a professor of medicine and women’s health at Harvard Medical School. She went on to say the decision to take HRT is still not a one-size-fits-all answer.

“Overall, the findings [of the current study] provide support for clinical guidelines that endorse the use of HRT for women with significant hot flashes and other menopausal symptoms,” said Manson, but some women are better candidates than others. And the study's results do not support the use of HRT for the prevention of CVD and other chronic diseases.

ADVERTISEMENT
Future studies will explore the long-term effects of the newer formulations of HRT, such as estradiols, compared to CEE, and newer routes of delivery, such as patches, gels and sprays.

The study and a related editorial are published in the Journal of the American Medical Association.