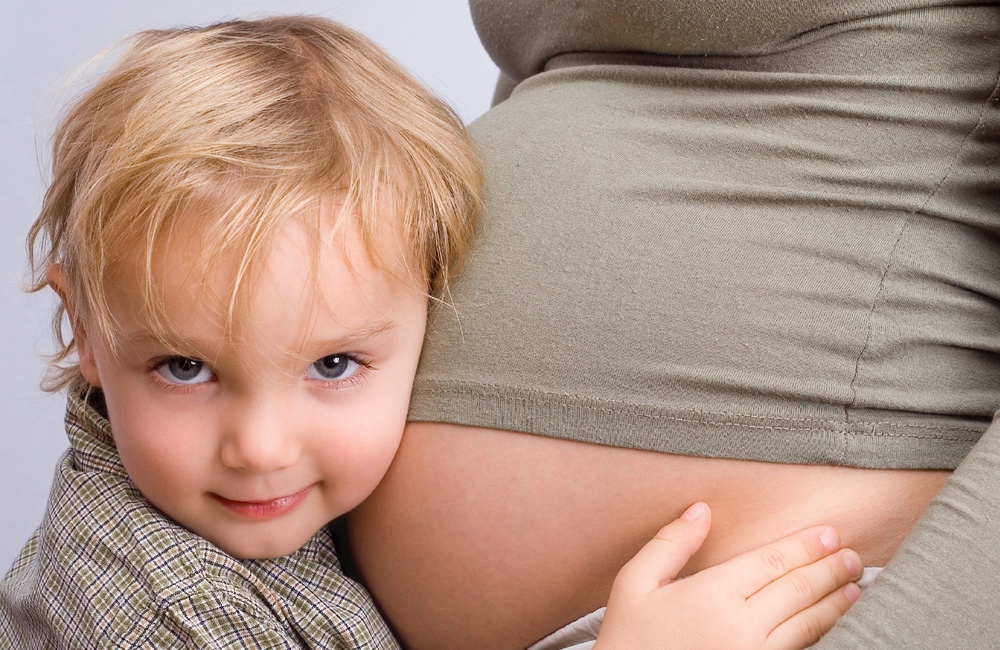 Alice G. Walton
When pregnant women are exposed to chemicals found in common products, their risk of losing their babies goes up.

As we learn more and more about the subtle and lasting ways many of the compounds in plastics affect our bodies, the results seem particularly relevant for women. A new study finds that women who have higher exposure to a class of chemical called phthalates have a far greater risk of miscarriage.

Plastics certainly have effects in men as well. Though there’s no evidence that plastics actually cause miscarriage, given everything else that we know about how phthalates work in the body, it might not be a bad idea to cut down on your exposure to them anyway.

The study is the first to show the connection to pregnancy loss with everyday, rather than occupational, exposure.

Phthalates are found in a vast number of products, including personal care products like makeup, moisturizer, shampoo, and perfume; medical devices; flooring; paints; shower curtains; and a host of other everyday products.
ADVERTISEMENT
They’re known endocrine disruptors, meaning that they interfere with the body’s hormone system. Many endocrine disruptors are estrogen mimics and, as the name suggests, trick the body into treating the compound like an estrogen, which can have serious effects on fertility, fertilization, pregnancy, menopause, and breast cancer.

Because of their effects on development, the FDA has banned a number of phthalates for use in many children’s products.

Researchers studied 300 women who’d had either healthy pregnancies or who had experienced miscarriage. They tested the levels of phthalates in their urine and correlated it with the risk of pregnancy loss. Results indicated that women with higher levels of diethyl phthalate (DEP), di-isobutyl phthalate (DiBP) and di-n-butyl phthalate (DnBP) had greater odds of having had a miscarriage.

The team point out that the study found a correlation — that the risk of miscarriage went up with phthalate exposure — but that doesn't prove that the chemicals caused the miscarriage. But since phthalates are well known to affect the reproductive hormones in women, it’s not unreasonable that they could also affect pregnancy.

Phthalates have already been shown to reduce the success of in vitro fertilization (IVF). And other studies have found that women who work in factories with higher exposure to phthalates also have a higher risk of miscarriage. This study is the first to show the connection to pregnancy loss in everyday, rather than occupational, exposure.

ADVERTISEMENT
It’s probably impossible to cut your phthalate exposure to zero, and it may not even be necessary. But reducing it where possible by checking the ingredients on labels, and buying products that advertise that they’re phthalate-free is probably a good idea. When it comes to the health of your own body, and potentially your child’s, avoiding risky chemicals is always the way to go.

The study was carried out by a team at Peking University and published in the journal Environmental Science & Technology.