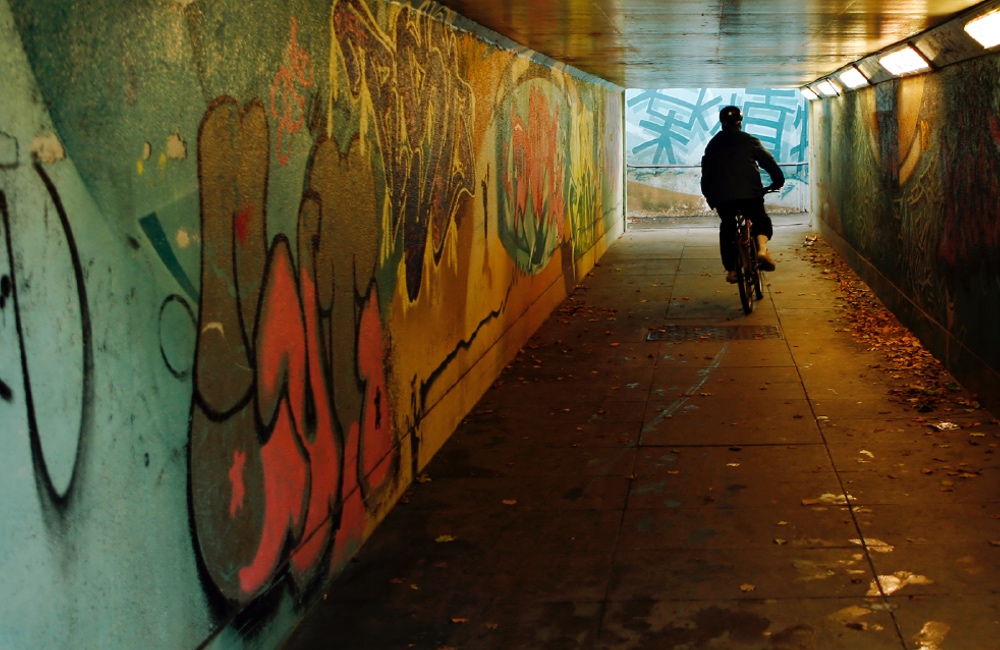 It's hard to find healthy food in some neighborhoods. Poorer neighborhoods especially tend to be food deserts — they have fewer stores selling fresh food and more fast food eateries. Is it a coincidence that people in these disadvantaged neighborhoods also have a higher incidence of atherosclerosis, a hardening of the arteries that underlies many types of heart disease?

A new study helps establish a stromger link between markets offering plenty of healthy food options and the risk of atherosclerosis. The findings have important implications for public policies that promote access to healthy foods in disadvantaged neighborhoods.

Nearly 6000 people were followed over a 12-year period as part of the Multi-Ethnic Study of Atherosclerosis (MESA). Participants lived in six different areas of the country: New York, NY; Chicago, IL; Forsyth County, NC; Baltimore, MD; Los Angeles, CA; and St. Paul, MN. The neighborhoods were evaluated for their walkability, the availability of parks and recreational facilities, and the number of stores selling a wide selection of fresh food. The social environment — how safe the neighborhood was and how connected to their neighbors people felt — was also noted.

ADVERTISEMENT
Each of these characteristics were then viewed in relation to the incidence of high coronary artery calcium (CAC). Levels of CAC was assessed at several different time points as a measure of subclinical (asymptomatic) atherosclerosis.

Having limited access to healthy foods and fewer stores selling healthy foods was significantly associated with an increase in CAC levels over time. “We categorized farmers’ markets, supermarkets and grocery stores as places that would sell healthier foods versus convenience stores and fast food outlets,” Jeffrey Wing, co-lead author on the study, told TheDoctor.

The researchers, from Grand Valley State University in Michigan, suggest a number of ways to make fresh food more available. Mobile urban produce vendors, like an ice cream truck, and making it possible for farmers' markets to accept food stamps are two possibilities. Rewarding businesses that promote healthy foods, by subsidizing costs for example, is another.

The next step is getting more information about the effect access to fresh fruits and vegetables has on diet. “We need to figure out a way to measure use versus accessibility,” said Wing. “We want to see if people eat healthy foods because they have access to them, or if that is too much of a jump.”