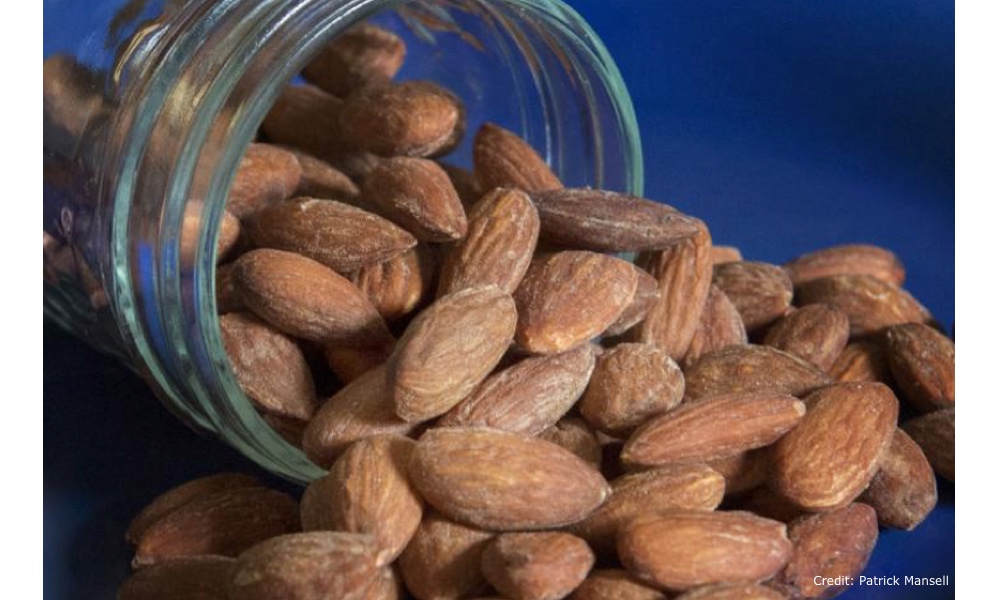 The Clean-Up Crew in Your Arteries

If you’re concerned about your cholesterol number, quit fretting over eggs and eat more almonds. Eating a few almonds every day can help lower the amount of bad cholesterol in your blood, and now a new study suggests they may improve the way your good cholesterol works.

There is already good evidence to show almonds lower LDL, the sticky, “bad” cholesterol, but little has been known about their effect on HDL, the “good” cholesterol that helps lower the risk of heart disease.

HDL molecules start out very small, but they get larger as they travel in the bloodstream and gather cholesterol from tissues and cells.

Researchers at Penn State wanted to see if almonds improved the function of HDL — to pick up cholesterol from the arteries and help the body get rid of it.

Forty-eight men and women who had high LDL cholesterol levels took part in the study. They were divided into two groups, each eating an identical diet for two six-week periods of time. The only difference in their diets was that one group ate a handful of almonds per day, and the other group had a banana muffin instead.

ADVERTISEMENT
At the end of each six weeks, the level and function of each person’s HDL cholesterol was measured, and the results were compared to their cholesterol levels when the study began. The group who ate the almonds every day had about 20 percent more large, mature HDL molecules, and their HDL function was better by over six percent in those of normal weight.

HDL molecules start out very small and get larger as they travel through the bloodstream and gather cholesterol from tissues and cells, explained researcher Penny Kris-Etherton, professor of nutrition at Penn State. The “garbage” they collect is then deposited in the liver where it is broken down and eliminated from the body. “We were able to show that there were more larger particles in response to consuming the almonds compared to not consuming almonds,” she said, in a statement.

The more large particles of HDL that are present in the blood is a sign that HDL is doing a better job of picking up and getting rid of the bad cholesterol that would otherwise begin to clog your arteries.

Eating almonds won’t eliminate your risk of developing heart disease, but this research suggests that almonds are a healthy food that contribute to heart health in more ways than previously believed.