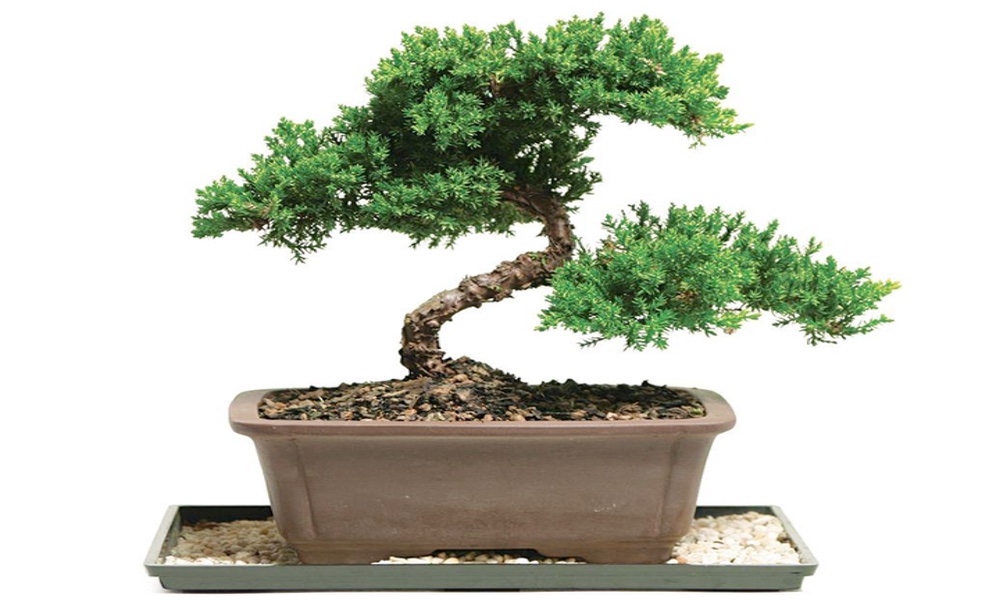 Job stress is familiar to most workers. Whether it's a heavy workload, the boredom of repetitive tasks or annoying interactions with coworkers, stress at work often leaves employees feeling tired and unable to cope and possibly ready to look for a job somewhere else.

Before embarking on something as radical as a job search, however, workers may want to try a more humble way to improve their ability to cope — adding a plant to their desk or workstation. Just as spending time outdoors in nature is good for you, a little greenery indoors also boosts mental health, a Japanese study finds.

Researchers looked at office workers' psychological and physiological stress before and after a plant was placed on their desks. After an initial control period without plants, they asked the participants to take a 3-minute rest at their desks when they felt tired. During this intervention phase, workers viewed and cared for a small plant each had selected from among six options and placed near the computer monitor on their desk.

Stress at work often leaves employees feeling tired and unable to cope and possibly ready to look for a job somewhere else.

Using a State-Trait Anxiety Inventory, the University of Hyogo team measured participants' psychological stress. After spending three minutes resting and interacting with the plant on their desks, a significant percentage of the workers in the study had lower pulse rates than they had had before the arrival of the plant.
ADVERTISEMENT

Neither the type of plant a worker chose nor his or her age had any effect on the degree of stress reduction they experienced. The results support the idea that indoor plants are stress-reducers and gives evidence for the psychological and physiological impact of exposure to indoor plants.

Small indoor plants could be an economical and helpful way to make offices better for employees' mental health, the researchers say. Who knows, they add, office plants might even become a promising new market for stress reduction.

The study is published by the American Society for Horticultural Science in the open access journal HortTechnology.