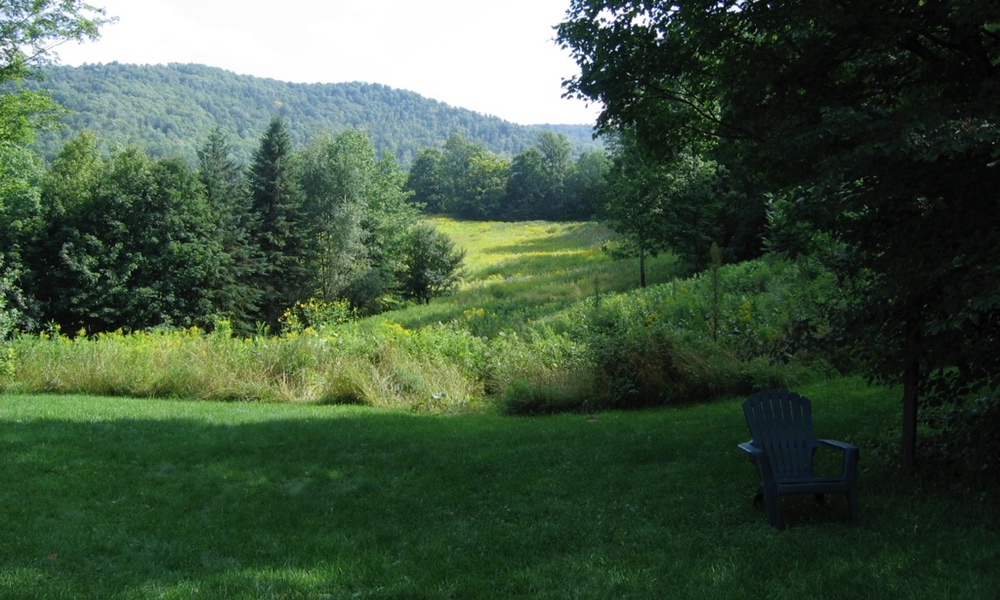 Alice G. Walton
Good things happen when prisoners are given a chance to spend time immersed (virtually) in nature.

American prisons have the reputation for not being very conducive to mental health. And solitary confinement may be one of the hardest things a person can go through mentally and emotionally. Exposing inmates to nature — via video — may not only benefit the mental health of people in solitary confinement, it may also reduce the number of violent interactions among inmates, a study finds.

The researchers had previously initiated successful programs to get people in minimum and medium security prisons involved with helping the environment. Because that can’t be done with people in maximum-security prisons, and particularly in solitary confinement, they had another idea — to bring nature to them.

When prisoners were asked what kinds of habitats they liked best, “They all said, ‘Give us open habitat. Give us deserts and outer space.’”

“There are all these inmates in maximum security and solitary confinement that we can’t bring lectures to or ecological restoration projects to as we do with inmates in minimum and medium security cellblocks,” said study author, Nalini Nadkarni, in a news release. “I thought, at least we could bring them nature imagery.”
ADVERTISEMENT
The researchers did this by installing a projector in a room in the prison so that the men could each watch a nature video while exercising. The videos ranged from icy scenes of penguins to deserts to rainforests. They had half the men in one of the cellblocks watch the videos for a year, while the other half went about their regular routine, which consisted of exercise four to five times a week in the prison yard.

At the end of the study period, the University of Utah researchers interviewed the men and prison guards, and looked over data on how many violent incidents there were, along with disciplinary referrals, and breaking of prison rules.

The prisoners reported that the videos made them feel calmer, less stressed, and made their time in prison less difficult. And these effects sometimes lasted for hours after the video was over. They also said it helped their relationships with prison staff. Some also said they were sleeping better, and some said that recalling the videos throughout the week sometimes helped them calm down.

One prisoner wrote, “The nature project helps me think clearer to know there is so much more beauty in this world then this prison.”

The prison guards had a similar take — they said the prisoners were often calmer and less angry. Sometimes the guards offered more time with the videos to prisoners who were upset, in an effort to deescalate a situation. The researchers calculated that there were about 25 percent fewer violent incidents among the prisoners who had access to the nature videos compared to those who didn’t.

ADVERTISEMENT
When prisoners were asked what kinds of habitats they liked best, “They all said, ‘Give us open habitat. Give us deserts and outer space,’” said Nadkarni. The team will be partnering with NASA to offer prisoners not only images of space, but also bring in live experts to talk about things like the possibility of life on other planets.

Nursing homes, military barracks, or other facilities with limited access to nature are other places where a dose of nature may help those whose lives are otherwise bleak.

The study is published in Frontiers in Ecology and the Environment.