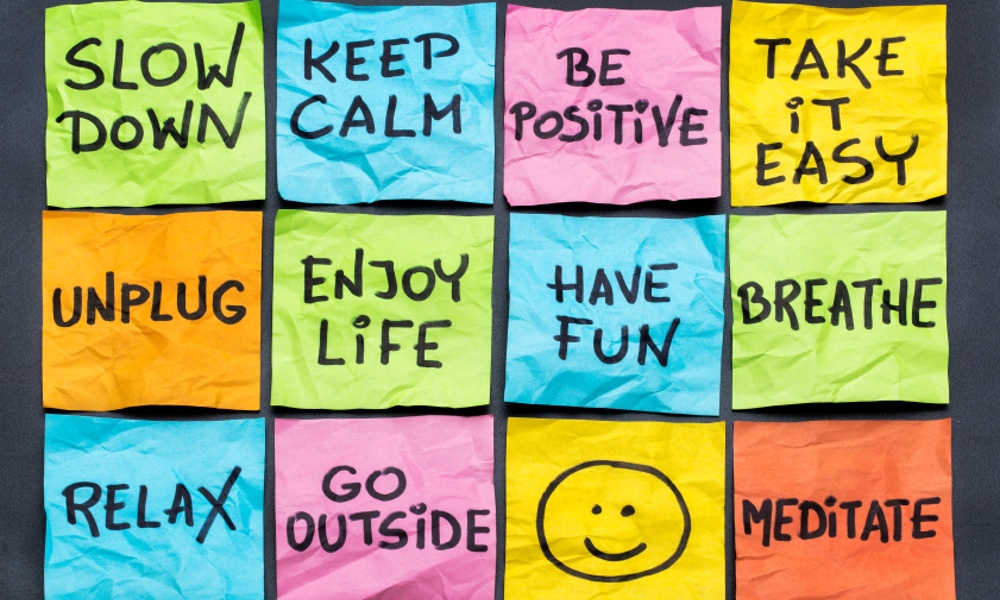 Beth Fontenot, MS, RD, LDN
Stress can add an extra 100 calories day — even if you don't eat more. For those who are depressed, it's even worse news.

Our lives are full of deadlines, demands, disappointments, and defeats. It’s no wonder so many people turn to comfort foods for a little relief.

A little stress is a good thing. It keeps us motivated and on our toes, but when it gets out of control it can affect our health. Chronic stress is different. It interrupts nearly every body system. It can increase blood pressure, up the risk of heart attack and stroke, and suppress the immune system among other things. And it can also contribute to weight gain.

A new study, conducted at Ohio State University’s Clinical Research Center, suggests that stressful events have an effect on the body’s metabolism that leads to weight gain. And if that person has a history of depression, the ultimate weight gain will be even worse.
ADVERTISEMENT
Stress Adds 100 Calories a Day

About 60 women whose average age was 53 participated in the study. On two occasions, the women were given three standardized meals on one day and then spent the next day at the research center.

Researchers asked the women about any stressful events they experienced the previous day, and then fed them a high-fat meal consisting of 930 calories and 60 grams of fat. One group of women ate a meal which was high in saturated fat, while the other group ate a meal high in sunflower oil, a monounsaturated fat.

After eating, the women’s metabolic rates were measured throughout the day, as well as their blood sugar, insulin, triglyceride, and cortisol (a stress hormone) levels.

Both [types of] high-fat meals consistently showed the same results in terms of how stressors could affect their energy expenditure.

Women who reported experiencing some type of stressor the day before the study burned 104 fewer calories on average than women who said they had not experienced any particular stress. Over the course of a year that is the equivalent of a weight gain of nearly 11 pounds.
ADVERTISEMENT

“We suspected that the saturated fat would have a worse impact on metabolism in women, but in our findings, both high-fat meals consistently showed the same results in terms of how stressors could affect their energy expenditure,” Martha Belury, a co-author of the study, said in a statement.

Women who experienced stress burned 104 fewer calories on average than women who said they had not experienced any particular stress. Over the course of a year that is the equivalent of a weight gain of nearly 11 pounds.

The stressed women also had higher levels of insulin, a hormone that contributes to fat storage in the body, and were less able to break fat down into smaller particles that can be used for fuel, a process called fat oxidation. Fat that is not used for fuel is stored in and on the body.

Insulin levels in the stressed women peaked soon after eating. After 90 minutes, levels decreased to match those of the non-stressed women.

ADVERTISEMENT
Depression Is a ‘Double Whammy’
Women who had a history of depression combined with stress the previous day had a quicker and more immediate rise in triglycerides after eating.

“With depression, we found there was an additional layer. In women who had stress the day before and a history of depression, triglycerides after the meal peaked the highest. The double whammy of past depression as well as daily stressors was a really bad combination,” said Jan Kiecolt-Glaser, lead author of the study and professor of psychiatry and psychology, in a statement.

What to Eat When Stressed

People also tend to eat the wrong foods when they are stressed, and this study shows that the wrong foods combined with stress makes weight gain more likely, Kiecolt-Glaser said. So what’s a person to do when they are faced with stressful events? Belury, a professor of nutrition, suggests stocking the refrigerator and kitchen cabinets with healthy food choices to reach for in times of stress.

Fresh or canned fruit, raw vegetables with hummus dip, nuts, lowfat yogurt, fat-free popcorn, baked tortilla chips and salsa, and string cheese are all convenient foods with a nutritional punch that won’t wreck your diet when your stress level peaks.

The study was published in Biological Psychiatry.