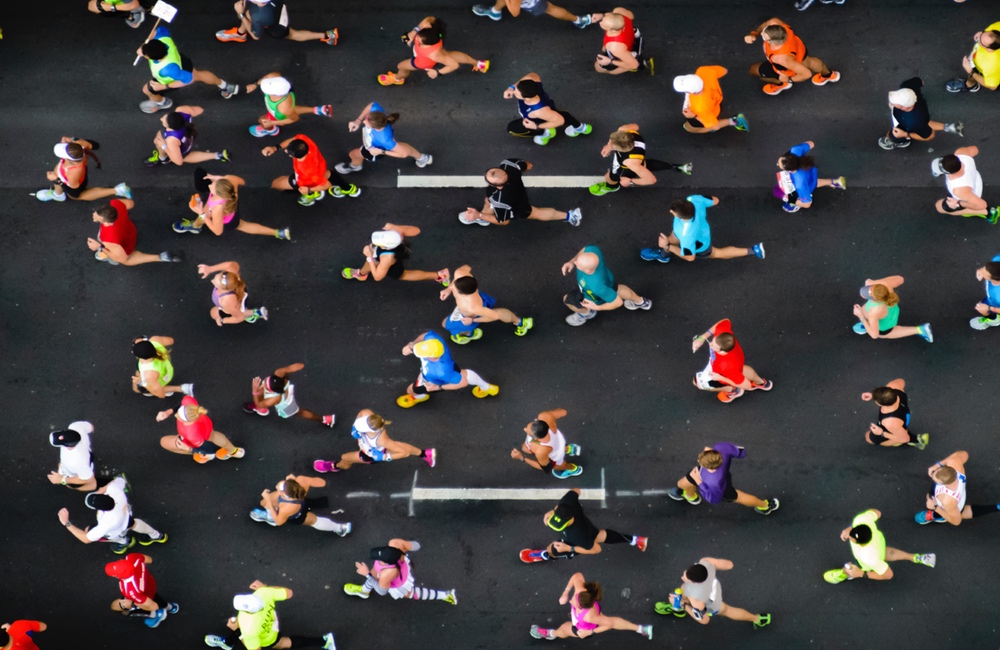 Esther Entin, M.D.
Running a marathon is hard on your body, but the toll it takes on your kidneys is just being explored.

The 26.2 miles of a marathon can be a grueling physical experience for its participants, even when they are well-trained. Marathon runners face one physical problem conditioning cannot prepare them for: a high percentage of marathoners experience acute kidney damage after their run, according to a recent study.

The study monitored a small group of runners in the 2015 Hartford, Connecticut marathon. The kidney function of 22 runners was measured before, right after and 48 hours following the long run, using blood and urine samples.

The nine men and 13 women, mean age 44 years, were experienced runners who had been in training prior to the race. None had any major identified health problems, and none had taken non-steroidal medications within 48 hours of the race. Their average marathon time was 4 hours.
ADVERTISEMENT
The researchers used biological markers that indicated the kidneys' ability to work as a blood filter and looked for evidence of damage and repair markers to the kidney cells in urine samples. Results revealed that 82 percent of runners developed evidence of acute kidney injury (measured by serum creatinine levels) and 73 percent showed evidence of injury to cells.

Evidence of kidney cell injury was highest on the day of the marathon and decreased thereafter. Creatine kinase activity, a measure of muscle inflammation, continued to rise 48 hours after the race.

There are several possible reasons for the observed kidney damage, the authors say. Heat stress and the increase in core body temperature could be behind it. Damage to kidney tissues as a result of decreased blood flow during the race, changes in hydration status and fluid volume shifts within the body and inflammation as a result of the stress of prolonged strenuous physical activity are three other factors that may contribute.

The kidney damage was short-lived, the researchers note, and although the study only followed the participants for 48 hours, there was no evidence that the changes they found progressed to chronic kidney damage.

More studies on larger groups for longer periods of time are needed to better understand the nature and duration of the impact of marathon runs on kidney function. Even though the damage to kidney function appears to be transient, the authors suggest runners be aware of the risk and consider any factors that might increase their risk of kidney injury during a long run — such as prior history of kidney problems, use of non-steroidal medications or other medications that affect renal function and environmental conditions such as very hot weather, poor hydration, poor training and physical preparation for the run.

ADVERTISEMENT
Marathoners concerned about possible kidney damage should discuss their personal medical histories and risk factors with their health care providers to reduce the negative impact of marathon runs on kidney function.

The study is published in the American Journal of Kidney Diseases.