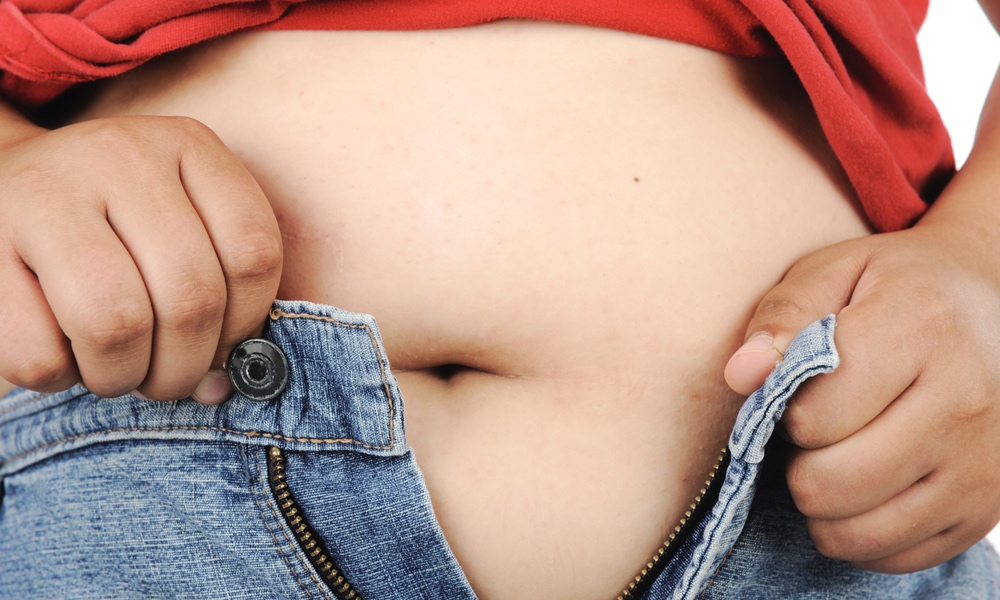 Neil Wagner
It doesn't matter how long they sleep — when teens stay up late, their body mass increases considerably.

Could losing weight be as simple as going to bed earlier? A study that tracked over 3,300 teenagers into early adulthood raises the intriguing possibility that this might be true. Going to bed late contributes to weight gain, even when a teen gets a reasonable night's rest.

Using sleep and BMI (body mass index) data from participants in the National Longitudinal Study of Adolescent Health, researchers found that, on average, for every hour later that a teen went to bed on weeknights, their BMI rose by 2.1 points over a six-year period.

The number of hours the teens slept each night had no effect on this BMI increase. It was when they went to sleep that mattered.

For every hour later that a teen went to bed on weeknights, their BMI rose by 2.1 points over a six-year period.

Screen time and exercise also had no effect on the BMI increase. But fast food consumption did have a significant effect.

“These results highlight adolescent bedtimes, not just total sleep time, as a potential target for weight management during the transition to adulthood,” said Lauren Asarnow, lead author of the study, in a statement.

Like the rest of the country, many teenagers do not get enough sleep — nine hours are recommended for them. But getting enough sleep poses special problems for teens, as their body clock normally shifts to a later sleep cycle at the onset of puberty. And numerous studies show that lack of sleep is linked to weight gain in children and adults, so it would be surprising if this wasn't also true for teens.

The weight gain seen in this particular study appears to be an effect of the body's biological clock, which regulates many metabolic functions. Changes in our body clocks have been linked to weight gain in shift workers. On the other hand, getting up early appears to help with weight loss.

ADVERTISEMENT
Teens going to bed earlier will “set their weight on a healthier course as they emerge into adulthood,” according to Asarnow.

What about adults who are struggling to lose weight? While the study doesn't explore this issue, anyone who's tried dieting and found it hard to shed pounds might find it easier if they hit the sack a bit earlier each night. If nothing else, this should cut down on fast food consumption late at night.

An article on the study appears in Sleep.