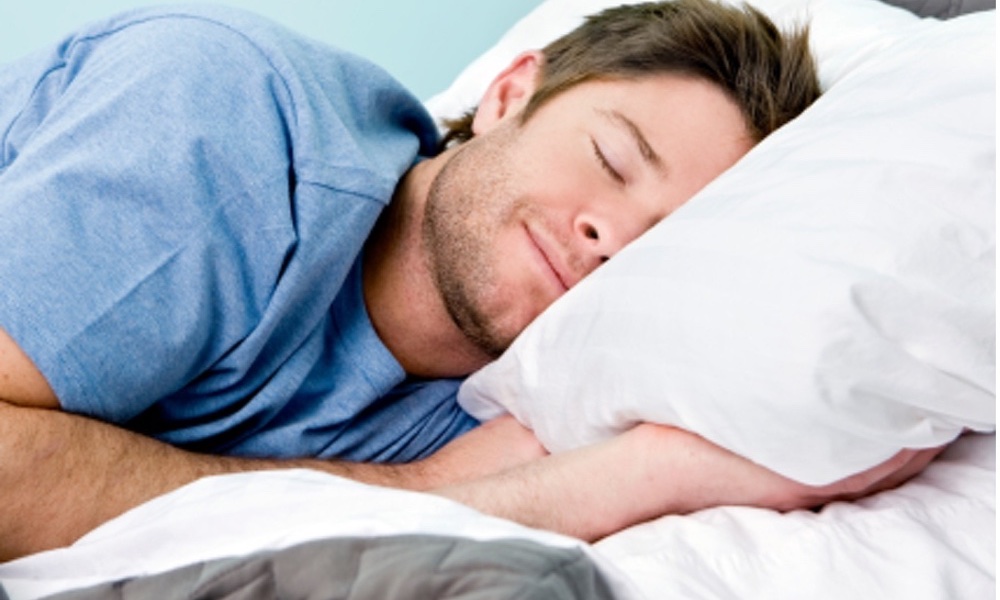 The Sleep Myths Keeping You Up at Night

Neil Wagner
Sleep is one of the best ways to safeguard your health, but our mistaken ideas about it often stand in the way of those benefits.

People might sleep better if they understood the basics. Test your sleep aptitude by considering these three statements:

Which of them are true?

ADVERTISEMENT
Researchers at New York University School of Medicine developed a list of the 20 most common sleep myths based on Internet searches of popular press and scientific literature. Then they had a panel of experts rate how mistaken each of the myths was and how hazardous the false ideas were to people's health. The notion that you can get by on five hours of sleep a night was judged as the most harmful to your health.

Getting a good night's sleep has to be one of the easiest ways to improve your health.

They broke the myths down into five categories — the timing of sleep, sleep duration, brain functions related to sleep, pre-sleep behaviors like drinking alcohol or watching TV, and daytime behaviors, such as napping, related to sleep.

“Sleep is a vital part of life that affects our productivity, mood, and general health and well-being,” the lead investigator, Rebecca Robbins, said in a statement. “Dispelling myths about sleep promotes healthier sleep habits which, in turn, promote overall better health.”

ADVERTISEMENT
Snoring can be just a harmless annoyance, but it can also be a sign of sleep apnea, a potentially dangerous condition in which the sleeper's breathing starts and stops many times throughout the night, stressing the cardiovascular system and putting people at risk for several serious health problems. One rule of thumb: the louder the snoring, the more worrisome it is.

Like most myths, the idea that a drink before bedtime is good for sleep does contain a grain of truth: a little alcohol before bed may help you fall asleep faster. Unfortunately, the quality of your sleep will be considerably worse than if you had passed on the alcohol. An alcoholic beverage before bed cuts down on the amount of deep (REM) sleep that you get, leaving you feeling much less refreshed when you wake up in the morning.

Watching TV in bed may seem to help you relax before sleep, but in addition to the possibility of watching content that is disturbing, TV also gives off bright blue light, which disrupts your ability to fall asleep. Smartphones and tablets also give off blue light, so they should also be avoided starting well before bedtime. Reading a hard copy of a book, on the other hand, doesn't give off this blue light, making books a good late evening substitute.

While there are still some disagreements among the experts about certain sleep hygiene practices, such as whether sleeping in on the weekend does more good or harm, there's a lot more that they do agree about. If you'd like to start sleeping better, Robbins and her colleagues suggest creating a consistent sleep schedule and making sure to get at least seven hours of sleep a night.

Getting a good night's sleep has to be one of the easiest ways to improve your health. You might want to see what a little more sleep can do for you.

ADVERTISEMENT
An article on the study appears in Sleep Health.