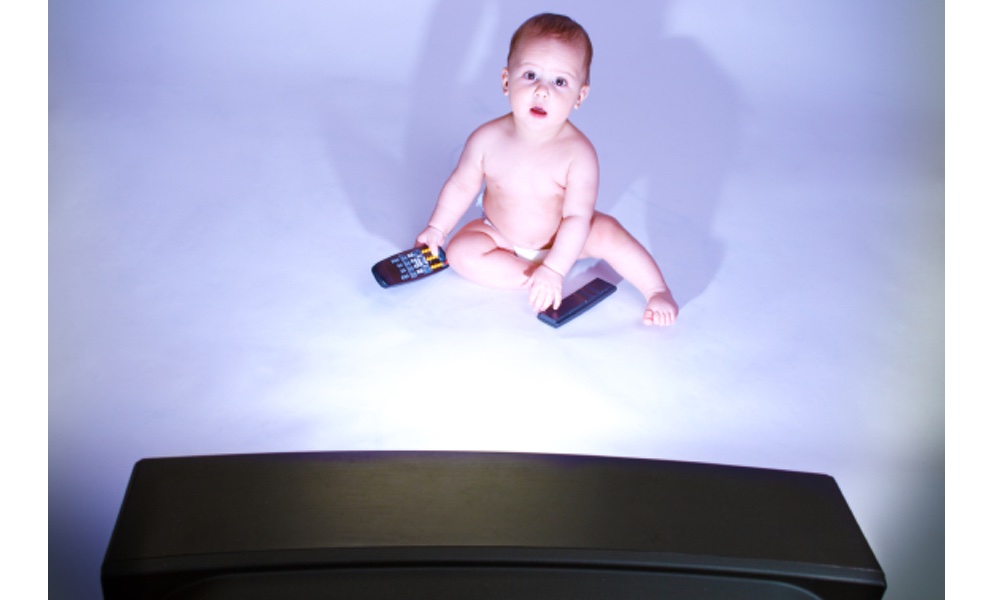 Neil Wagner
One reason some babies have a hard time sleeping at night is that they don't get enough exercise. Here's one way to help them along.

Infants' nighttime sleep is a big concern among most new parents. While it's normal for newborns not to sleep through the night, as the months pass their exhausted parents need a solid night's rest, even if babies don't. There are a number of methods and gadgets designed to help infants sleep, and now there is another strategy to add to the list.

If your infant won't sleep at night, the solution just might be a little more activity during the day, an intriguing Michigan State University study suggests. And while the study doesn't prove that too little activity is the culprit, sleep-frazzled parents just might want to test out the idea for themselves.

“While their little one is awake, [parents] should encourage physical activity by interacting with their baby during floor time activities and do supervised tummy time several times a day.”

Researchers measured the sleep and activity levels of 22 infants over a 24-hour period and found that the six-month olds those who slept the least were those who were least active during the day. Babies who slept less also weighed more per inch of body length, a possible indication that they are already on the road to obesity.
ADVERTISEMENT
Napping more during the day did not make up for lack of sleep at night.

More tummy time may be the answer. Tummy time is exactly what it sounds like — having infants spend time on their stomachs while supervised by an adult and awake. The position helps them develop motor skills and various muscles as they play, wiggle and try to move around. While they're having all this fun, they're also exercising. but you don't have to tell them that.

There are a number of different reasons why babies don't sleep at night and just as many solutions. If too little activity really is the culprit for your baby, it shouldn't take too long to see results when baby becomes more active.

“Parents can make 12 hours of sleep or more a priority for their baby by creating a bedtime routine and being consistent with it,” said Hauck, an assistant professor in the department of kinesiology at Michigan State University. “While their little one is awake, they should encourage physical activity by interacting with their baby during floor time activities and do supervised tummy time several times a day.”

ADVERTISEMENT
Mothers hoping to get back into shape post-pregnancy might want to try yoga with their babies as another approach to helping babies who aren't getting enough activity.

The study appears in Infant Behavior and Development.