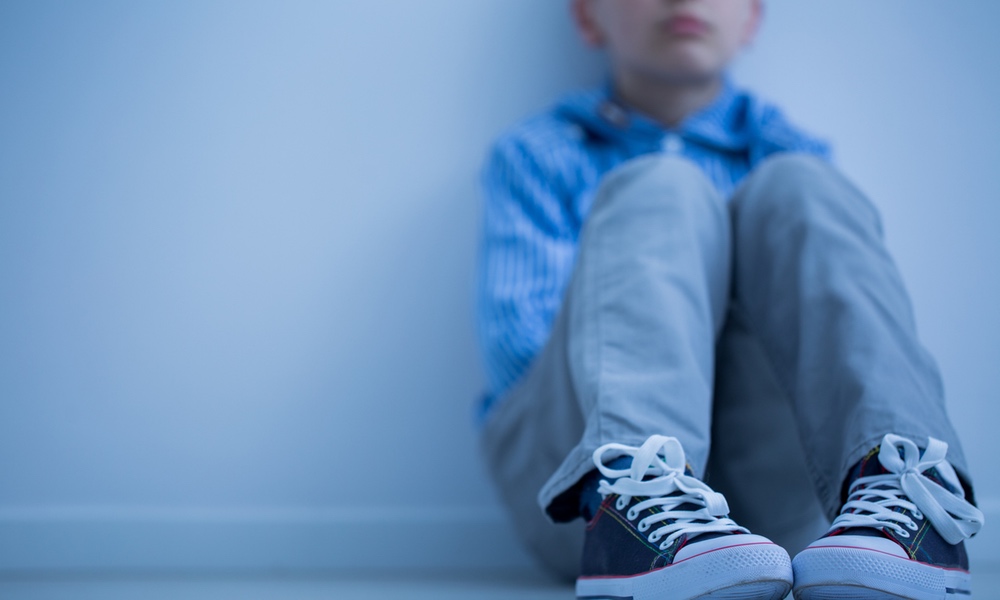 When a young child has a developmental issue, it can be hard for parents to know what to do. Should they wait, hoping the problem will eventually go away as the child grows up, or should they address it right away?

Acting sooner rather than later seems to be the best bet. Science shows just how valuable certain interventions can be. Nipping problems in the bud can change the course of development — smoothing out or dissolving issues before they become ingrained.

More evidence for the value of addressing developmental issues early comes from a study by researchers at the University of Pittsburgh and the University of Georgia. It found kids invited to take part in a family-focused intervention in childhood had better behavioral and brain health as they became adults.
ADVERTISEMENT
The children in the study were from low-income families living in rural communities in the Southeastern United States and took part in a family-based, culturally-sensitive intervention, called the Strong African American Families (SAAF) program. Families in the program learned about healthy communication, how to be emotionally supportive, and how to set goals for the future. Other families taking part in the study were not offered this training and served as a control group.

The researchers kept track of the families over the years, and invited the participating children to return and see how they were doing emotionally and neurologically when they were 25 years old.

Brain scans revealed that kids whose families had received the SAAF training had better connectivity between an area called the hippocampus, which is involved in memory, and the prefrontal cortex, which governs planning and decision-making. The participants also reported better emotional health, including fewer disruptive behavioral issues, such as aggression and losing their tempers. Early intervention helps boost self-regulation, and this has numerous effects down the road, even many years later, the authors believe.

The study is one of the first studies to illustrate not just the behavioral changes that early interventions can bring, but that neurological changes also follow. “The current study represents one of the first investigations to explore whether participation in these types of programs can impact the brain,” study author, Jamie Hanson, said in a statement.

Policy makers may want to take note of the research, the researchers point out, showing as it does that childhood interventions are a cost-effective way to help at-risk kids, both now and in the years to come.