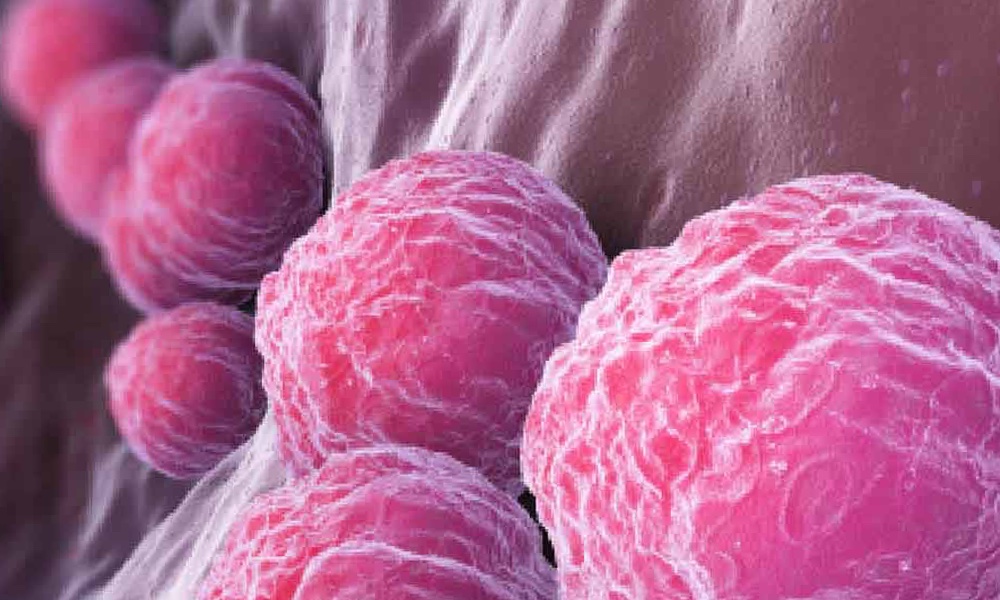 STIs Are on the Rise in a New Age Group

Maggie Whalen
Many sexually-transmitted infections are symptom-free, but cause pelvic and reproductive harm. With rates climbing among those over 25, screening needs to be expanded.

Chlamydia and gonorrhea rates among young adults are increasing, prompting a new guideline for screening for sexually transmitted infections (STI) in Canada. The rise in cases of these sexually-transmitted diseases should serve as a wake-up call for sexually active young adults everywhere.

The Canadian Task Force on Preventive Health Care changed its recommendation for opportunistic testing — that is, testing routinely offered at every healthcare visit — for chlamydia and gonorrhea to include this older group. Previous guidelines required that no such testing need be offered after age 25 unless a person requested it.

Testing for chlamydia and gonorrhea is non-invasive and typically as simple as a urine test or vaginal swab.

The change in public health guidelines reflects a growing rate of STIs throughout North America, with young people bearing the bulk of the increase in new infections. The latest data suggest that the real rates of chlamydia, the most common bacterial STI in Canada and the United States, may be as high as 5 to 7 percent among 15- to 29-year-olds. Projections suggest that a full 5 percent of sexually active 15- to 29-year-olds will get chlamydia at some point in their lifetime.
ADVERTISEMENT
STI rates among 25- to 30-year-olds have been on the rise since the year 2000, according to the Canadian report. The rate of chlamydia among this age group is roughly 1 to 2 percent, whereas for gonorrhea, the second most common bacterial STI, the reported rate is around 0.2 percent to 0.3 percent. Actual rates for both are likely much higher.

The most common symptom of chlamydia and gonorrhea is no symptoms at all. That’s why many young people don’t get tested regularly and risk long-term infection which can lead to chronic problems like pelvic inflammatory disease, pain and even infertility.

The stigma around STIs and sexual health more generally mean that without being asked and educated on the need for routine screening, young people may not seek out regular testing. “Although we recommend [testing] as routine,” Brenda Wilson, a professor of community health at Memorial University in Newfoundland, said in a statement, “clinicians know to expect feelings of fear, anxiety or embarrassment on the part of some patients and be ready to discuss these.”

Screening is especially important for males since men are the primary sources of infection for females, who bear a greater risk of not only symptomatic infection but long-lasting consequences as a result of undetected disease, the authors point out. They hope that offering opportunistic screening to females over 25 will help reduce rates of pelvic inflammatory disease, though further research needs to be done to test the utility of this strategy.

In the United States, young people also make up a disproportionate percentage of all new STI diagnoses. The most current estimates are that 1 in 4 sexually active adolescent females has an STI which includes bacterial infections like chlamydia and gonorrhea, viral infections like human papillomavirus (HPV) and parasitic infections like pubic lice. All STIs can be tested for and treated, but some, including many viral STIs, can’t be cured.

ADVERTISEMENT
Testing for chlamydia and gonorrhea is non-invasive and typically as simple as a urine test or vaginal swab which are increasingly allowed to be self-administered.

The study is published in Canadian Medical Association Journal.

RELATED STORIES
Talk About Sex...Often
Making A Game Out Of Sex Ed
Sex And Drugs And...
LATEST NEWS