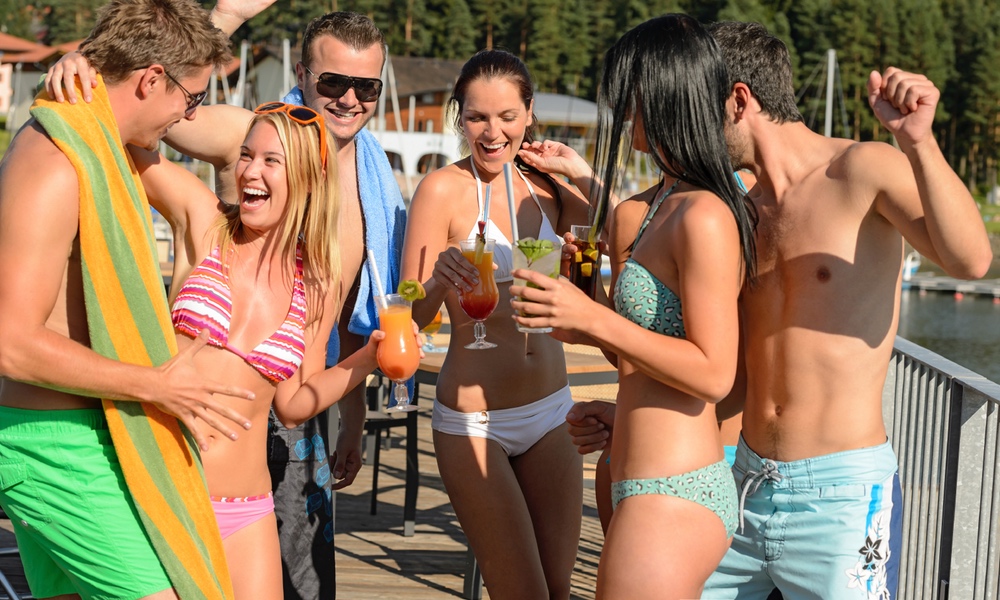 Sex And Drugs And...

Neil Wagner
Smoking pot and drinking alcohol increase the likelihood students will have sex. More concerning is which students are having the most unprotected sex.

It's hardly surprising that a study has found that alcohol and marijuana increase the likelihood of college students having sex. What is surprising is the disturbing information it uncovered on relationship status and condom use.

Many studies have noted that drinking increases risky behavior of college students, but only a few researchers have tested whether a given person behaves differently on days when they drink heavily and days when they do not.

Condom use was even less likely when college students used another form of birth control.

Apparently they do.
ADVERTISEMENT
In the study, students were more likely to report having sex on days when they engaged in heavy drinking (four or more drinks for women, five or more for men) or smoked marijuana. But while heavy drinking was linked to reduced condom use, marijuana smoking was not. The study also looked at the influence of relationship status on sex and condom use. Students who said they were in a serious relationship only used a condom about a third of the time, putting themselves at risk of acquiring a sexually transmitted infection (STI, STD).

David Kerr, the study's lead author, summarizes the results: “Two findings stood out,”Kerr said. “Students in serious relationships had almost 90 percent of the sex reported in our study. But serious partners used a condom only a third of the time, compared to about half the time among single students. More frequent sex plus less protection equals higher risk.

“The stereotypical image is of college students drinking and having casual sex,” Kerr, an associate professor in the School of Psychological Science at Oregon State University, added. “That is real, but in our study it was striking how often those in serious relationships were putting their guard down.”

Condom use was even less likely when college students used another form of birth control, suggesting that they are more focused on preventing pregnancy than on protecting themselves from an STI. That's a concern because while they may believe they are in a committed forever relationship, both partners may end up having sex with multiple partners over their college years. And if they're having unprotected sex, the risk of STI adds up.

The study followed 284 college students, age 18-22, who reported their marijuana use, alcohol use, sexual activity and condom use every day for 24 consecutive days. The 61% who said they were in a serious relationship had the most intercourse events (86%) — 62% of them unprotected by a condom.

ADVERTISEMENT
The results could change how doctors, health care workers and public health officials get their message out on preventing STI/STD.

For example, ads and free condom campaigns might target people at bars or parties or those in committed relationships. Doctors could also counsel young adults about STI prevention when they discuss alcohol use or non-condom birth control.

The study appears in the Journal of Studies on Alcohol and Drugs.