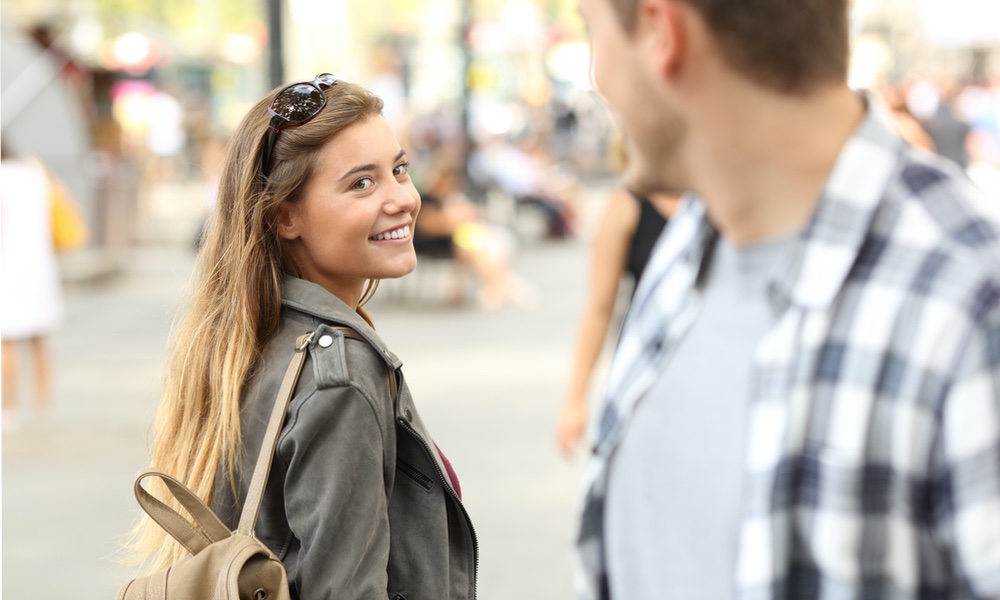 Maggie Whalen
Women experiencing low libido may be prescribed a drug with few benefits, based on suspect research, for a disorder that no longer exists.

Women who experience low libido, or reduced sexual desire, are often desperate for a cure. They are sometimes prescribed a drug to help with their condition. But the effectiveness of that drug, bremelanotide, is now being called into question.

Hypoactive Sexual Desire Disorder (HSDD) is the diagnosis that women prescribed bremelanotide were given, but in light of the findings of a recent study and concerns raised by other health and sexuality professionals, the validity of the diagnosis and its treatment are being questioned more and more.

It is difficult to disentangle individual sexual problems from relational problems.

Researchers at Metropolitan State University in Minnesota conducted an independent analysis of the research that initially supported the drug’s approval by the FDA and release to the public. They found it was not only statistically weak but possibly tainted by conflicts of interest.
ADVERTISEMENT
They found dropout rates due to adverse events for those on the drug were high — over twice as high (42 percent) compared to women on the placebo (over 20 percent). What’s more, more patients who completed the trial wanted to continue the placebo (over 87 percent) rather than the study medication (70 percent) at the end of the trial.

The study was an analysis of the two clinical trials of bremelanotide used to support its final approval by the FDA. In addition to the high dropout rate, researchers found incomplete reporting of the study drug’s outcomes, as outlined in the earlier studies’ protocols, and conflicts of interest among the original study’s researchers — four of whom either worked for the company licensed to market bremelanotide or the company conducting the trials.

“[The] results strongly suggest that bremelanotide has very limited treatment efficacy [and] that the protocol-specified outcomes of bremelanotide are mostly unreported in the main journal article reporting the clinical trial outcomes...” researcher, Glen Spielmans, of Metropolitan State University, said in a statement.

The substandard research used to support bremelanotide’s release was not the only red flag; HSDD, the disorder it purports to treat, had been removed from the DSM-5, the Diagnostic and Statistical Manual of Psychiatric Disorders, in 2013.

One reason hypoactive sexual desire disorder was removed from DSM-5 was that it, along with clinical research on bremelanotide, included questionable diagnostic criteria — such as a lack of sexual fantasies — when they might not necessarily present a problem for the patient.

ADVERTISEMENT
Similarly, symptom duration — how long a woman has experienced low sexual desire — one of the criteria used to distinguish whether circumstantial or social factors that may be affecting sexual desire from a clinical threshold for disordered desire — is also not specified. Before offering a diagnosis along with drug treatment, it would be important to know if a woman’s lack of arousal is partner-specific, suggesting that it might be related to her partner’s sexual inexperience or lack of concern with giving pleasure, a very different problem.

The website for the commercially-available bremelanotide injection claims that 1 in 10 perimenopausal women suffer from what the company still terms HSDD and which they assert has been recognized by medicine for over 40 years without mentioning that that 40-year period ended nearly a decade ago.

Diagnosing and treating sexual arousal issues can be tricky. As Spielmans explained, it is difficult to disentangle “individual sexual problems from relational problems, and the failure to consider cultural influence — including the pressure on women to satisfy the sexual desires of their male partners” as factors that play heavily into desire and sexuality should not be overlooked by clinicians who want to help patients find medical help for low libido.

The study is published in the Journal of Sex Research.