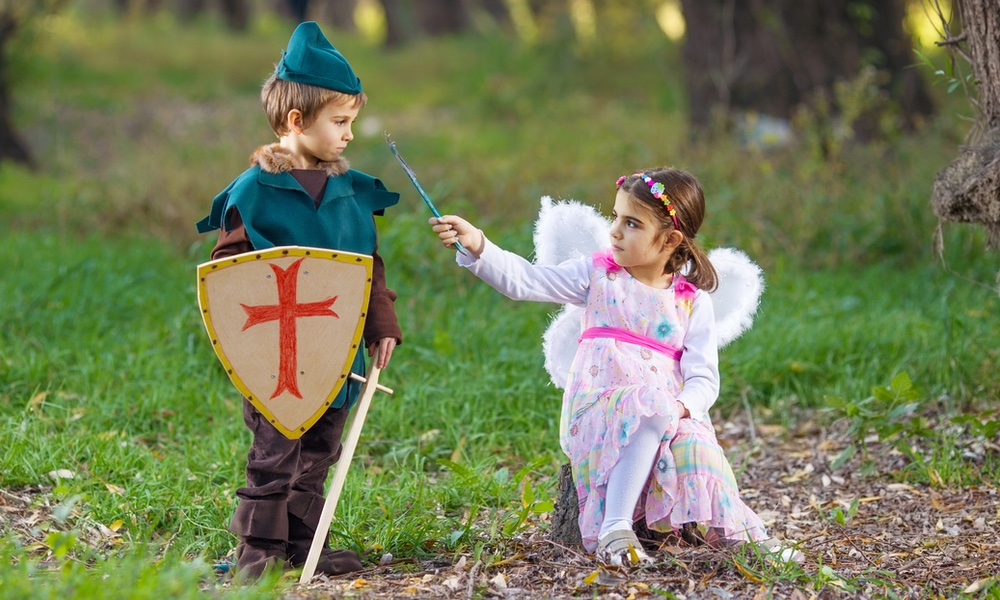 The Downside of Prince Charming

Leslie Carr
When boys subscribe to the idea that girls and women need protecting, they run the risk of developing less benevolent attitudes down the road.

Not all forms of sexism look the same. There is a kind of “benevolent” sexism, one that sees women and girls as delicate and deserving extra protection and care. This sort of view can seem harmless, especially compared to more hostile views that see women as less competent than men, but even such benign sexism can serve to support negative views of women and girls, a team of psychology researchers has found.

We usually think of sexism in terms of attitudes toward women that are clearly negative — that women are weak, incompetent or overly emotional. But the two male researchers point to a subtler kind of sexism that is often overlooked, yet which still undermines women. This kind of benevolent sexism embraces attitudes such as the idea that women should be warm, caring, pure and deserve to be put on a pedestal. These attitudes also patronize women and diminish them, just as more aggressive sexist attitudes do, if a little less overtly.

“It might seem cute when a boy acts in chivalrous ways toward girls, or when a girl pretends to be a princess who's waiting for a prince to rescue her,” explained researcher, Andrei Cimpian, an associate professor in New York University's Department of Psychology, in a statement. “Many times, this is just play, with no deeper meaning. But other times, these behaviors — even though they may seem inoffensive — might signal that children view women in a negative light, as weak, incompetent, and unable to survive or thrive without a man's help.”

If a child agreed with a hostile statement, then he or she was also likely to agree with a benevolent one.

The study looked at the attitudes of more than 200 children, aged 5 to 11 in New York City and Urbana-Champaign, Illinois. Kids were asked to label a series of statements as “right” or “wrong.” Some of the statements referred to benevolent views such as “Men need to protect women from danger.” Others described hostile ones — “Women get more upset than men about small things.”
ADVERTISEMENT

In analyzing children's agreement and disagreement with these statements, the researchers found that children gave statistically distinct patterns of responses to the statements expressing hostile and benevolent views about women. Importantly, however, they also found an association between these types of views, meaning that if a child agreed with a hostile statement, then he or she was also likely to agree with a benevolent one.

“It is encouraging to note that this work also reveals how these attitudes evolve with age for boys and girls, albeit unevenly,” adds first author, Matthew Hammond, a senior lecturer in the School of Psychology at New Zealand's Victoria University of Wellington.

Hostile sexism decreased with age for both boys and girls, but benevolent sexism didn't decrease for boys with age. Boys tended to hold on to the belief that girls were not as strong as boys. “Boys may be less likely to recognize that their benevolent attitudes toward women are, in fact, patronizing,” Cimpian suggested. “For instance, they may hold on to the belief that men ought to protect women because this view is in line with social norms and may be reinforced throughout their upbringing.”

Mothers and fathers may want to examine their own attitudes and perhaps reconsider whether they are as harmless as they seem.

The study appears in the journal Sex Roles.