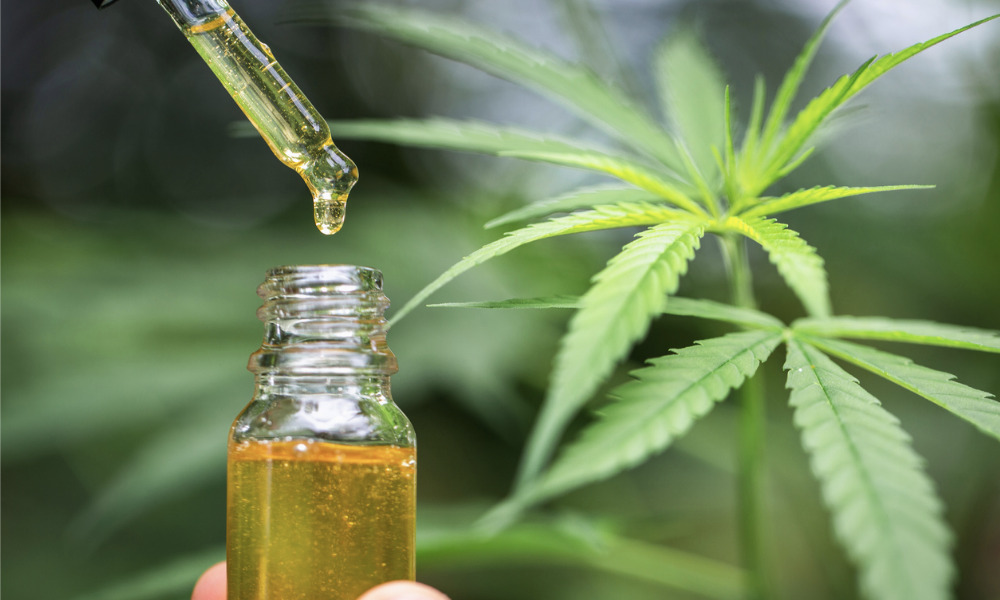 CBD Will Cure What(ever) Ails You

Charlotte LoBuono
The wild and far-ranging health claims about CBD -- a product of hemp, not marijuana, -- are unsubstantiated. The FDA needs to weigh in.

Cannabidiol (CBD) is one of more than 100 chemicals called cannabinoids derived from the hemp plant (Cannabis sativa L). It can be found in everything from face creams to candies. Unlike its psychoactive cousin found in marijuana, tetrahydrocannabinol, or THC, CBD does not make users high. But like a phony, knock-off designer handbag, its popularity is largely the byproduct of that connection.

At the moment, the only use of CBD approved by the U.S. Food and Drug Administration is to treat rare forms of pediatric epilepsy. Yet people regularly post testimonials on social media about the effectiveness of CBD for everything from acne to insomnia. To understand why people attempt to treat sometimes serious medical conditions with CBD, researchers from the University of California, San Diego decided to take a closer look at their posts

“Who would have predicted the public might think CBD is a cardiology medication?”

The popularity of CBD is an offshoot of what the cannabis industry thought would be its main products, those containing THC, John Ayers, a co-author on the study, told TheDoctor. Since CBD is derived from hemp, the regulations governing it are not as strict as those for marijuana, he explained, and marketing claims about products with CBD remain largely unchecked by the FDA.
ADVERTISEMENT
The lack of regulation means misinformation and unsubstantiated claims about CBD products can spread widely, leaving it up to physicians to raise concerns about health claims for CBD with their patients one-on-one, the researchers say.

Ultimately, the FDA needs to step in. “Government regulators must give CBD the same level of scrutiny as other proven mediations,” said Eric Leas, lead author of the study and an assistant professor of public health at UCSD.

To gain access to data about why large groups of people use CBD, the team analyzed posts on Reddit, which has 430 million monthly users. The site is organized into communities called subreddits. Many subreddit topics are health-related, and one subreddit just focuses on CBD.

Psychiatric conditions such as autism or depression were the most commonly cited medical reasons for using CBD.

“The public appears to think CBD is medicine,” said Davey Smith, a co-author on the study. “Who would have predicted the public might think CBD is a cardiology medication?”

The findings suggest a need for more information about CBD, the researchers say, but it is not clear whether these results could be replicated in the general population since there is no way to compare the general population to Reddit users. Eventually, as more is learned about how CBD is discussed on social media, analyses could identify clinically relevant ways CBD is used by the general public.