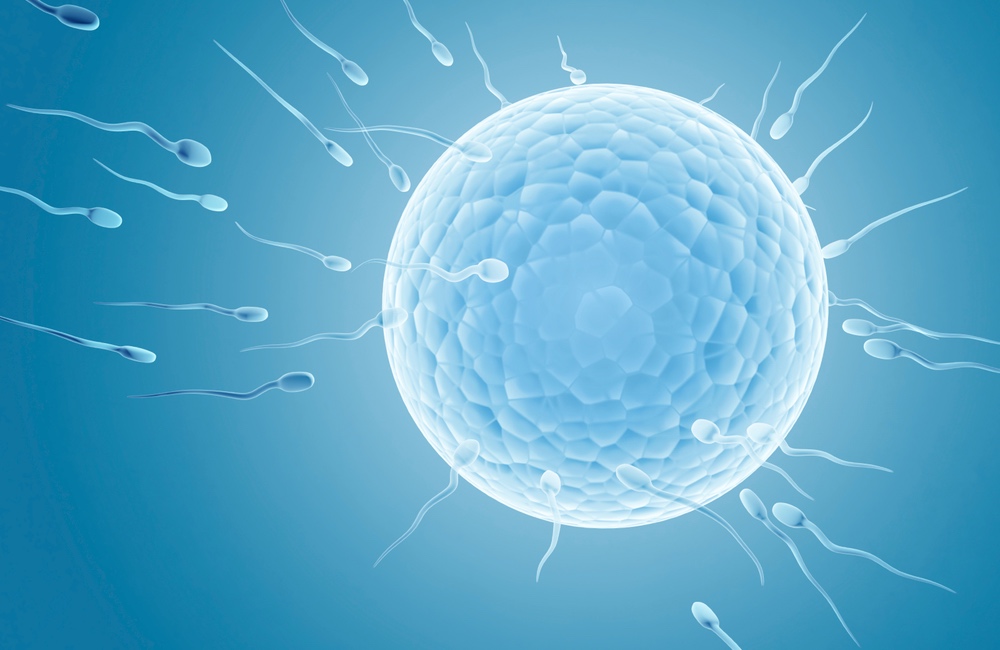 The Vasectomy of the Future

Neil Wagner
Women take note: it's possible to plug the vas deferens so sperm can't get out. And the procedure may even be reversible.

Women take heart: birth control may no long have to be all on you.

Preparations have begun for the first human trial of a vasectomy alternative. Instead of snipping, crushing or tying, this one plugs up the vas deferens so that no sperm can get out.

It may even be reversible.

The procedure consists of injecting a gel, called Vasalgel, into the vas deferens that blocks sperm from leaving so they don't get into the semen. The gel does let some liquid (but not sperm) pass, limiting any pressure buildup inside the vas.

ADVERTISEMENT
Researchers just completed a study of the effectiveness of the gel on rhesus macaque monkeys. Sixteen male monkeys were injected with the gel at various times and then returned to their community. They were living with from three to nine females who were known to be fertile, yet there were no pregnancies over the next breeding season (about six months). Seven of the males have been back in the community for nearly two years without any of the females becoming pregnant. Complications have been few and similar to those that occur with vasectomies.

For men, contraceptive options have remained basically unchanged for over a century. (Yes, vasectomies are that old.)

While people are naturally most interested in what this means for men, these results do suggest a use in animals. Vasectomies are a routine procedure for primate veterinarians, but the operation is more complex in other primates than it is in humans, and complications are more common. So there's definitely room for an alternate procedure.

For men, contraceptive options have remained basically unchanged for over a century (yes, vasectomies are that old). While researchers have come up with a variety of interesting alternatives that work in the laboratory, none has yet made it to market.

This study was only designed to show that the gel worked. It did not test whether its effects could be reversed later. A preliminary study did find that the gel could be easily flushed out from rabbits with a solution of baking soda, successfully restoring sperm flow. It's not clear that the same would happen in men, or even monkeys. The vas deferens are tiny and delicate vessels, and there's no guarantee that even if the gel could be flushed out, they'd be anywhere near as functional as they were before the gel was injected.

ADVERTISEMENT
The researchers are seeking more funding to test the gel's reversibility in monkeys. The initial trial in humans will only include men who are not counting on being able to reverse the procedure.

They hope to start enrolling men by the end of 2017.

The study appears in Basic and Clinical Andrology and is freely available.