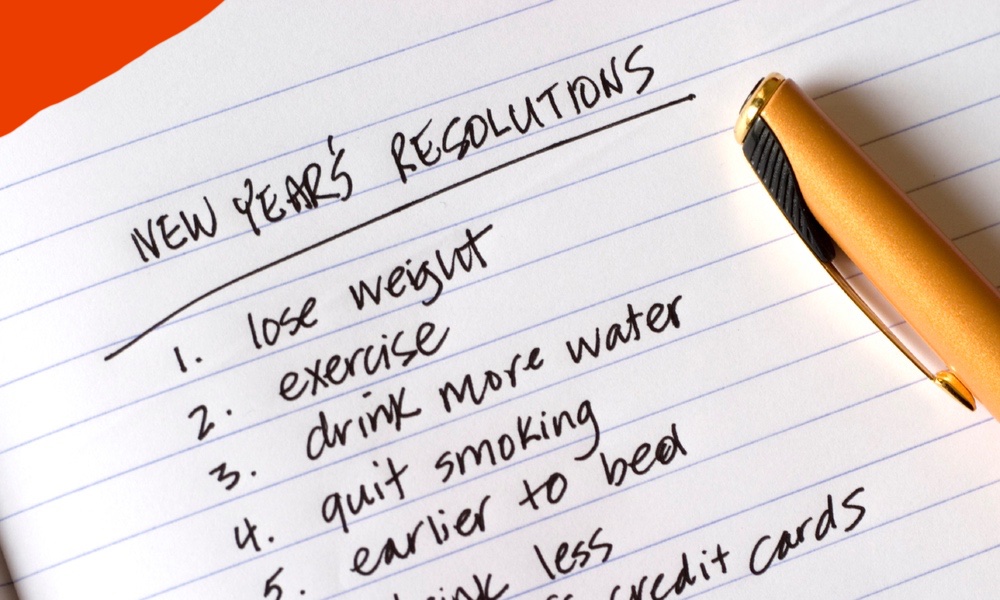 To Get Healthier, Start on Monday

Whatever health goal or goals you plan to pursue, beginning a diet, exercise or other healthy change on a Monday can make you more likely to succeed.

Every year more than a third of us make a New Year’s resolution that we’re determined to keep. But after six months, fewer than half of us will still be on track for staying with those resolutions.

There’s a way to keep our goals going. New research suggests that regardless of when New Year’s Day lands begin acting on your resolution on a Monday.

The proposal is promoted by an organization called the Monday Campaign, an initiative associated with leading health institutions seeking to reduce the incidence of preventable diseases (such as diabetes) by dedicating every Monday to health.
ADVERTISEMENT
It may seem farfetched, but a 2021 nationwide survey conducted by the Data Decisions Group for the Monday Campaign says that day of the week holds the most promise. It found:

Their most recent program is The New Year’s Refresh package. It’s a 5-week series that uses the Healthy Monday Refresh to introduce several scientifically supported wellness concepts that can be applied by organizations, as well as individuals, to promote their health goals.

ADVERTISEMENT
For example, if you want to make a resolution to eat a healthier diet, the initiative gives you a way to stay motivated with their “Meatless Monday Challenge.” If you want to exercise more often, they offer “Move It Monday” a campaign that encourages folks to begin their week with exercise.

If you live a stressful lifestyle and want to incorporate calm into your days, the organization offers “De-Stress Monday” which promotes a positive perspective on the week ahead with evidence-based programs such as mindfulness practices, breathing exercises, meditations and gratitude activities.

Whether you’re determined to eat better this year, get moving, quit an unhealthy habit or learn to relax, there’s a free Monday program just a click away.

Just visit www.mondaycampaigns.org and begin the year again — on a Monday.