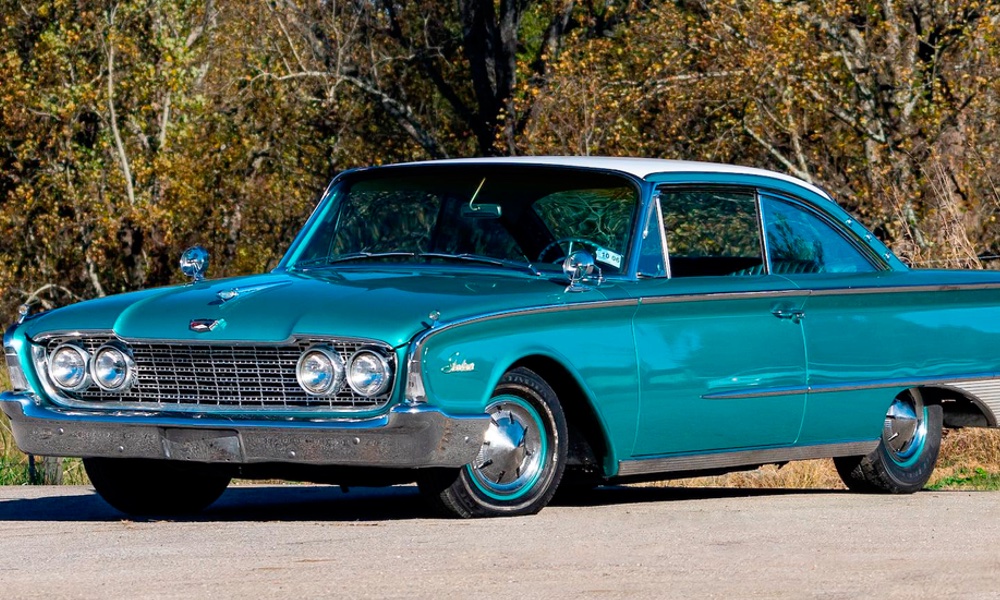 Leaded Gas Is Gone, But Its Harms Live On

Leslie Carr
Lead is bad for the brain, especially kids' brains, and in the 60s and 70s leaded gas cut the IQs of hundreds of millions of Americans. It's still harming their brains.

Leaded gas used in cars was banned in the United States in 1996, but, unfortunately, that policy change came too late for people who grew up in the 1950s, 60s and 70s. During this era of big, gas-guzzling cars, Baby Boomers were exposed to high levels of lead. And the lead exposure did nothing good for their brains — or their IQs — a new study calculates.

A recent study estimates exposure to car exhaust from leaded gas childhood stole roughly 824 million IQ points from more than 170 million Americans alive today — about half the population of the United States. The findings also suggest that people born before 1996 could be at risk for long-term, lead-related health problems, such as faster aging of the brain.

More than 170 million Americans — more than half of the U.S. population — had clinically concerning levels of lead in their blood when they were children.

There is no safe level of lead exposure at any point in life. Though lead has been banned from gasoline for cars, it remains a threat to children in the form of lead paint and dust from exhaust and household paints in the environment.
ADVERTISEMENT
Lead is toxic to neurons and erodes brain cells. Since their brains are still developing, children are especially vulnerable to lead’s effects on the brain. That’s why those growing up in the 50s, 60s and 70s were especially affected by leaded gas. But the fact is, our brains are ill-equipped to handle lead exposure at any age.

“Lead is able to reach the bloodstream once it’s inhaled as dust, or ingested, or consumed in water,” researcher, Aaron Reuben, a PhD candidate in clinical psychology at Duke University, said in a statement. “In the bloodstream, it's able to pass into the brain through the blood-brain barrier, which is quite good at keeping a lot of toxicants and pathogens out of the brain, but not all of them.”

Using publicly-available data on U.S. childhood blood-lead levels, leaded-gas use and population statistics to consider how leaded gas exposure for more than 70 years may have affected human health, Reuben and his co-authors, Michael McFarland and Mathew Hauer, both professors of sociology at Florida State University, found that as of 2015, more than 170 million Americans — more than half of the U.S. population — had clinically concerning levels of lead in their blood when they were children.

The levels of this group were high enough that they had likely resulted in lower IQs and put them at higher risk for other long-term health impairments, such as reduced brain size, greater likelihood of mental illness and increased cardiovascular disease in adulthood.

Then the team estimated the number of IQ points lost from leaded gas exposure as a way of illustrating lead’s harmful impact on public health. The results surprised them. “I frankly was shocked,” McFarland said. “And when I look at the numbers, I'm still shocked even though I'm prepared for it.”

“Millions of us are walking around with a history of lead exposure,” he said. “It appears to be an insult carried in the body in different ways that we're still trying to understand but that can have implications for life.”

The study is published in PNAS: Proceedings of the National Academy of Sciences.