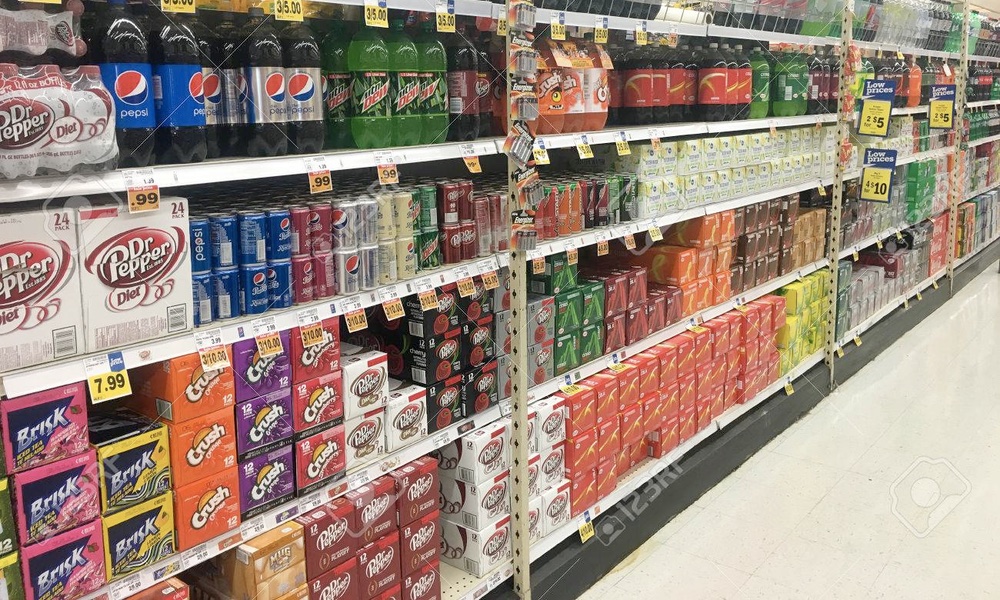 Why You Should Hope for a Soda Tax

The numbers don't lie: Taxes on soda reduce sugar consumption and set in motion the many health benefits consuming less sugar can bring.

Sugars found in sodas, juices and other sweetened drinks are the biggest contributor of added sugars in the American diet. Around half of American adults and about 65 percent of American children consume more sugar than is recommended. Overconsumption of sugar is linked to a host of chronic conditions like high blood pressure and type-2 diabetes, as well as cardiovascular disease and certain cancers.

Public health experts are interested in ways to help people consume less added sugar in their diets and have implemented taxes in several localities to attempt to dissuade the purchase and consumption of sugary beverages.

Beverage taxes on such sweetened drinks are a sustainable and effective way to discourage sugar consumption, a study by researchers at the University of Illinois has found. Soda taxes can encourage consumers to make healthier choices, and the profits from them can also be used to fund public health programs, doubling their impact.
ADVERTISEMENT
The study compared data from Seattle, Washington, a city that implemented a soda tax in 2018, with data from Portland Oregon, a city of similar demography and size but without such a tax. The study is the first of its kind to directly compare data on sugar consumption in two cities over the same time period, as opposed to analyzing the effects of soda taxes only in the places they are in effect.

The researchers obtained retail scanner data for purchases of sweetened beverages, sweets and candies and sugar products for all retail stores, convenience stores, dollar stores and grocery markets in the Seattle and Portland areas. The data comprised about 45 percent of all food sales made in both cities.

Beverages were taxed at a rate of 1.04 cents per liquid ounce, less than $.13 a can. Sales of sugary drinks fell by 22 percent in Seattle after two years of the soda tax being imposed. This translated into a 23 percent reduction in grams of sugar sold in beverages.

There were almost no instances of “cross-border shopping” — occurrences of people leaving the city to shop for untaxed sweetened beverages. The team also found little evidence that shoppers simply substituted sweetened beverages for other sugary purchases in their carts.

The tax had even more impact on family size beverage sales — a 29 percent reduction — compared to individual-sized portions which declined by 10 percent. This finding suggests the policy has an even greater effect on purchases being made by families with children.

ADVERTISEMENT
“[These] taxes have a large, sustained impact on reducing volume and grams of sugar sold from sugary beverages,”” said the study’s lead co-author, Lisa Powell, a professor and director of health policy and administration in the UIC School of Public Health, in a statement. “This suggests that taxes may permanently reduce the demand for sugary beverages and help to lower rates of health harms that are associated with added sugars.”

Keeping your sugar consumption low is key to maintaining health over time. If you are trying to eliminate added sugars from your diet, examining the nutrition label on your go-to beverage might be a good place to start. Added sugars lurk even in so-called healthy beverages like some seltzers, green juice drinks and iced teas. Try getting a majority of your liquids from plain water instead, and add flavor to your water with slices of fresh citrus, seasonal berries or herbs like mint and basil.

The study is published in the Journal of Public Health Policy.