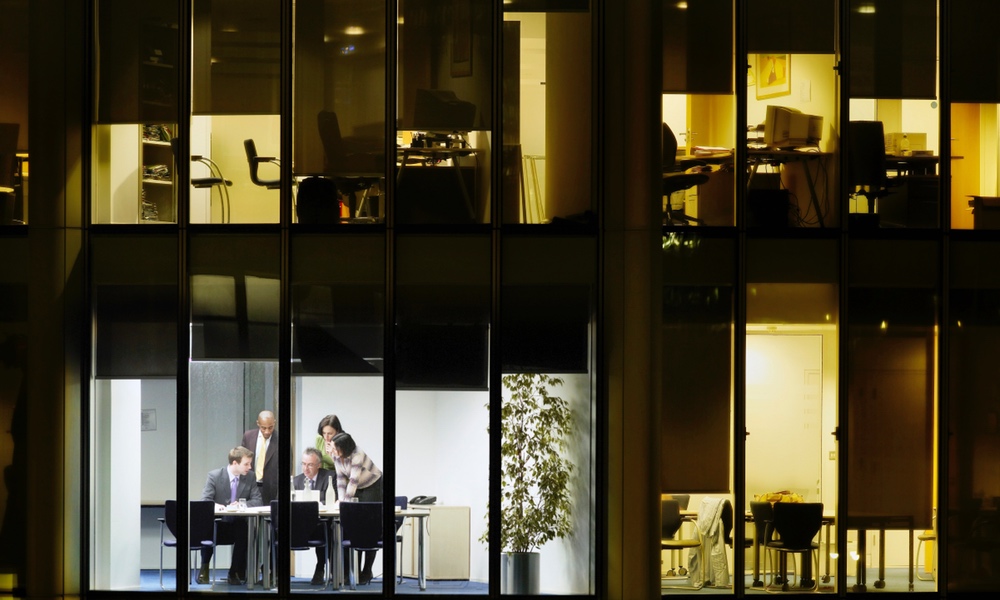 Beth Fontenot, MS, RD, LDN
You may not be able to escape the night shift, but if you time your meals right, you can avoid the risks disrupted body rhythms can cause.

People who sleep at odd hours tend to eat at odd hours, too. The combination of these two behaviors throws off the body’s clock, and the disruption of this circadian rhythm can lead to glucose intolerance and possibly type 2 diabetes, according to new research.

Eating only during the day kept the body’s rhythms aligned, despite ill-timed sleep patterns.

The circadian clock in the brain is the body’s natural timekeeper. It follows a 24-hour cycle that resets according to the cycle of the sun. This internal body clock regulates our sleep/wake cycles, as well as the eating and digesting of food and sets our circadian rhythm.

Factory operators, medical personnel and first responders are among those whose jobs requires that they work at night. People experiencing jet lag, those with sleep disorders, and people who sleep late on weekends also experience disrupted sleep and meals that can interfere with the body’s circadian clock.

ADVERTISEMENT
People who work at night usually eat during the night, and this mistimed eating can lead to glucose intolerance which is often a precursor to type 2 diabetes. Working the night shift increases the odds of developing type 2 diabetes, even when it is part of a person’s normal routine.

Researchers at Brigham and Women’s Hospital conducted a 14-day study involving 19 healthy individuals. People in the study followed a protocol that required them to stay awake for 32 hours maintaining the same body posture, ate identical snacks every hour and had no time cues.

Next, the people in the study were divided into two groups and participated in simulated night work. One group ate at night to simulate a night shift worker’s typical schedule. The other group ate during the day, aligning their meals with the 24-hour cycle of the circadian clock. Then the participants followed another constant routine protocol to evaluate the effects of the different meal schedules on their circadian rhythms.

People who ate at night had higher blood glucose levels, while no significant changes were seen in those who ate only during the day. Eating at night decreased the function of beta cells in the pancreas that produce insulin, the hormone that moves glucose out of the bloodstream and into the cells.

Eating at night also disrupted the body’s rhythms in core body temperature and glucose metabolism, while eating only during the day kept the rhythms aligned, despite ill-timed sleep patterns.

ADVERTISEMENT
These findings raise the question of how to find practical ways for people who work the night shift to eat during the day to prevent glucose intolerance. This will require more research.

For now, here are some tips to help workers on the night shift keep their daily rhythms in sync with the sun:

The study is published in Science Advances.
ADVERTISEMENT