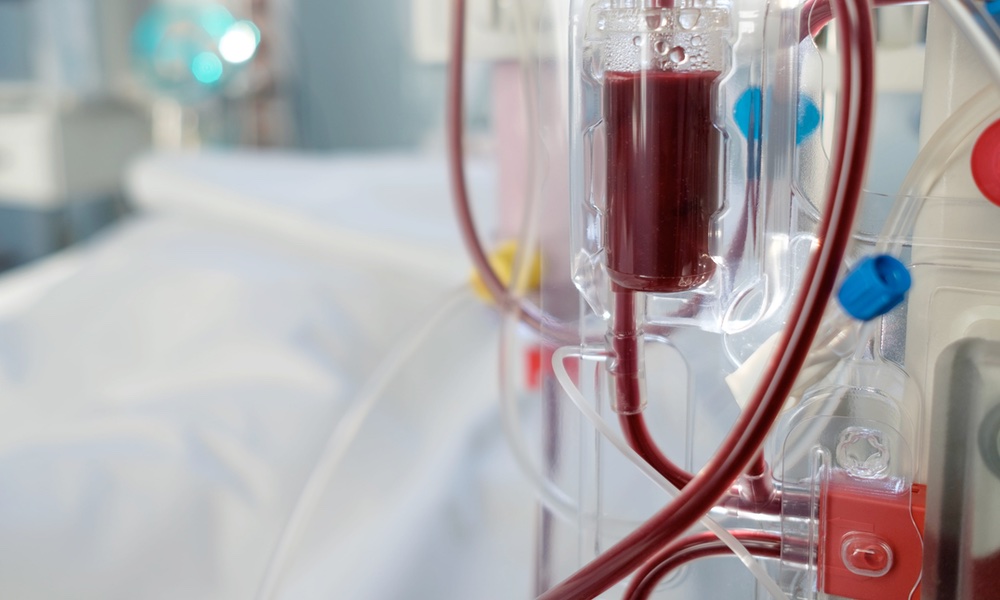 Extreme heat seems to be behind a significant rise in chronic kidney disease. Here's what it means for you and how to protect yourself.

It is estimated that 10 percent of people around the world are affected by Chronic Kidney Disease (CKD). If you’ve been diagnosed with this condition, it means your kidneys are no longer filtering toxins from your blood as well as they should.

Folks with diabetes or hypertension are most at risk for the disease. But a recent Brazilian study shows a surprising new connection: global warming. Researchers discovered people who live in areas with extreme hot temperatures may be putting their kidneys in peril. The new data indicate that there were 202,000 hot temperature-connected kidney disease cases between 2000 and 2015.

For every single degree rise in the daily mean temperature in Celsius — or 1.8 degrees Fahrenheit — there is a nearly one percent increase in kidney disease.

How hot does it have to be to hurt kidney function? According to the research published in The Lancet, for every one-degree rise in the daily mean temperature in Celsius — or 1.8 degrees Fahrenheit — there is a nearly one percent increase in kidney disease. “Mean temperature” is determined by taking air temperature readings on the hour for a 24-hour period, then adding the hourly readings together, and finally dividing that number by 24. The study found that the people most vulnerable to a heat-causing kidney condition were women, children and elderly people 80 years and older.
ADVERTISEMENT
The association between temperature and hospitalizations because of malfunctioning kidneys in Brazilians was strongest on the day of exposure to extreme temperatures, but its effect lasted one to two days after the heat event. The study “provides robust evidence that more policies should be developed to prevent heat-related hospitalizations and mitigate climate changes” said Yuming Guo and Shanshan Li, lead authors of the study, from Planetary Health at Monash University in Australia.

It’s not the first time the alarm has been raised about a worldwide increase in kidney disease. In a 2017 comment published in The Lancet, researchers proclaimed renal disease a global public health concern. It estimated that nearly 2.6 million deaths were caused by impaired kidney function that year. What’s notable is that the incidence of death from kidney disease rose 26.6. percent compared to the previous decade. This rise may signal at least a partial connection to climate change.

Women, children and people 80 years and older were those most vulnerable to heat-related kidney conditions.

People usually don’t experience severe symptoms until the disease has advanced, according to Kidney.org, but you might want to ask your doctor to perform a kidney function test if you’re experiencing:
ADVERTISEMENT
Meanwhile, it’s always a good idea to protect yourself during very hot days. Stay in an air-conditioned environment as much as possible, drink plenty of fluids and limit physical activity.
ADVERTISEMENT