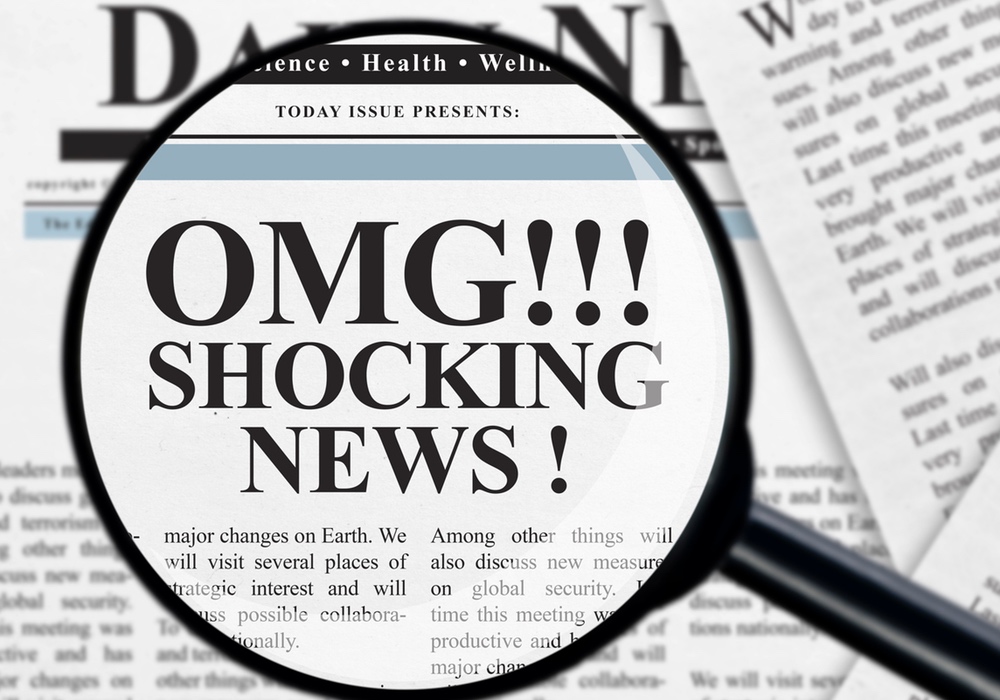 Who, Me? Susceptible to Online Health Misinformation?

Beth Fontenot, MS, RD, LDN
Certain people are more vulnerable to believing health claims are true when they aren't. Are you one of them? Here's how to pick up on sketchy info.

Social media is a great way to keep in touch with family and friends, find and reconnect with old classmates, and learn from others about shared interests. It is not a great place, however, for finding accurate health information.

The false claims included declaring red yeast rice to be more effective at lowering cholesterol than statin medications; that cancer can be cured with marijuana, ginger and dandelion roots; and that HPV vaccines are not safe.

Online health misinformation is dangerous because it has the ability to influence people’s offline behavior and decisions in a way that can have a negative effect on their health. The current cycle of misinformation surrounding COVID-19 and the ongoing anti-vaccination movement are evidence that scientific fact and the opinions of medical experts have little influence on people’s beliefs and behaviors, while misinformation and conspiracy theories tend to grab attention.
ADVERTISEMENT
University of Colorado researchers surveyed just over 1,000 peopl, aged 40 to 80, on their reactions to 24 recent Facebook and Twitter postings on HPV vaccines, statins and cancer treatment. The participants were shown an equal number of true and false posts for these medical issues.

The false claims included declaring red yeast rice to be more effective at lowering cholesterol than statin medications; that cancer can be cured with marijuana, ginger and dandelion roots; and that HPV vaccines are not safe. Participants were asked to rate the postings as completely false, mostly false, mostly true or completely true.

Information on a participant’s income, age and education level was collected, and participants were asked to rate their understanding of health care topics and interest level in alternative medicine.

You have a responsibility, too. Be picky about the quality of the health information you spend time on.

People who believed the claims based on misinformation shared several characteristics. They tended to distrust the healthcare system, and they had positive opinions on alternative medicine. They also had less education and lower health literacy levels than those who were better at spotting false claims. Participants who believed the false information about one issue were more likely to believe the false information on the other two issues.
ADVERTISEMENT
It's fine to question medical information, and there's nothing wrong with being interested in alternative types of treatment. But believing in unsubstantiated claims just because they align with your preferences is risky.

“Inaccurate information is a barrier to good health care because it can discourage people from taking preventive measures to head off illness and make them hesitant to seek care when they get sick,” said Laura D. Scherer, with the University of Colorado School of Medicine, in a statement. “Identifying who is most susceptible to misinformation might lend considerable insight into how such information spreads and provide us with new avenues for intervention.”

Completely stopping the cycle of health misinformation may not be possible, but the researchers hope that these findings will help public health officials craft medical information in a way that both reaches more people and reduces the spread of misinformation.

You have a responsibility, too. Be picky about the health information you spend time on. Don’t hesitate to question what you read. Look for and check the source of any health claim and make sure it’s both clearly cited (as in the link at the bottom of this page) and from a source with a solid reputation. A study, such as this one, that has been published in a journal where articles are peer-reviewed — reviewed by others who are experts in the field — is far more likely to be accurate than posts on social media that may be unattributed or that appear to be connected to a site promoting a particular view.