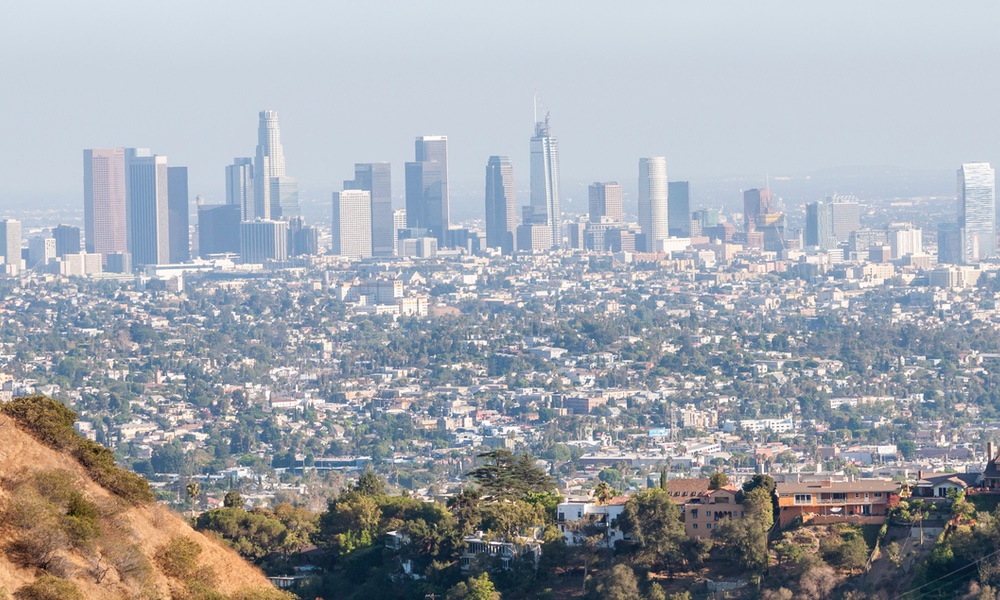 When there's less air pollution, we all breathe easier. What's surprising is how quickly our health can improve.

Perhaps the best example comes from the summer Olympics of 1996. To ensure that athletes and spectators could reach events on time, the city of Atlanta closed its downtown area to private automobile traffic and instituted a program of 24-hour public transportation. This went on for 17 days. In the next four weeks, the number of children seeking medical care for asthma dropped by over 40 percent.

Similar results were seen in the 2008 Olympics at Beijing, where nearly three months of factory emission and travel restrictions caused pollutants to drop by as much as 62 percent. Once again, it was asthma sufferers who breathed easier, this time adults, who made 58 percent fewer asthma-related doctor visits in the next two months.
ADVERTISEMENT
These are just two incidents from a recent review of the effects of eliminating air pollution at its source. From industry to motor vehicles to cigarette smoking to household cooking fumes, when air pollution is prevented, people breathe easier. Benefits often occur quickly and can take many forms — from less shortness of breath and fewer coughs and sore throats all the way to longer lives.

Here are a few other notable examples of the kinds of health benefits that cleaner air can bring:

ADVERTISEMENT
These examples all come from industrialized countries. The review also offers several cases from low- and middle-income countries, generally involving household air pollution. Most show a variety of health benefits from replacing wood or kerosene with cleaner fuels.

The authors emphasize that most interventions are also cost-effective.

“We knew there were benefits from pollution control, but the magnitude and relatively short time duration to accomplish them were impressive,” said the review's lead author, Dean Schraufnagel, a professor in the Departments of Medicine and Pathology at the University of Illinois at Chicago, in a statement. “Our findings indicate almost immediate and substantial effects on health outcomes followed reduced exposure to air pollution. It's critical that governments adopt and enforce WHO guidelines for air pollution immediately.”

The review can be found in the Annals of the American Thoracic Society.