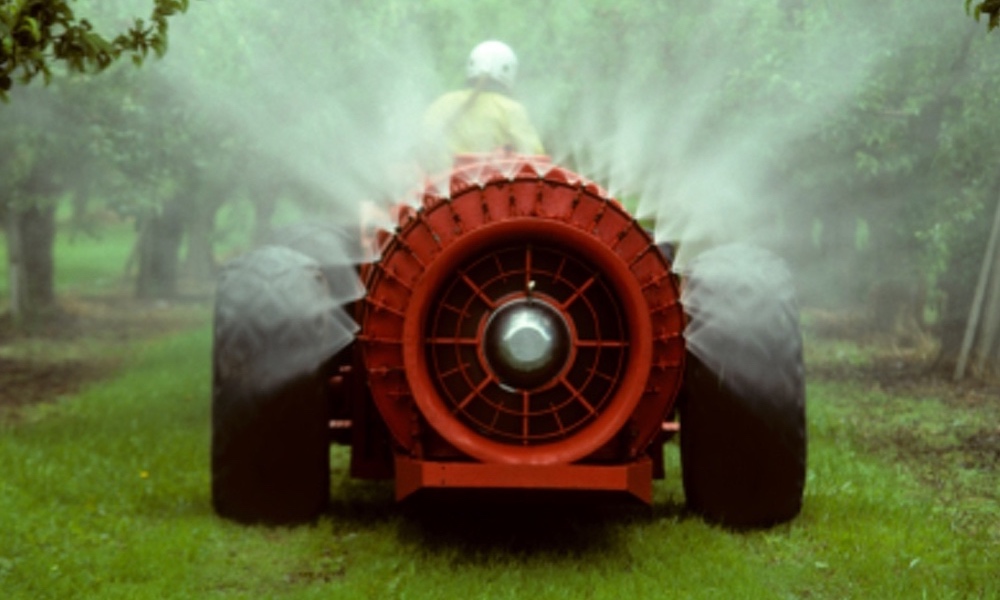 The High Cost of Pollution

Neil Wagner
The death toll from pollution is far greater than that from war. And the young are those most affected.

Pollution was responsible for 16 percent of all deaths worldwide in 2015. That's 15 times the number of people who died from wars and violence and three times more than deaths from AIDS, malaria and tuberculosis combined.

This grim litany comes from a report issued by the Lancet Commission on pollution and health, but it also offers hope by explaining in detail how to stop the damage. It all boils down to taking pollution much more seriously than we — individuals, corporations and governments — have been.

Children face the highest risk of death from pollutants — sometimes facing pollution's damaging effects even before they are born.

Most of these deaths (92 percent) occur in low- and middle-income countries. The toll is greatest in poor and marginalized communities. Children face the highest risks of death from pollutants because of their small size and rapidly developing nervous systems, sometimes facing pollution's damaging effects even before they are born.
ADVERTISEMENT
Pollution is entirely preventable, as the report's co-author, Bruce Lanphear, reminds us: To win the fight against pollution, we all have to do more because pollution adds up. Think of the car trips you take when you could easily have walked. Industry has to step up, too, reducing pollution from factories and mass-produced products like upholstered furniture. Government policy matters as well. Too often regulations protect corporations from the costs stricter environmental restrictions might bring instead of protecting the health of citizens.

The report emphasizes that both laws charging the polluter for violations and an end to subsidies and tax breaks for polluting industries are necessary parts of successful pollution control programs.

Government leaders, the report says, from mayors to heads of state, must also start taking pollution more seriously, and not merely consider it a necessary byproduct of development. That also means not electing candidates who do not recognize the long-term threat pollution poses.

“The key societal underpinnings for successful pollution control at any level of development include courageous and visionary leadership by heads of government--mayors, governors, and heads of state--along with an engaged, informed, and empowered civil society,” the Commission writes.

Researchers also must begin to take pollution more seriously. One place to start might be with the 140,000 commercial chemicals and pesticides that have never been adequately tested for safety or toxicity.

ADVERTISEMENT
These are only some of the steps needed to create a world where pollution is not simply shrugged off. The full report offers a much more detailed blueprint of how to create that world. It is published in The Lancet and is available for free.
ADVERTISEMENT

RELATED STORIES
Something Fine Is In The Air
The Chemicals In Your Deodorant, Makeup, Shampoo
Paper Tigers
LATEST NEWS