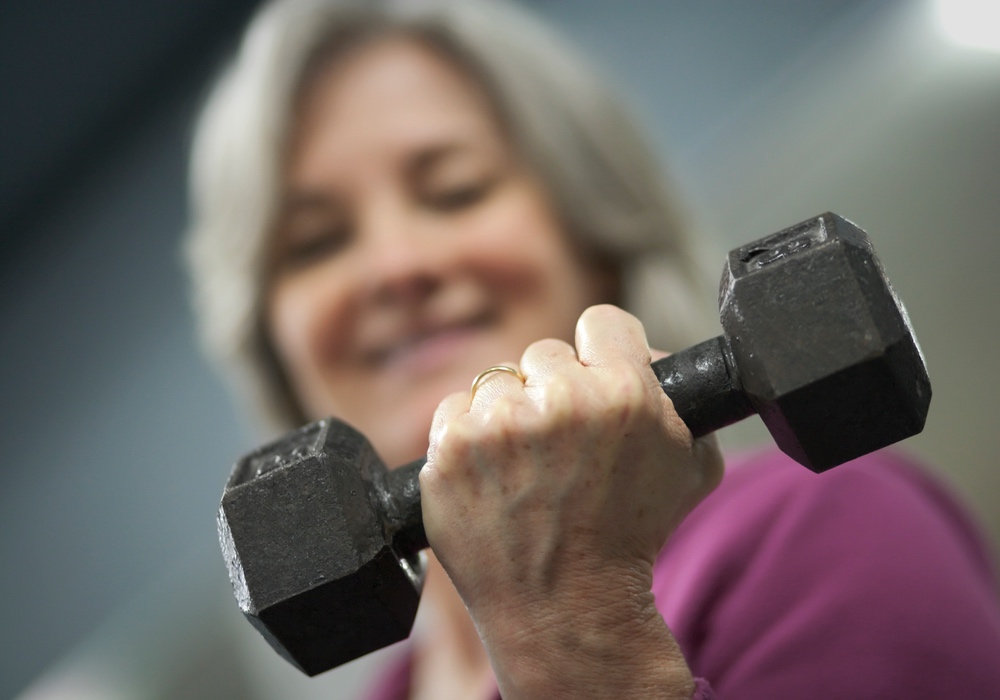 Esther Entin, M.D.
There are lots of reasons too many people over 50 are inactive, but it's easy to build activity into your life.

How would you answer the following question: “During the past month, other than your regular job, did you participate in any physical activities or exercises such as running, calisthenics, golf, gardening or walking for exercise?”

This question was put to over 270,000 adults 50 and older as part of a Centers for Disease Control (CDC) telephone survey on fitness over 50. About 28% of the people surveyed reported they had not engaged in any activity.

A Snapshot Of Slothfulness After 50

People become less active as they age, (though many children and teens are not that active either) but how inactive they are is telling — and concerning. About a quarter of adults between 50 and 64 were inactive, according to the phone survey, while about a third of those over 75 were inactive. In general, women were less active than men, and those with more education tended to exercise more. Whites were more active than African Americans and Hispanics, and the South was the most sedentary region.

It may seem reasonable that people with chronic diseases should be inactive, but it's just as important for them.

People who were overweight or obese were more likely to be inactive; and inactivity went up by about 10 to 15% among people with chronic diseases like stroke, coronary heart disease, arthritis, cancer, diabetes, COPD and depression.

It may seem reasonable that people with chronic diseases should be inactive, but they have just as great — or greater — need to exercise. While those with chronic disease may become inactive because of their diseases, the authors note that exercise can be a useful part of treatment and can decrease the severity of symptoms, and slow or prevent worsening symptoms. They suggest, for example, that low impact exercise is beneficial in decreasing joint pain in people with arthritis.

Replace Those Excuses With A Plan

The media are full of articles about the virtues of exercise for all of us. The list of benefits — for mental and physical health — continues to grow.

These same recommendations hold true if you're 65 or older, are generally fit and have no limiting health conditions.

ADVERTISEMENT
Your Action Plan
Some individuals with chronic disease may be reluctant to exercise, fearing they don't know how to manage their physical activity. They may be hesitant to embark on an exercise program for fear of feeling worse. Others may not exercise because of lack of access to safe and appropriate facilities. There are usually ways to work around these obstacles, all you need to do is first commit to becoming more active.

Healthcare providers need to be more proactive about encouraging their older patients to exercise, the authors urge. Not only should they stress the importance of exercise, they should refer patients to appropriate programs and facilities based on their individual needs. This might include programs run by organizations such as the Arthritis Foundation and the American Heart Association.

Communities can also play a role in providing such access by designing safe walking spaces in neighborhoods and public spaces that are accessible for people with disabilities. Mall-walking programs are an example of ways to provide both access and safety for those who want to exercise by walking indoors in a well-lighted environment, the authors point out.

For the aging population, being healthier translates into a better quality of life, decreased dependence on friends and family and increased likelihood of aging at home rather than in nursing homes. From a public health perspective, more healthy seniors means reduced health care spending, and eases the drain on social service agencies and communities.

Regular, appropriate exercise is a win-win for individuals and their communities. Hopefully, if you are asked about your activity level over the past month, you will be able to answer, that you have been reasonably active, whether it has been gardening, running, walking or going to the gym.

The report, Physical Inactivity Among Adults Aged 50 Years and Older — United States, 2014, is published in the CDC's Morbidity and Mortality Weekly Report (MMWR) .